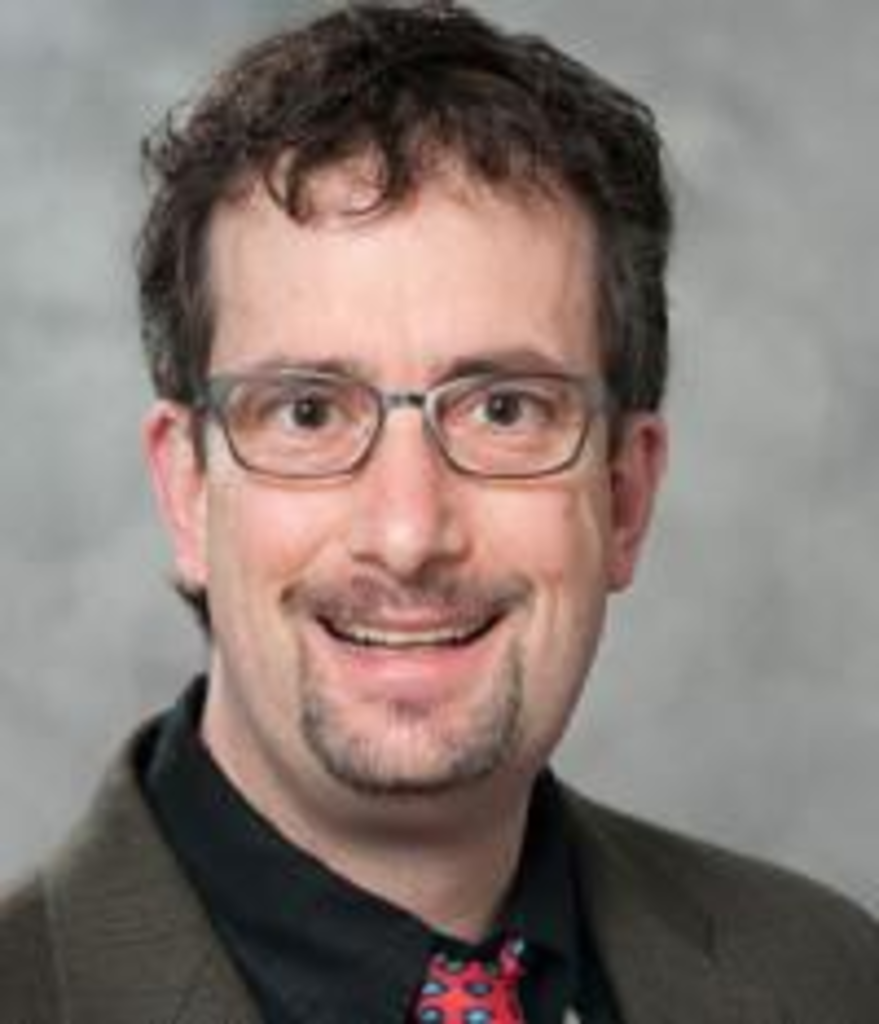 John Spertus doesn’t mince words when asked what he thinks of the organized opposition to a half-cent sales-tax increase for translational medical research in Jackson County.

“I find it to be reprehensible,” Spertus says of some of the disinformation he thinks tax opponents spread by mail and other means.

Spertus is the clinical director of outcomes research for St. Luke’s Mid America Heart Institute. He adds that he’s much happier doing medical research than working the trenches of a political campaign, a place where fact and deceit become so intertwined as to sometimes become indistinguishable.

“I’m going to work with Dr. Spertus to tell us how he really feels,” says David Westbrook, a career public relations man who these days is a senior vice president at Children’s Mercy Hospital. Westbrook’s comment elicits laughter from most everyone in a boardroom Monday morning at Hospital Hill.

Westbrook and Spertus are speaking at a gathering at Children’s Mercy of mostly executives from University of Missouri-Kansas City and St. Luke’s Health System (two other institutions that would get a slice of the tax-increase pie) and a few members of the media.

Children’s Mercy would be the prime beneficiary of a proposed sales-tax increase that Jackson County voters will decide at the ballot box on Tuesday, capping off a short campaign to sell voters on the idea that an $800 million tax increase could make Jackson County the launchpad for the next big medical cure.

There’s big money behind this big tax increase; proponents for the tax have spent more than $1 million on television spots. Funding has come from a few of the largest companies and business executives in Kansas City.

The type of campaign they pushed was almost certain to pass from the time it was first announced publicly on August 8, a truncated campaign backed by well-heeled donors. The promise of a $75 million grant came from the Hall Family Foundation to build a new research lab (only if voters go for the tax increase). A single-issue ballot would almost certainly yield a low turnout to the benefit of the tax increase.

But then the campaign ran into three opposition groups that have managed to slow the pro-tax momentum. One is led by Jim Fitzpatrick, a former Kansas City Star newsman who has run the closest thing to a grassroots campaign in the whole proposal. Fitzpatrick doesn’t have much funding, but he has been successful at courting the media with his concerns.

Brad Bradshaw, a personal injury attorney, is the object of scorn for pro-tax types simply because he practices law sometimes from Springfield (he also has a Kansas City office). Bradshaw’s campaign has bigger money than Fitzpatrick’s (mostly his own) but doesn’t always have the facts on his side. Part of his campaigning plays on the Kansas City area’s infamous provincial thinking, insisting that Jackson County tax dollars would fund Johnson County improvements, which isn’t really the case.

Then there’s a shadowy organization called Citizens for Fairness, which nobody really knows anything about. It has taken large sums of dark money from the Government Policies Foundation, some think-tank-sounding organization that lists its address at a ramshackle warehouse in eastern Kansas City. The campaign may have “fairness” in its name, but their methods are anything but.

All the campaigns combined have amounted to a formidable opposition for the pro-tax boosters; one campaign insider called the election a tossup in the days leading up to the November 5 election.

Research-tax advocates on Monday made references to how they wished the public truly understood the potential they think would result from the tax increase and had a firmer grasp on the concept of translational medical research. Spertus says the more people he talks to about the tax and the research that would be done with it, the more comfortable the listener becomes about passing the measure.

Which begs the question: Why do a short-fuse campaign on a complex topic when pro-tax advocates could have placed it on a later ballot date and laid better groundwork for public understanding of translational medical research?

“We’re the product, not the process,” Westbrook says.

That probably means that the decision to rush the campaign issue was one carried out by politicians and civic types. Neither of which was in attendance at Monday’s gathering.

Either way, voters get to decide on Tuesday. Get out and vote. And read here for more information about the issue.