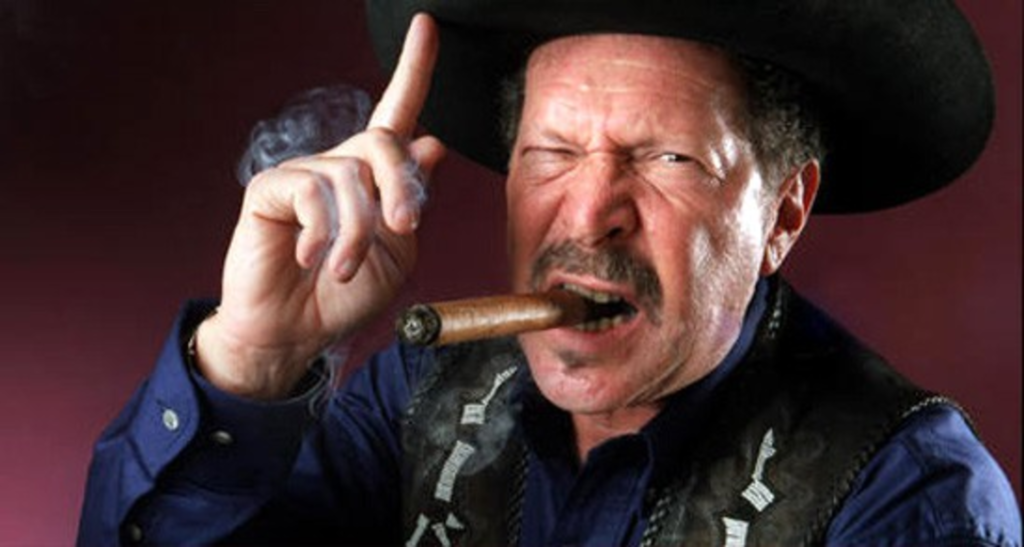 Kinky Friedman, Texas singer, author and political provocateur, is possibly better known for his 2004 campaign for Texas governor than his music and writing. However, songs such as “They Ain’t Makin’ Jews Like Jesus Anymore” have managed to find their way into the public consciousness, due to Friedman’s unwillingness to abide hypocrisy and doublespeak. However, his umbrage manages to be witty and humorous, even as it retains its outrage. A friend of mine, Ruth Hull, summed up his music thusly: “He has a great vocabulary and the ability to choose words which carry nuances as well as the literal meanings you expect.”

Friedman performs at Knuckleheads on Wednesday, April 27. The author and singer spoke to us by phone from his home, the Utopia Animal Rescue Ranch, in “the heart of Texas, where the men are men and the emus are nervous.”