Requiem for a Liquor Store 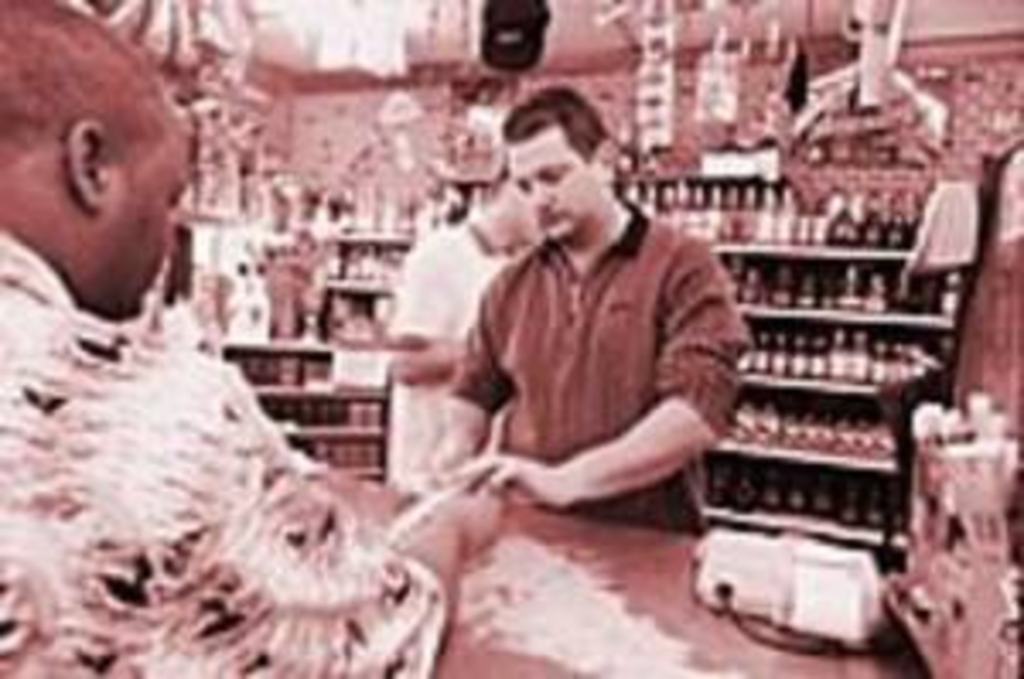 Anthony Ragusa used to own a liquor store at 27th and Troost. B&C Party Shoppe did a brisk

business. But in 2003, the gin bottles and cans of Spaghetti-O’s gave way to an urban renewal project.

In May, Mayor Mark Funkhouser and members of the city council gathered in the parking lot of the old store to announce their support of the Black Heritage District, a plan to eliminate the sales tax in a 20-block area in order to attract business to the East Side.

In a feature story about the initiative, I wrote that B&C Party Shoppe had gone out of business. This was not accurate.

“They forced me out,” Ragusa says.