Republicans flush challengers in Kansas, Missouri, and pretty much everywhere else 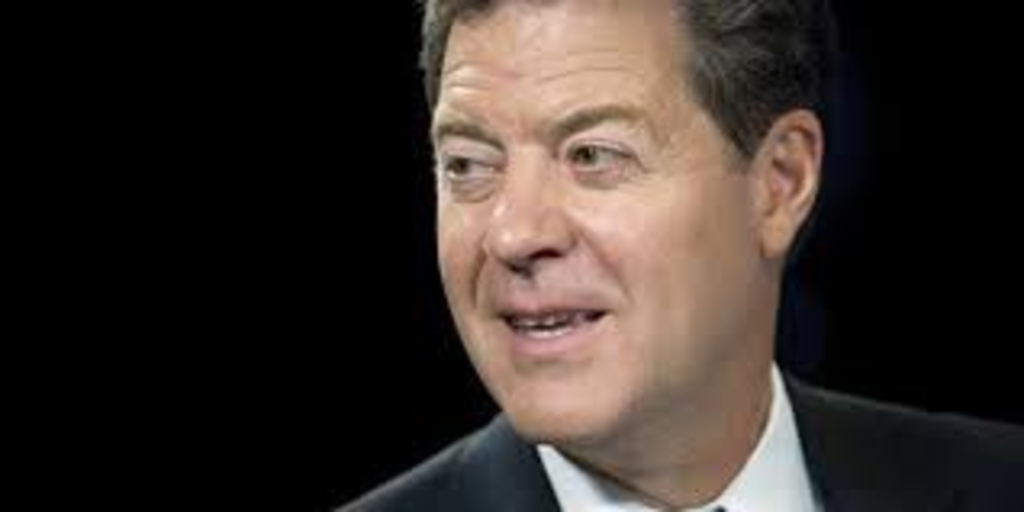 Gov. Sam Brownback explained away fears of plummeting revenue collections and sluggish job growth in Kansas (due primarily to his idea to take a whack at state income-tax rates) by comparing his policies with an invasive medical procedure.

“It’s like going through surgery,” the Kansas governor told the Wall Street Journal in June. “It takes awhile to heal and get growing afterwards.”

Kansans will get to find out whether the state’s health can improve after delivering the former U.S. senator to a second term as Kansas governor.

Challenger Paul Davis led many of the late polls; aggregator Nate Silver gave the Lawrence Democrat an 81 percent chance of winning on Tuesday. The polls in Kansas, like they were in much of the country, were wrong. They underestimated Republican support in this midterm election season.

“This campaign was never really about us,” Davis told supporters during his concession speech in Lawrence. “It was about Kansas.”

It was actually about Brownback, whether Kansans wanted four more years of what even the incumbent called an experiment with deep cuts to income-tax rates. Davis tended to make his message about Brownback rather than himself. His solutions to Brownback’s policies were never abundantly clear.

Davis carried perhaps unexpected rural Kansas counties, like Lyons and Jefferson. But Davis needed to win Johnson and Sedgwick counties to have a chance. He lost both.

Brownback’s victory was in keeping with a sterling election for Republicans all around the country; they recaptured control of the U.S. Senate and realized substantial victories in Kansas and Missouri. Several races that figured to go down to the wire, like Colorado’s Senate race between Republican Cory Gardner and Democrat incumbent Mark Udall, ended up as easy victories for Republicans.

It was always going to be a GOP year with almost all projections pointing toward Republican control of the Senate for the first time in eight years, but Tuesday’s results beat most expectations.

The evening was withering for Kansas Democrats. Jean Schodorf, who for a while polled respectably against Kansas Secretary of State Kris Kobach, got trounced.

Greg Orman, a Olathe businessman running as an independent to unseat Pat Roberts, lost easily, too.

Johnson County’s delegation to the Kansas Statehouse will be almost all Republicans. Democrats sent only Jarrod Ousley and Nancy Lusk to the House.

The Missouri General Assembly went further to the right with Republicans picking up seven seats in the House and one in the Senate to expand its veto-proof numbers over Democratic Gov. Jay Nixon.

Missouri voters also weighed in on several amendments. A measure to allow prosecutors to try and introduce evidence of prior allegations against child-sex-crime defendants passed easily. Losing by a wide margin was an amendment to erode teacher tenure by evaluating them on student test scores and shortening contracts to three-year terms. Another amendment to allow six days of early voting in Missouri failed.

Emanuel Cleaver will return to Congress after a relatively narrow but still comfortable margin of victory over habitual challenger Jacob Turk.

Finally, the Clay Chastain zombie sales-tax increases, a measure originally meant to support his vast transit ideas but got watered down through the legal process to mean almost nothing, failed.