Reporter’s Notebook: What KC looks like after eight years in prison 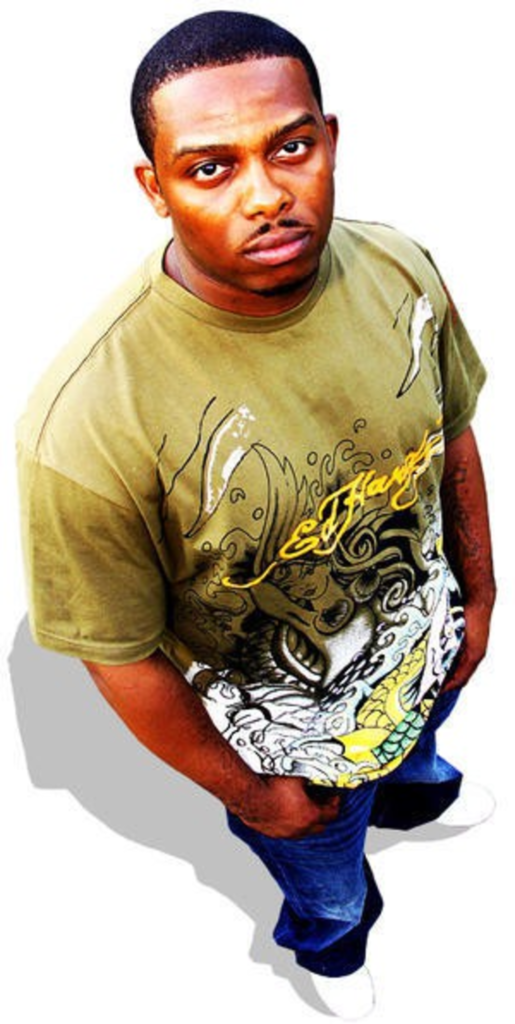 In this week’s feature, “Story of My Life,” we introduced you to East-side native Quentin Carter, who spent close to a decade in federal prison on drug charges and came out with five bestselling novels. A lot’s changed since Carter was put away, and we were curious how Kansas City’s redevelopment looked to a fresh set of eyes.

On the Power & Light District: “I was so happy to read about that stuff when I was in. We got all these guys from Los Angeles, Chicago, all these other cities in there with me, and I could see that in the paper, bring it to them and say ‘See, we ain’t dirt. We got stuff in KC too.’ I been down there now. It’s nice. When I got out I kept wanting to see the Sprint Center and when I finally went by it I almost missed it. I remember looking to the left and seeing it like, ‘Damn, How’d they squeeze that in there?'”