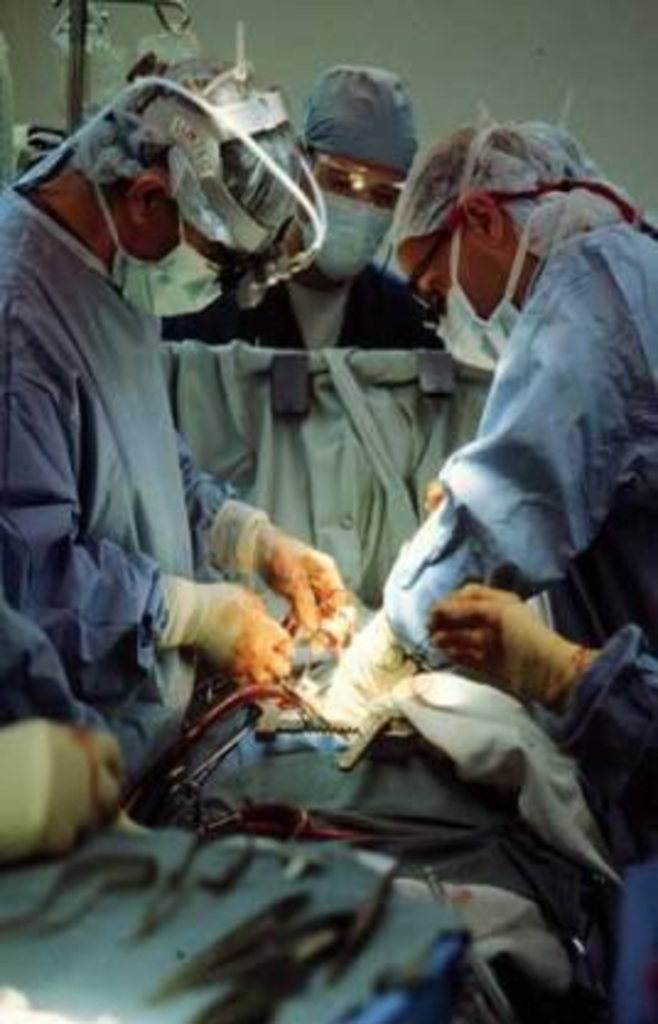 When I was interviewing people for this week’s cover story on health-care reform in Kansas, one Republican and one Democrat whispered two dreaded words — but told me not to quote them.

Those two dreaded words? “Single” and “payer.” As in a government-funded health-care system for everyone. Those words are so scary for politicians because as soon as you say them, people start wailing about “socialized medicine.”

But guess what. Kansans support it.

I’ve written about this before, but here it is again. Last year, a think tank called the Ad Astra Institute of Kansas

among doctors.” (Here’s a PDF of the survey.)

Memo to politicians: 63 percent of Kansans are in favor of this idea, so please stop being afraid to talk about it.

One source described how it could work this way: It would be like if we took two little digits out of Medicare eligibility

— those digits being 65, the age of eligibility. In other words,

Medicare basically works for old folks, right? So what would be so

eliminating “65” and extending Medicare benefits to everyone?

One way to have a conversation about this highly threatening-to-the-status-quo idea is to sign for the Ad Astra Institute’s single-payer newsletter. Every once in awhile, they’ll send you a news story from someplace where someone’s not so afraid.