Reporter’s Notebook: From Dallas to the Rock 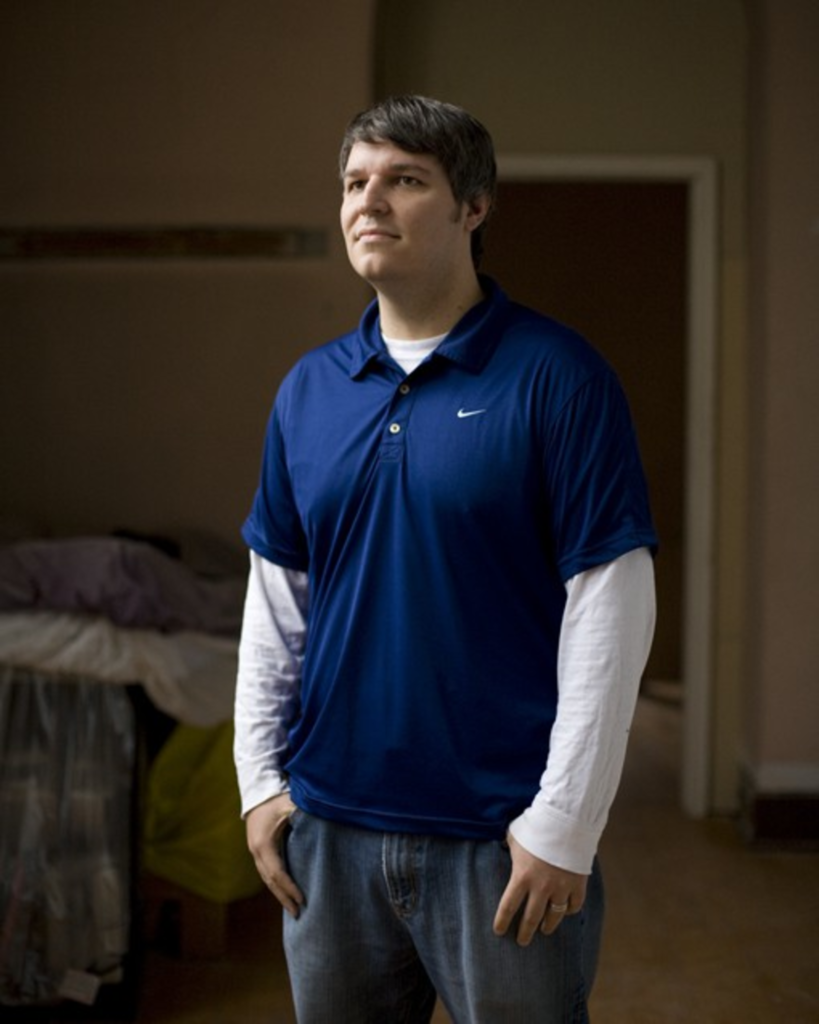 A little over a month ago, Eric Patrick left a comfortable home on five acres and a lucrative consulting job in the Dallas Metroplex to move his wife and kids into a rundown house in Lykins Neighborhood, a rough patch of abandoned homes and crime in Northeast.

He came for the Rock, a new religious organization that is the subject of this week’s cover story, “Thank God for the Rock.”

Like most transplants from the suburbs to the urban core, the move hasn’t been easy. There’s the constant vigilance against thieves, the worries about the children, and at least for now, a lack of steady income.

There there are the more mundane aspects of urban life.

“It’s an adjustment to pull up to Taco Bell and there’s three-foot thick glass,” he says.

For Patrick, the move itself was a leap of faith, so to speak, and not something all his friends in Dallas could understand — especially in this economy.

“We’ve had people say, ‘I don’t get it. Is this for a job? Are you going to staff at a church,'” he says. “And I go, ‘No. We’re moving for community. We’re moving to be part of what’s going on and the job and everything will take care of itself after that.'”