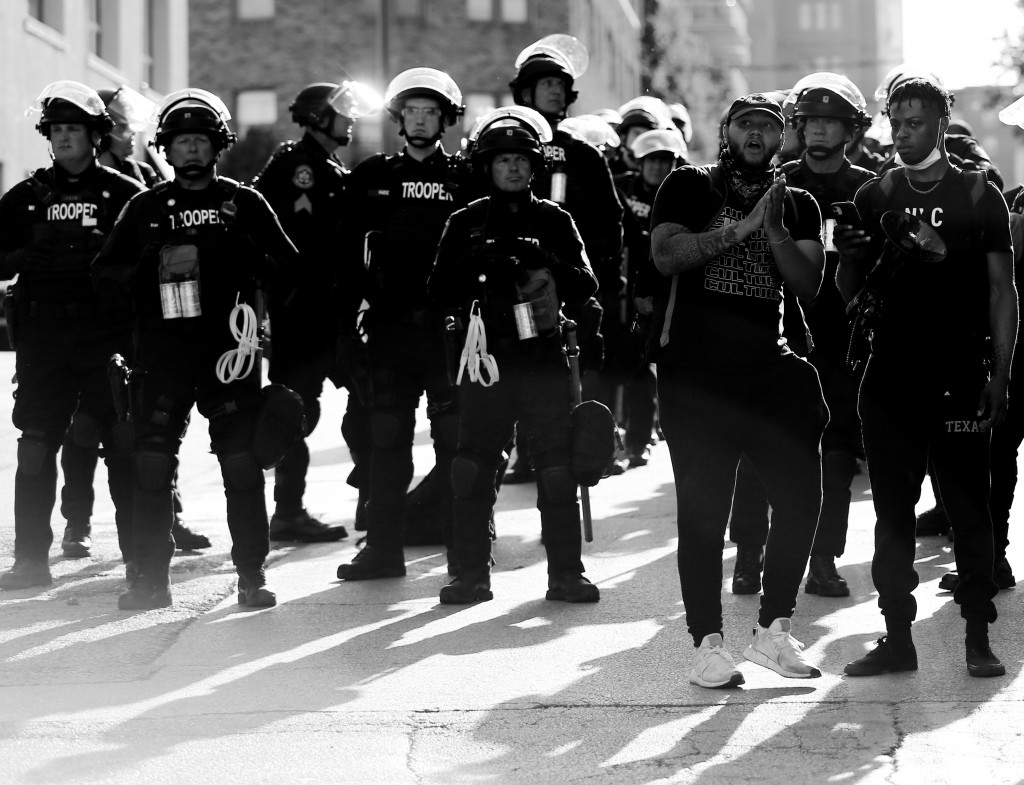 With the majority of victims and witnesses of local homicides being Black, the racial disparity within the investigative unit is a severe issue. This scarcity lends itself to the nationwide scrutiny police departments have faced in regard to their relationship with Black Americans.

The piece quotes Heather Taylor, a now-retired homicide supervisor with the St. Louis Metropolitan Police Department and president of the Ethical Society of Police, an association of Black St. Louis police officers. Taylor states, “I think it’s pretty awful, especially if most of your victims are African American. If you have people that look like the people in your community, they’re going to feel more comfortable with you.”

Mitchell Davis, police chief of Hazel Crest, Illinois, a predominantly African American suburb just south of Chicago, as well as a board member of the National Organization of Black Law Enforcement Executives (NOBLE), is writing his Ph.D. on the relationship between police and the Black community. He says that crime victims are more likely to speak to people who look like them.

Former Kansas City Councilman and Mayor Pro Tem Alvin Brooks was a member of the Kansas City police force for 10 years until 1964. He brought up the disparity of Black detectives as early as 1977.

“If they had more Black detectives working at the assault squad and the homicide squad, they’d do a better job of solving some of these unsolved homicides,” says Brooks, who founded the Ad Hoc Group Against Crime.

Criminal law professor at the University of Missouri-Kansas City School of Law and a former public defender, Sean O’Brien, believes it is important to have more Black detectives on the police force so as to avoid more wrongful convictions. O’Brien raised a 1996 double murder case that now-retired Black detective Ronald Russell gathered further information from witnesses. His evidence was ignored and was unpursued. After Ricky Kidd was convicted and served 23 years in prison for a crime he wasn’t responsible for, a DeKalb County judge found that Kidd’s trial had been unfair. Kidd was determined innocent.

For the scope of the scarcity of Black investigators within the KCMO Police Department, click here.

A hat tip, as always, to the great work being done for our community from our friends at KCUR. Here’s hoping this helps us work toward change.