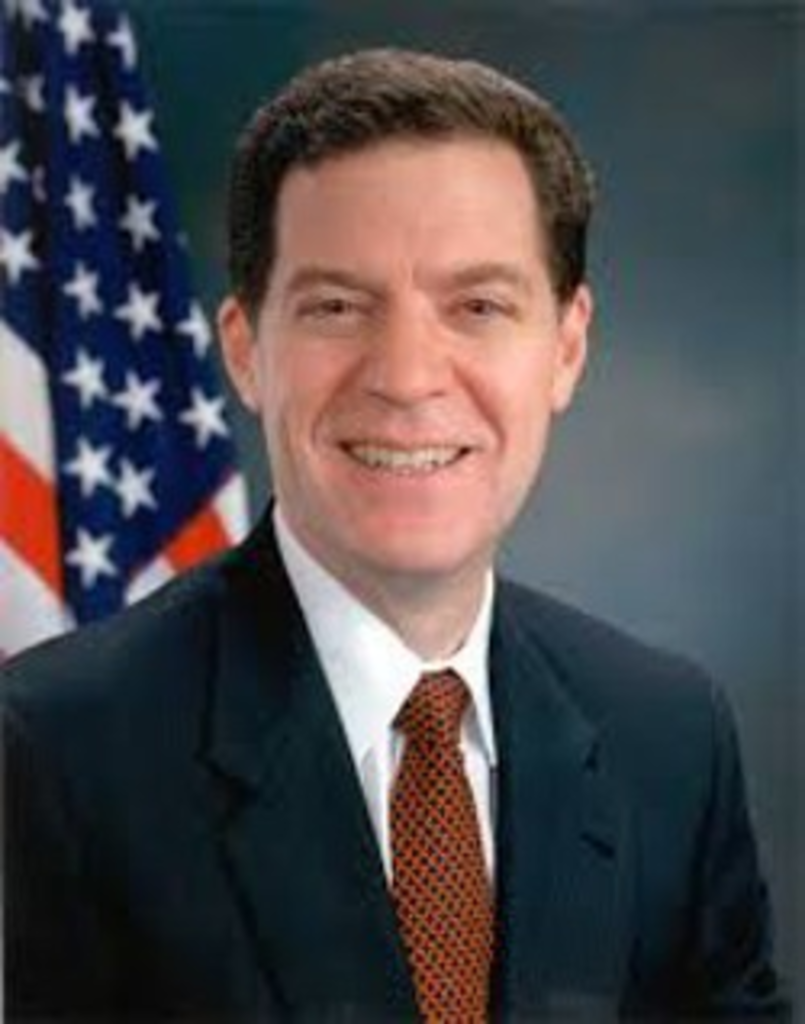 Big scoop by the Associated Press today: According to information that the AP obtained from an open-records request, a federal grand jury is investigating Kansas Gov. Sam Brownback over loans made to his 2014 re-election campaign.

Carol Williams, the executive director of the Kansas Governmental Ethics Commission, has been subpoenaed and must appear before a grand jury next week, according to the AP‘s report. Regarding the suspicious loans, the AP notes:

The subpoena doesn’t say which specific loans are being investigated, but the only loans listed on campaign disclosure reports for those years are one from Brownback himself and others from Lt. Gov. Jeff Colyer. Colyer loaned Brownback’s campaign $500,000 in August — the third such loan the governor’s running mate made to their re-election bid — according to the last disclosure report, filed days before the November general election.

Such large loans by candidates to campaigns are uncommon in Kansas, and the pattern of repaying one within days is a highly unusual move that has generated unanswered questions about where Colyer obtained such a large amount of cash.

For background on the loan to Brownback from Colyer, an Overland Park plastic surgeon, go here. Kansas Democratic Party Joan Wagnon said at the time, “Sam Brownback has again tried to fool Kansans with a sham loan from his lieutenant governor that fits right into his continued pattern of deception and political tricks.”