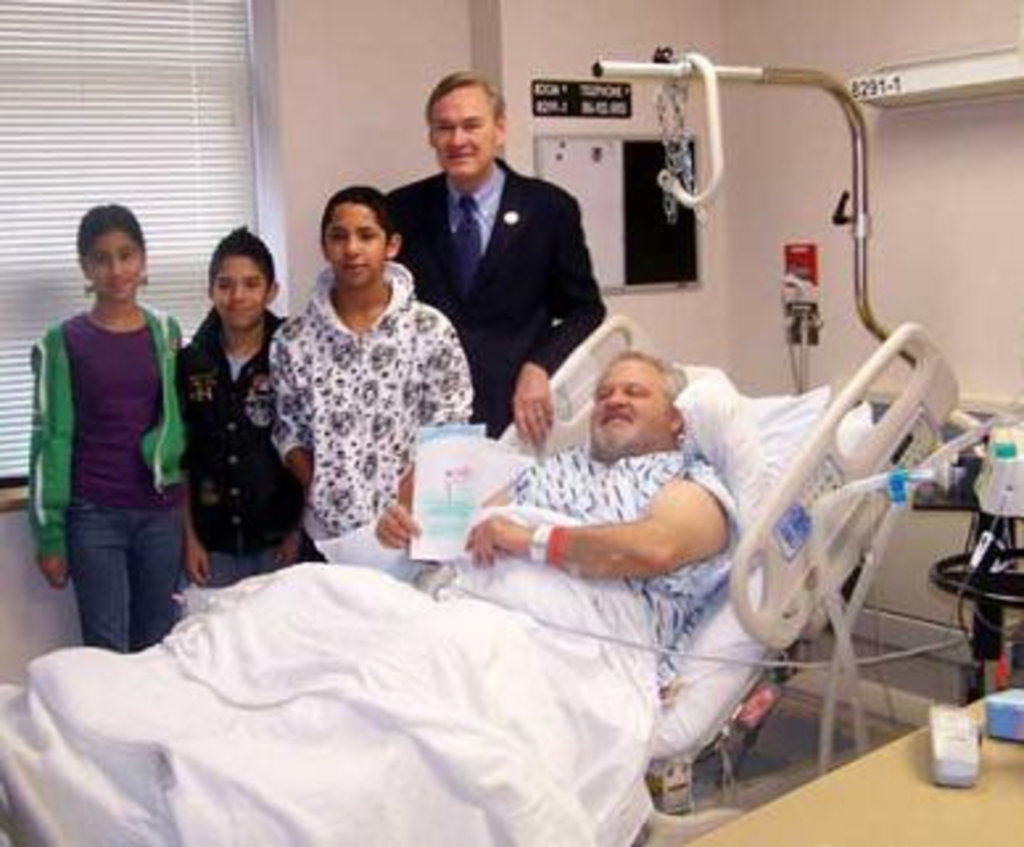 As the national healthcare-reform “debate” drags on, giving new meaning to the words “August recess,” here’s another installment in our effort to figure out exactly what percentage of their souls Kansas and Missouri politicians have sold to the medical industry.

This time, we take a look at Rep. Dennis Moore, one of the card-carrying “Blue Dog Democrats” who’ve supposedly been imperiling the Obama administration’s efforts.

$500
Association for the Advancement of Psychology

Actually, a scan through Moore’s records suggests that he’s a lot more in the back pocket of the finance industry than he is beholden to healthcare interests (he’s a member of the House Financial Services and Small Business committees rather than any committees directly dealing with health-care). And based on the health-care information on his Web site right now, he seems to be giving the issue some serious thought.

For now, Moore’s contributions, unlike those of his fellow Kansan Sen. Pat Roberts, don’t quite make us wanna vomit.