Rep. Cleaver and Jacob Turk both worked at KC Plant 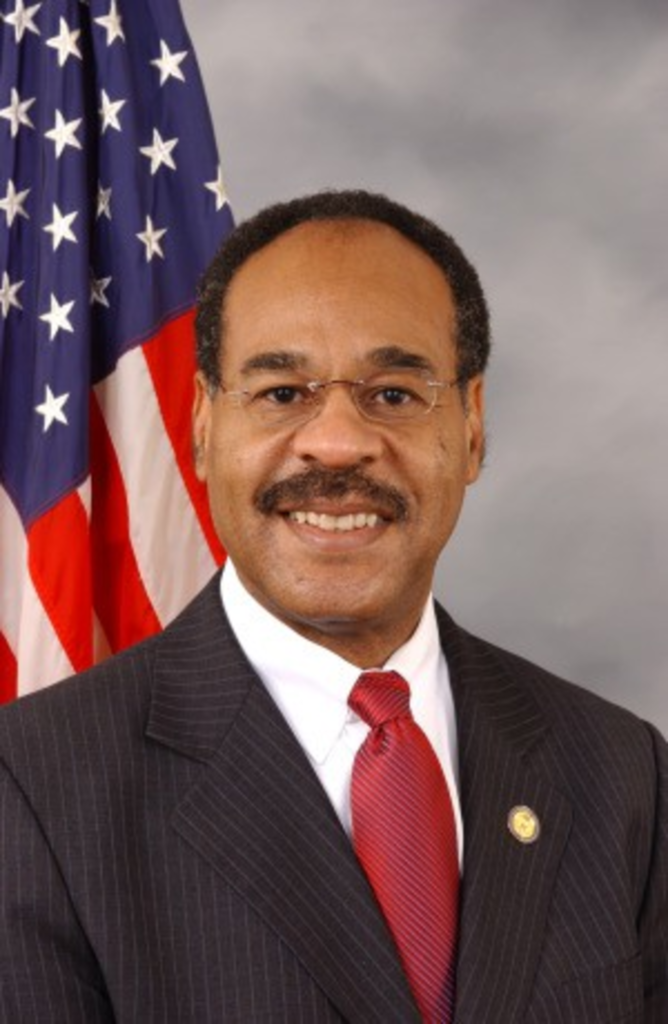 Neither Congressman Emanuel Cleaver II nor Jacob Turk, the Republican challenger who’d like to replace Cleaver in 2010, has taken part in the Department of Energy’s Former Beryllium Workers Medical Surveillance Program for former Kansas City Plant employees, though coincidentally, they both worked there.

Cleaver worked at the Kansas City Plant when he first came to Kansas City in 1968; it was his first job after he graduated from the then-segregated Prairie View A&M. He worked as a quality control checker on the manufacturing line, which paid his bills while he worked for the Southern Christian Leadership Conference. 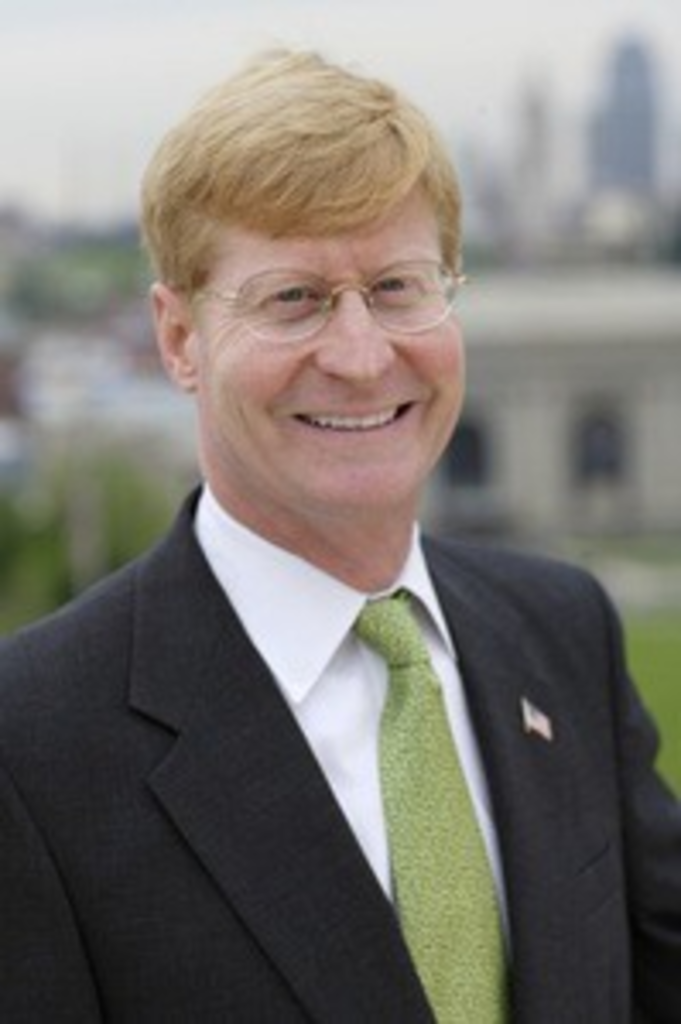 According to Danny Rotert, the Congressman’s communications director, “He has spoken to other former employees who have had some health issues but he has not had any problems associated with beryllium.”

Via e-mail, Turk tells The Pitch, “I worked at Bendix from 1982 to 1985 before leaving to start my own company. I have in the past been contacted by the company running the screening program for beryllium exposure and after an exhaustive conversation on the phone about the ins and outs of the program decided not to opt in.

“Once I found out there is no cure for berylliosis and that the program was just to monitor the progress of the disease, I made the decision not to trust my personal medical history to the government or a contractor and not to have a record of a pre-existing condition. … I do believe more does need to be done for those who have developed berylliosis or chronic beryllium disease (CBD).”