Rendezvous with French films at Rendez-Vous 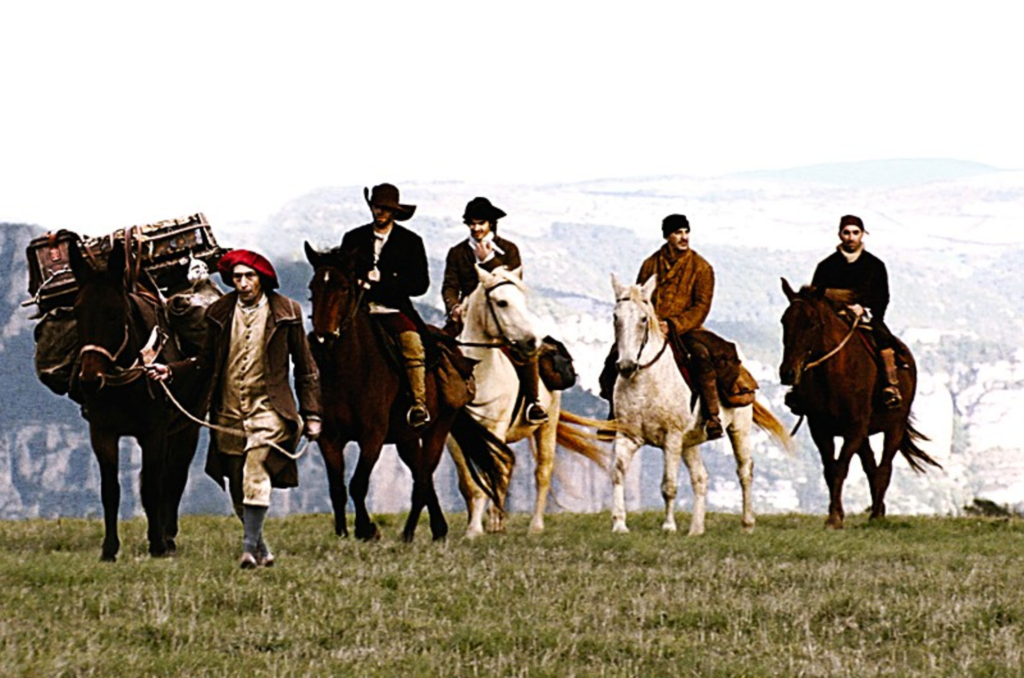 Salon’s Andrew O’Hehir recently asked, “After The Artist, what’s next for French film?” That loaded question is aimed at the anomaly of American audiences having embraced, in spite of themselves, the perfect storm of a film that was not merely French but also silent and monochromatic. But France is never at a loss for compelling, well-acted, finely produced films, seven of which comprise the latest Rendez-Vous with French Cinema showcase, screening through Tuesday, March 20, at Tivoli Cinemas (4050 Pennsylvania, 816-561-5222). Offerings include actor Daniel Auteuil’s directorial debut, The Well-Digger’s Daughter; Mathieu Amalric’s adaptation The Screen Illusion, based on a 17th-century tragicomedy; Delphine and Muriel Coulin’s debut feature, 17 Girls, about a group of teenagers who make a pregnancy pact; and Laurant Achard’s thriller, The Last Screening. Tickets run between $6.75 (for shows before 6 p.m.) and $8.50 (for shows after 6 p.m.). Find details and a complete schedule at tivolikc.com.