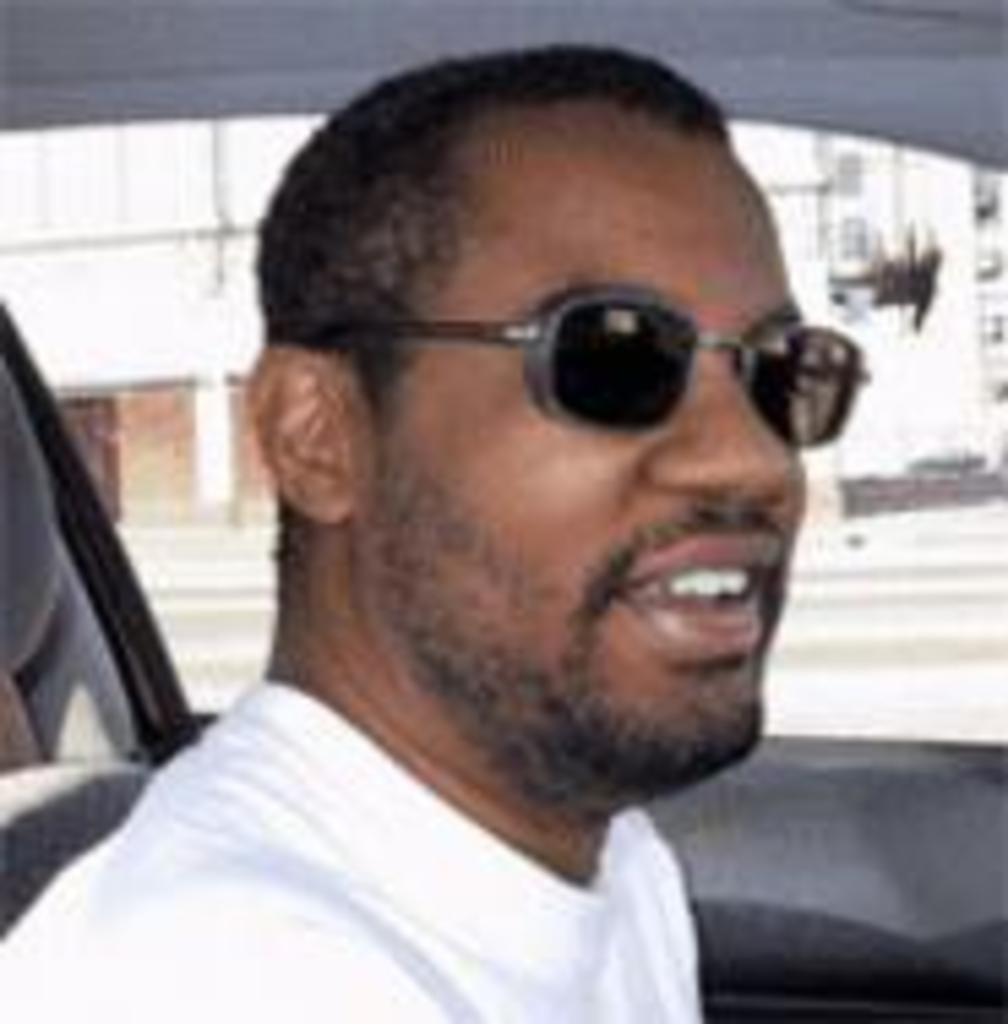 As the director of education for the Renaissance Society at the University of Chicago, he’s an esteemed curator and respected essayist. (There’s also his mysterious attraction to actor Patrick Swayze, but more on that later.) Anyway, people have noticed. Praise has come from some high places: The New York Times declared him one of the seven most influential curators in the country.

But it doesn’t stop there. He’s halfway through a two-year term as the visiting curator for the Charlotte Street Foundation’s selection committee, and he has held similar positions in Cleveland, Houston, Chicago, San Francisco, Philadelphia and, more locally, St. Louis and Salina, Kansas. This takes dedication, but Walker relishes the opportunity. “You get to look at 100 works that you otherwise wouldn’t see,” he tells the Pitch.

He’s similarly humble about how he got into all these lines of work. “You just kind of back your way into something. You become part of the community. You ask, ‘What’s your capacity for loitering?’ You think, I can sit around and drink wine and drink beer and shoot the shit. But you try to see more and read more and understand what you see.”

Though his father was a jazz musician and his family moved fairly frequently, we were disappointed to learn that there was nothing particularly dramatic, romantic or mysterious about Walker’s upbringing or his rise through the art world. Even the accolades from the Times seem not to have fazed him.

“It’s a privilege and an honor,” he says. “It’s not something you strive towards or work towards. But once that happens, the shows are thrown into a great and grander discussion — it’s thrown into a bigger pot.”

This weekend, he’s in town for the opening of the 2005 Charlotte Street Awards Exhibition (read more on page 24), but first he stops by the H&R Block Artspace for a glimpse at the Flatfile exhibit (see Art Beat, page 33. From the multitude of local work there, he’ll pull his favorites for the gallery’s salon walls, then host a public discussion — or, as he calls it, a “no holds barred” dialogue.

“There’s lots of energy in Kansas City,” Walker says. “They [the artists] are real young, and it’s really healthy, really vital.” He has criticisms as well — he says that at least one area school should establish a graduate MFA program so that we can compare local artists’ work to that of artists nationally. But he doesn’t stray long from his upbeat outlook, and he reiterates what a good vibe our hometown has.

“He loves artists,” says David Hughes, director of the Charlotte Street Foundation. “It’s apparent from watching him interact with them.”

Evidently he also loves former teen heartthrobs. A recent Internet search revealed a photo of Walker posed in a close-fitting T-shirt with Patrick Swayze’s name emblazoned on it. In the picture, Walker’s expression is serious and slightly forlorn, yet there’s the actor’s name on his chest. The gesture appears both ironic and sincere.

“I thought, Let’s go completely into the land of the arbitrary,” Walker says. “It’s just that, if you weren’t thinking about Patrick Swayze, now you are.”