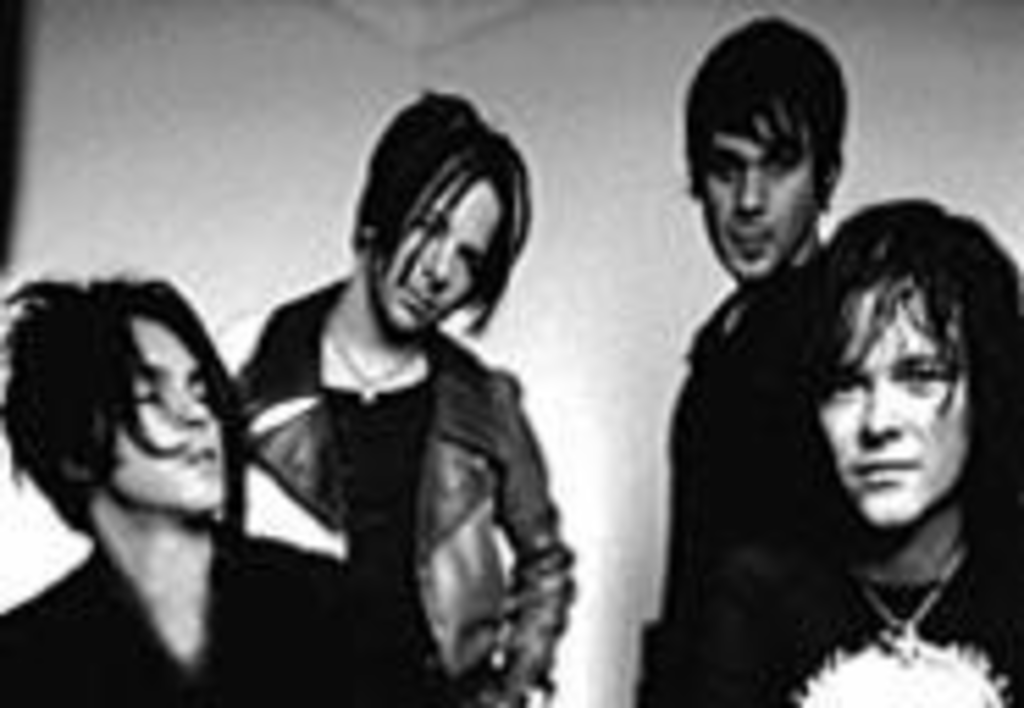 When a group moves from Kansas City to Los Angeles and doesn’t become a major-label staple, hometown fans often assume that the disillusioned dreamers have pawned their gear and donned In-N-Out Burger uniforms. But the Startown scene isn’t a platinum-or-bust proposition. Los Angeles, like any city, has its share of strictly local acts that fill area clubs without denting the national charts. Moaning Lisa, which returns home for a Hurricane gig on December 29, has become one of those Sunset Strip house bands, wowing the plastic people with its humongous hooks.

Before Moaning Lisa left Kansas City more than a year ago, the band shared a lot of bills with a lot of killjoys. When Moaning Lisa devoured the spotlight during its solos, audiences treated it like a court jester at a funeral. Now that the band regularly opens for Buckcherry and Monster Magnet, over-the-top antics go with the territory. So does an ostentatiously debauched lifestyle.

But life in Los Angeles hasn’t been all letter-to-Penthouse scenarios. While lounging on a club’s patio, the group saw a gunman fire into a crowd, injuring former Kiss guitarist Bruce Kulick.

“You can’t throw a dead cat in this town without hitting a semi-famous guitar player,” Chambers quips.

Or, apparently, shoot into a crowd without doing the same.

These days, Moaning Lisa is enjoying its own semi-fame, increasing the odds that someone will chuck a cat carcass in its direction. But the group will take that risk in exchange for the pleasant perks.

“Everyone in L.A. is looking for a good time, and Moaning Lisa brings it,” Chambers says with Hollywood confidence. “They know it’s gonna be a party.”