Remembering Steve Phillips of The Elders, who passed away this week 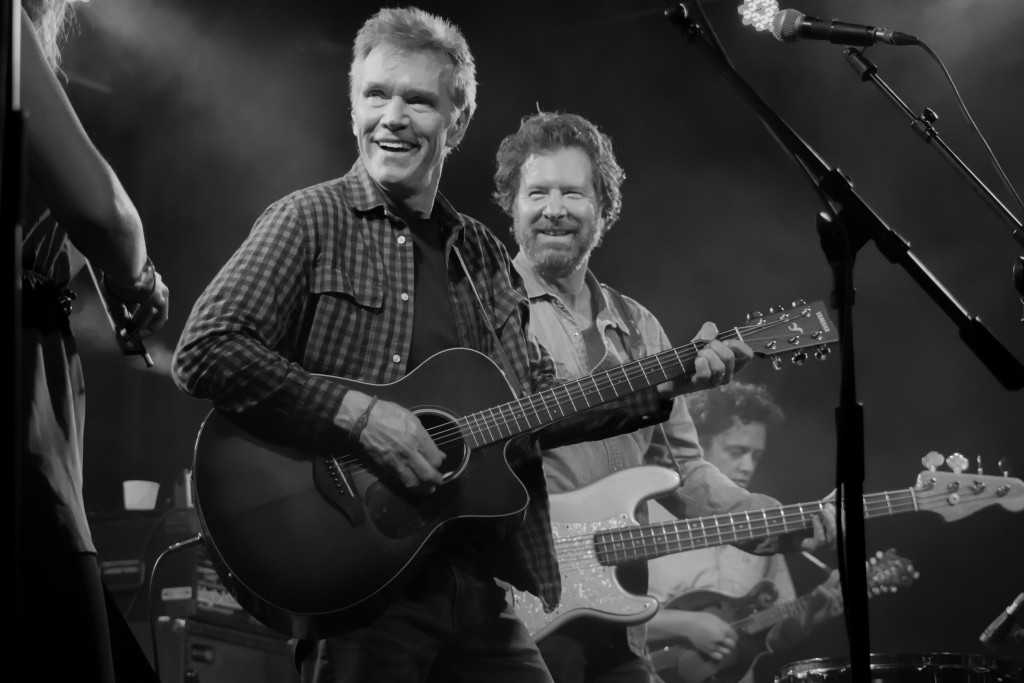 Phillips on stage at the annual Hoolie in 2018. // Photo by Jim Nimmo

On Wednesday, Kansas City lost a musical hero. One of his friends and fans, Jim Nimmo, shares with us his memories of Steve Phillips, and what it was like to document him over a decade.

I went on Facebook Wednesday morning and the first post on my page was an announcement by The Elders, Kansas City’s ever-popular (and retired) hometown Celtic-Rock band. They seldom post these days and I knew of no new announcement planned. I had been drinking with their drummer the night before, I was really surprised that I didn’t know of a new project or show.

Steve Phillips, lead guitar and founding member of The Elders, had died the night before. He was surrounded by his wife, children, and grandchildren.

When we read of a favorite musician’s death, it is always sad. The realization that you will never see that person performing live again, the understanding that The Greatest Hits of said musician are exactly that; there will be no more songs. It’s a specific kind of blue.

The sadness that is compounded when you actually know the musician personally. Steve Phillips was as kind and gentle as any man I have ever met. An intensely private and humble being with an incredible ear that he used as a sound engineer and recording producer for his company Big Time Music Productions. He was a man who smiled. Whether a big, broad smile or a wry grin, I will always think of him smiling because he always did.

Dear Elders fans, These are hard words to write. Our beautiful brother Steve Phillips passed away last night. Steve had…

The last time I saw Steve was at the 2019 Plaza Lighting Ceremony when I photographed the event for the band. It was cold and raining, the band was unhappy, the crew was miserable and still, Steve grinned when he saw me. “This will be fun, won’t it?” he said sarcastically as he stood in a puddle on stage surrounded by equipment.

He was right, it was fun and it was fun because he made it that way. My one regret of that moment was that I didn’t take a shot of his smile because I had so many pictures of him smiling. Instead, I shot his boots standing in water on the Plaza stage. It was the right shot for the project I was being paid for, but now I regret I didn’t get one last smile. 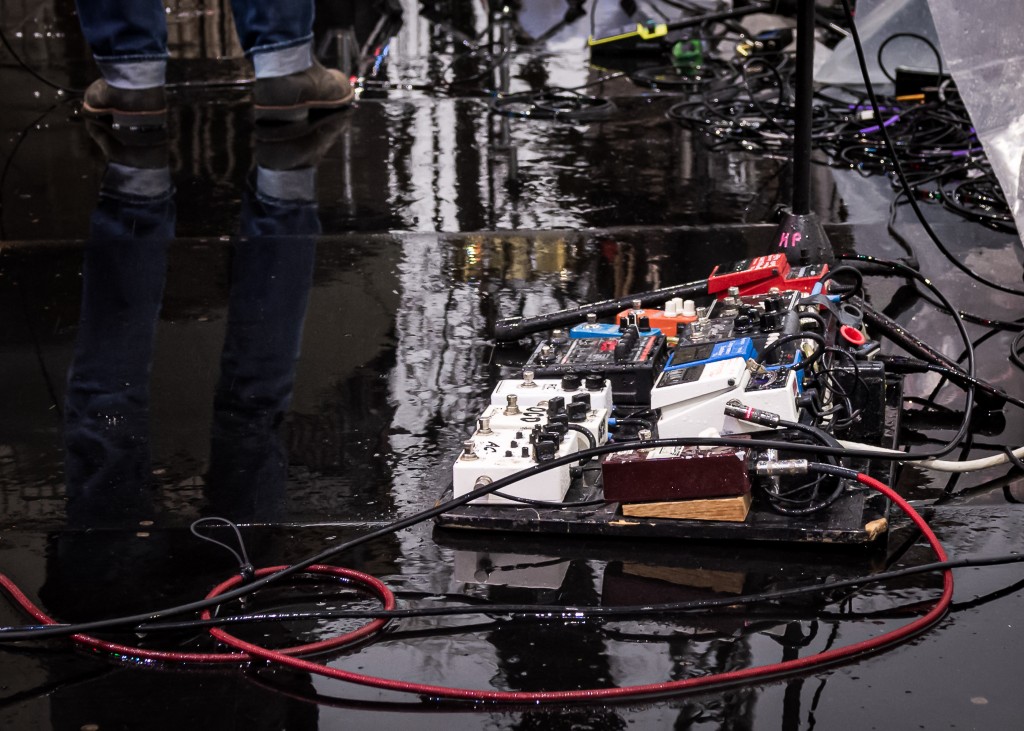 Should have shot the smile instead of the boots. // Photo by Jim Nimmo

In the early 80’s, he was part of the local bar trio Steve, Bob and Rich which later morphed into The Rainmakers—a group that recorded several albums and toured internationally and was especially popular in Norway. Their lyrics were quoted by author Stephen King in both The Tommyknockers and Gerald’s Game.

In 1998, after being invited by Norm Dahlor and Brent Hoad, he joined The Elders—an Irish rock band that played locally in Kansas City that was gaining national and international notoriety. In 2003 The Elders opened the first annual Kansas City Irish Festival and they headlined every year until retirement in 2018. Twenty years of performances, multiple albums, DVDs, national and international tours; Steve was the anchor to it all. He played guitar a little harder, jumped a little higher, thought a little deeper, and smiled a little more than anyone in the room.

But Steve’s true gift to the musical world was not in his many performances but in the work done in his studio. At Big Time Music Productions, he always insisted that no matter how good your recording equipment is, it would never equal the importance of a good ear. And Steve had that ear. I realized that when he produced a solo single for The Elder’s drummer, Kian Byrne during the Christmas season called When I’m Gone. It has a beautiful music video filmed by John McGrath that speaks of the importance of remembering departed family members during the holiday season, and makes the promise that “when I’m gone, I will never be far.” You hear the musical subtlety that was a trademark of Steve’s work as a producer.

The Irish sing songs of death. Every Irish band worth their salt has a song about funerals. I have never been to a concert of The Elders that “Men of Erin” was not performed in memory of loved ones that have died. But “Men of Erin” does not do true justice to the legacy of Steve Phillips. His legacy is found in the countless young musicians whose music he recorded and produced. His story is not what he has done in his life but in the future music of those he taught and produced. Their songs will last forever. Steve sang his own eulogy in The Elders hit single, Send A Prayer. The first verse of which says simply:

May your songs have no end, may we always hear you in the echoes, and may the road rise up to meet you, Godspeed, my friend.

Here are some of Nimmo’s favorite photos taken of Phillips over the years: 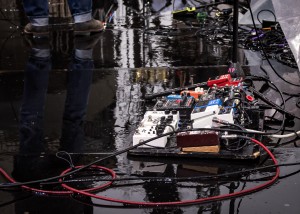 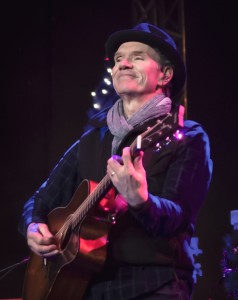 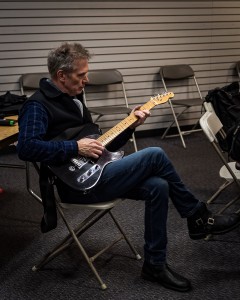 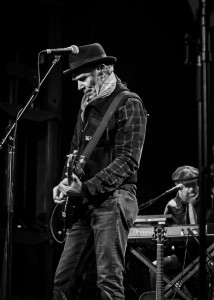 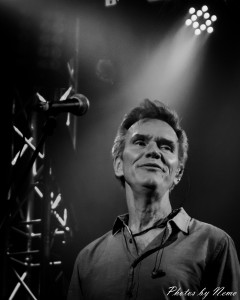 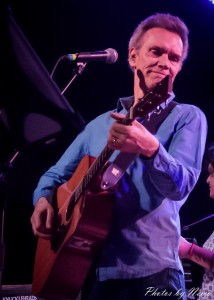 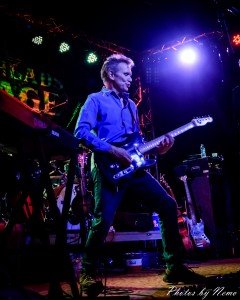 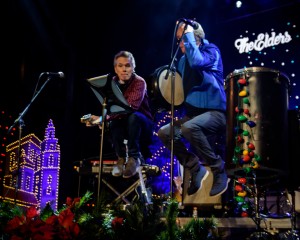 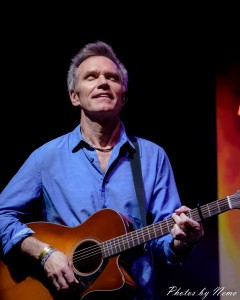 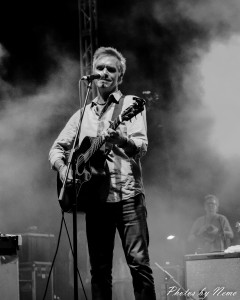 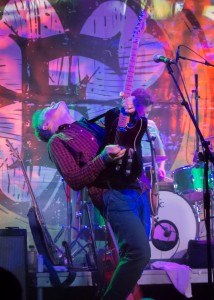 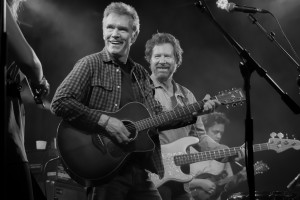 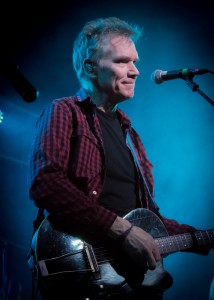 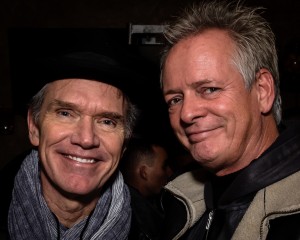 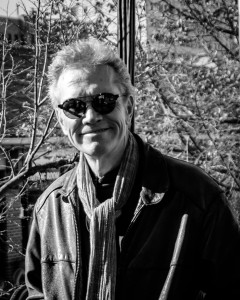 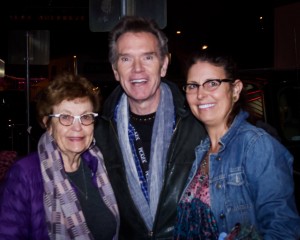 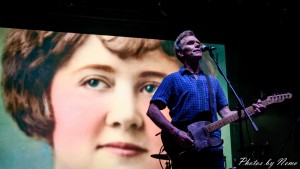 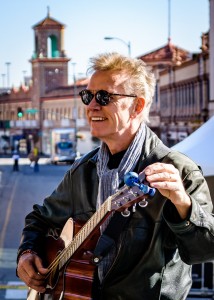 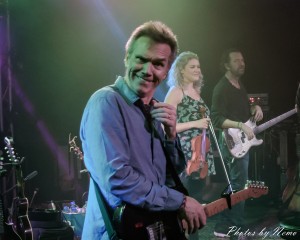 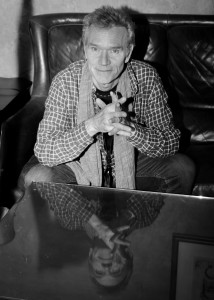 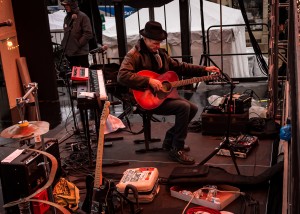