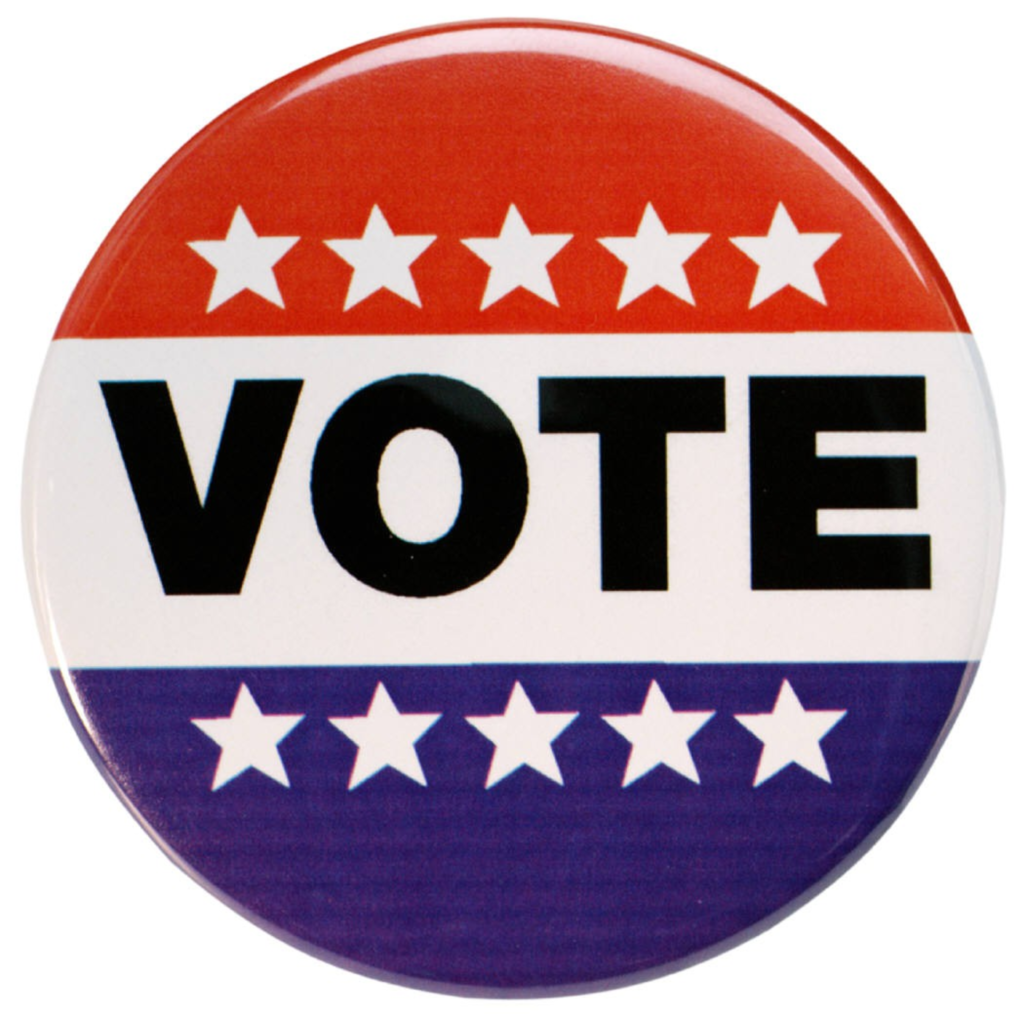 At press time, polls showed John McCain winning Missouri easily in this year’s election. It’s not even close. Depending on which experts you rely on, he’ll cut Obama down by as few as three points or as many as 10 points. It’s the same in Kansas, which means a total of 17 electoral votes — poof, gone, right there. Some say that one of Obama’s major flaws is that he has built voting blocs in groups that traditionally don’t show up to the polls. So if you’re an Obama supporter but you haven’t registered to vote, do it now. Go to the office of the city clerk (25th floor of City Hall, 414 East 12th Street, 816-513-3360), which accepts voter registrations from 8 a.m. to 5 p.m. Monday through Friday. The last date to register for the presidential election is October 8. Don’t wait that long.