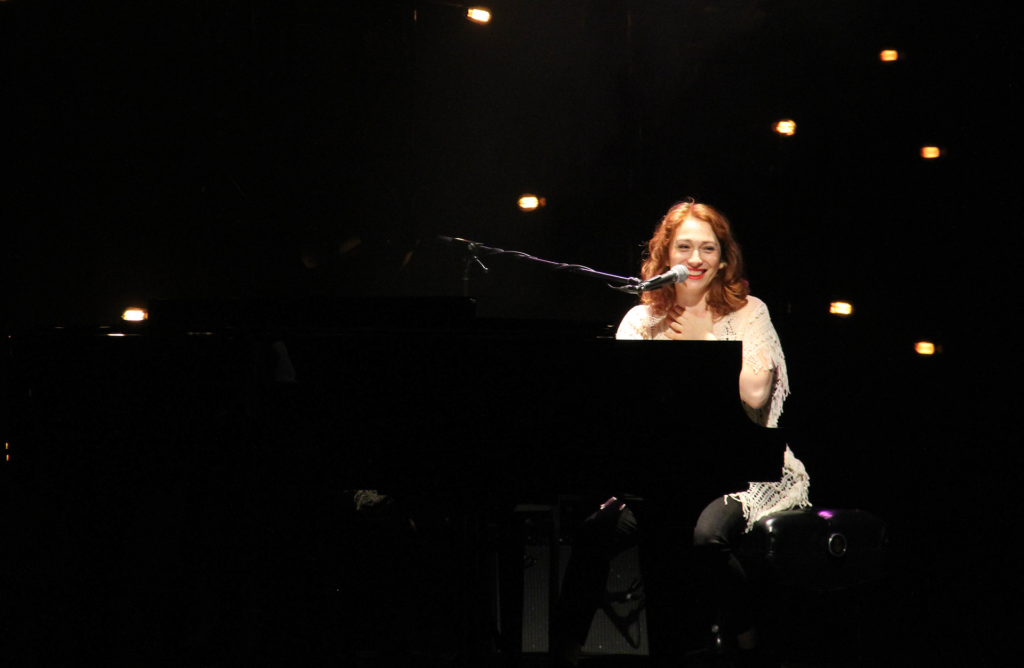 Despite battling what appeared to be acute sinusitis during her appearance last night at the Uptown Theater, the compelling Russian-born, American-adopted singer-songwriter Regina Spektor delivered a beautiful 90-minute set, drawing from her most recent effort, Remember Us to Life, in addition to digging deep into her catalog. She joked and chatted with the audience throughout the night, sharing stories, commiserating about illness and condemning the Trump administration as being full of “fucking lunatics.”

While she would often break in between songs to deal with her ailments, she somehow managed to never break during any of her songs, her voice sounding as clear and controlled as though she weren’t suffering at all. The audience loved her for her efforts, sitting silent as she performed, and then calling to her through loud applause during each break. More photos and set list below. 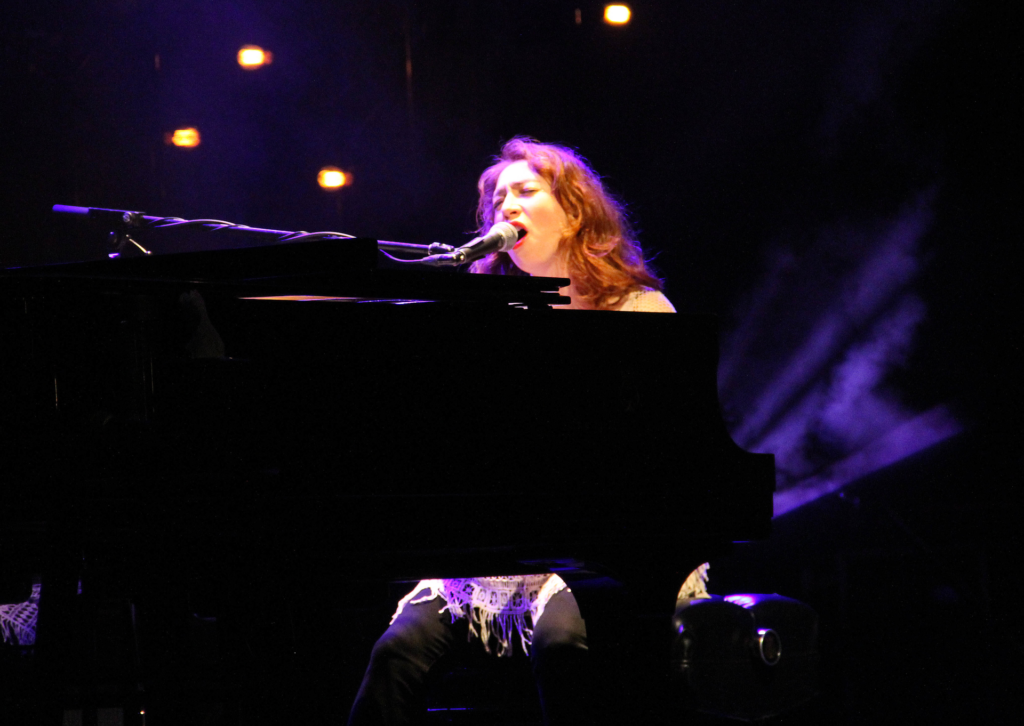 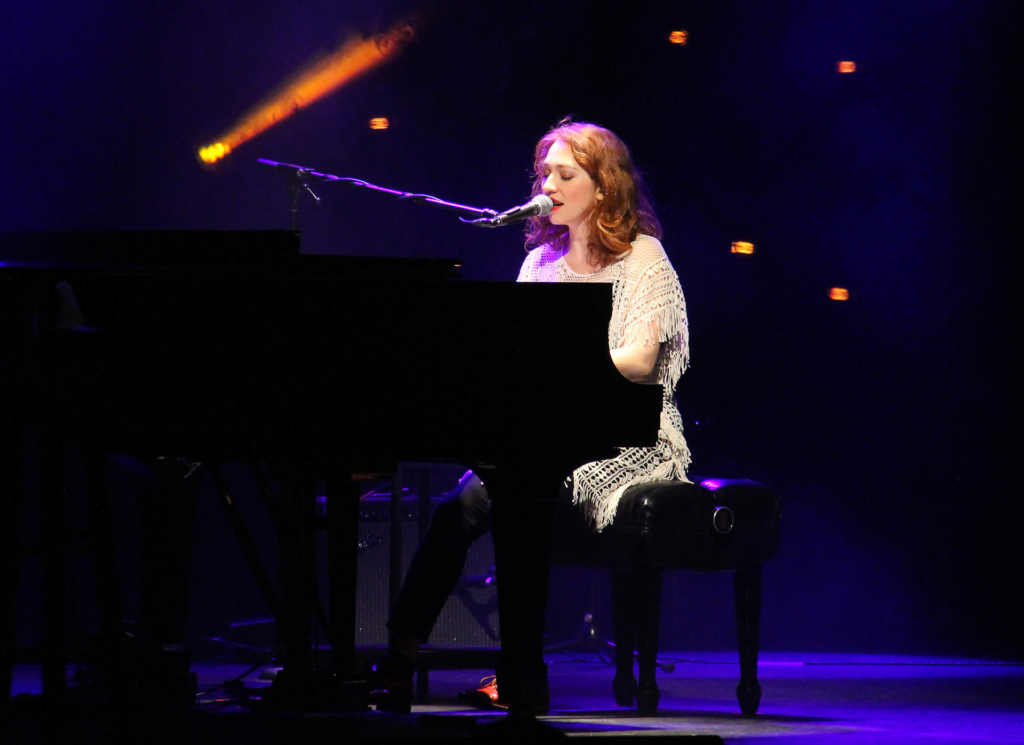 Ballad of a Politician

Time Is All Around 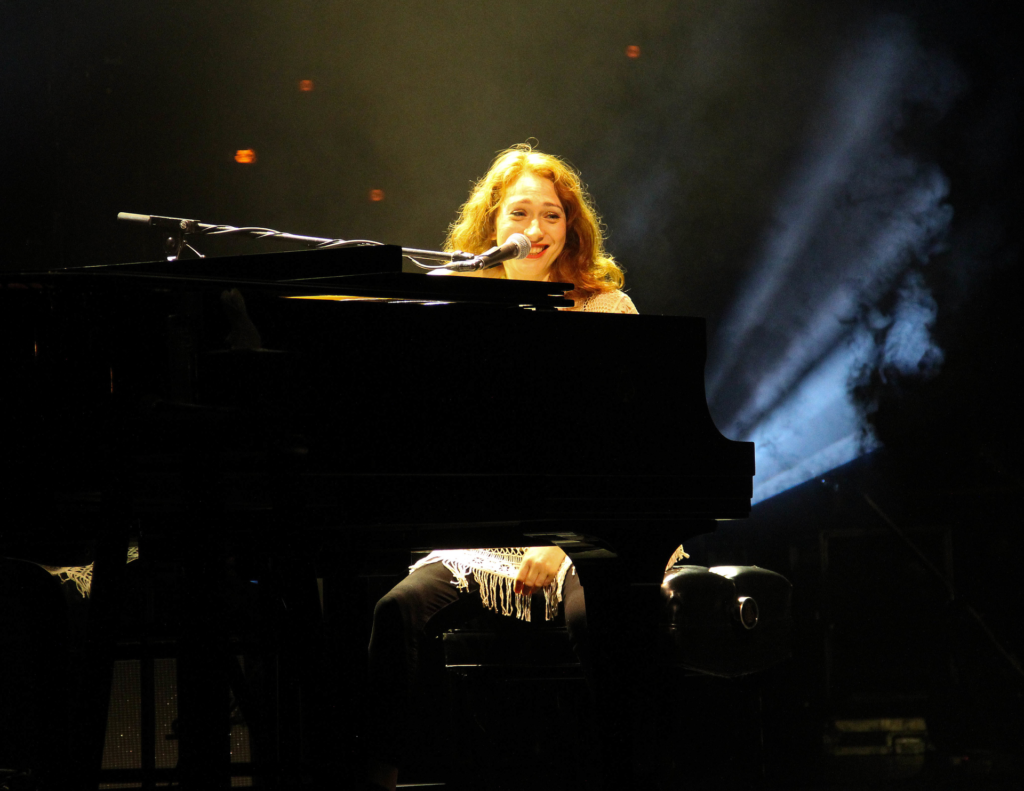 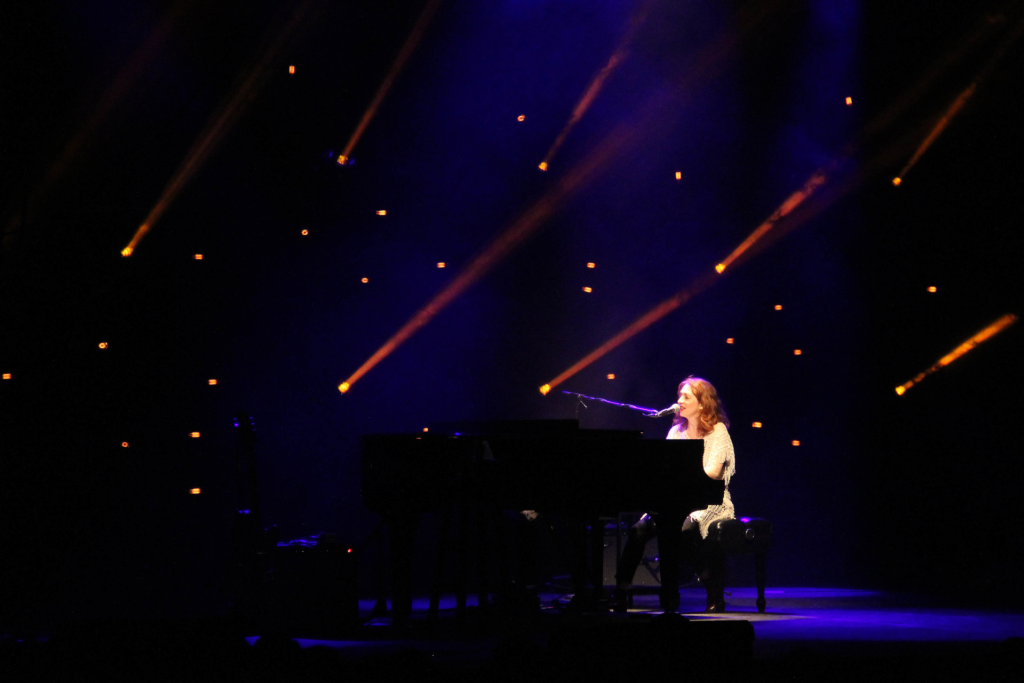