Refreshed at the End 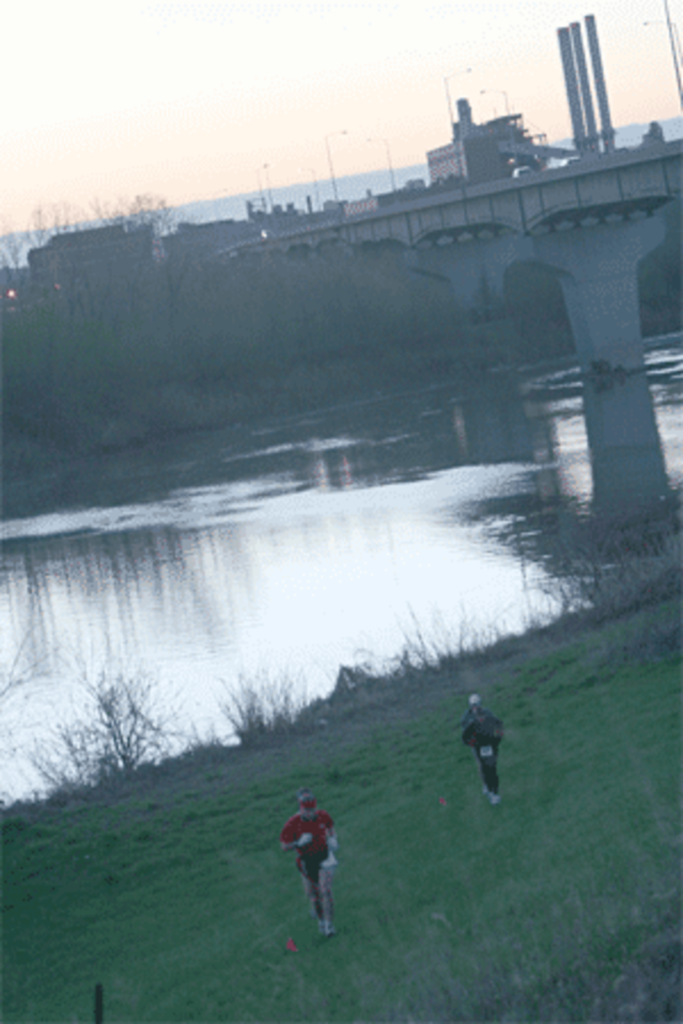 On any given Sunday afternoon, when your buddy says she’s going for a “beer run,” she probably means swinging down to the corner store for a six-pack. Not today. Just after dawn, scores of runners will gather near Boulevard Brewing Company and start a 44-mile relay to Free State Brewery in Lawrence. Since 1995, the popular Brew to Brew race has grown from 250 to more than 3,000 runners and raised $175,000 for the Cystic Fibrosis Foundation. But this jaunt isn’t intended for folks who take themselves too seriously. The course is divided into 10 manageable sections, intended for teams of five. Special awards are doled out to groups that dress up, serenade the checkpoint volunteers or come up with clever team names (such as the witty “Wheat, I’m Barley Running!” crew). The hard work pays off at the end with a dinner at Free State of crayfish gumbo and two 16-ounce beers. The race costs $25 a person. The last chance to register was yesterday from noon to 6 p.m. at Garry Gribble’s Running Sports (Ward Parkway Shopping Center, 8600 Ward Parkway). If you’re too late, there’s nothing wrong with cheering for a beer run. For more information, check out Brew to Brew>.