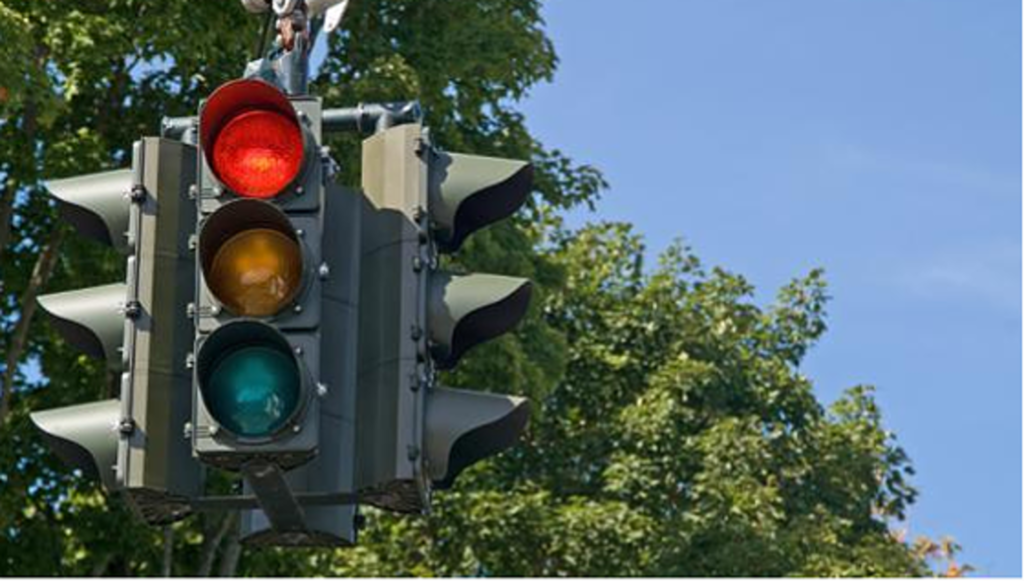 The red -ight camera debate is set to return to the Missouri Legislature. State Sen. Will Kraus (R-Lee’s Summit) filed Senate Bill 108, which seeks to send the revenue from red-light cameras to the school district where the cameras are located. In a guest commentary for the Lee’s Summit Journal, Kraus explained his decision to file the bill:

“Cities are still adding red light and speed cameras and profiting millions of dollars from these machines. While they say safety is the main concern, studies are mixed on the effectiveness of these devices,” said Sen. Kraus. “This legislation makes sure the cities are really after safety, and not a backdoor revenue increase.”

But Kansas City Councilman John Sharp sees this as a backdoor attempt to eliminate red-light cameras altogether. Sharp told KMBC Channel 9 that Senate Bill 108 could force Kansas City to stop using the cameras. Without a dedicated revenue stream to pay for two officers to review footage and the camera leases (each costs $4,500 per month), Sharp believes the city likely couldn’t afford to keep them in place.