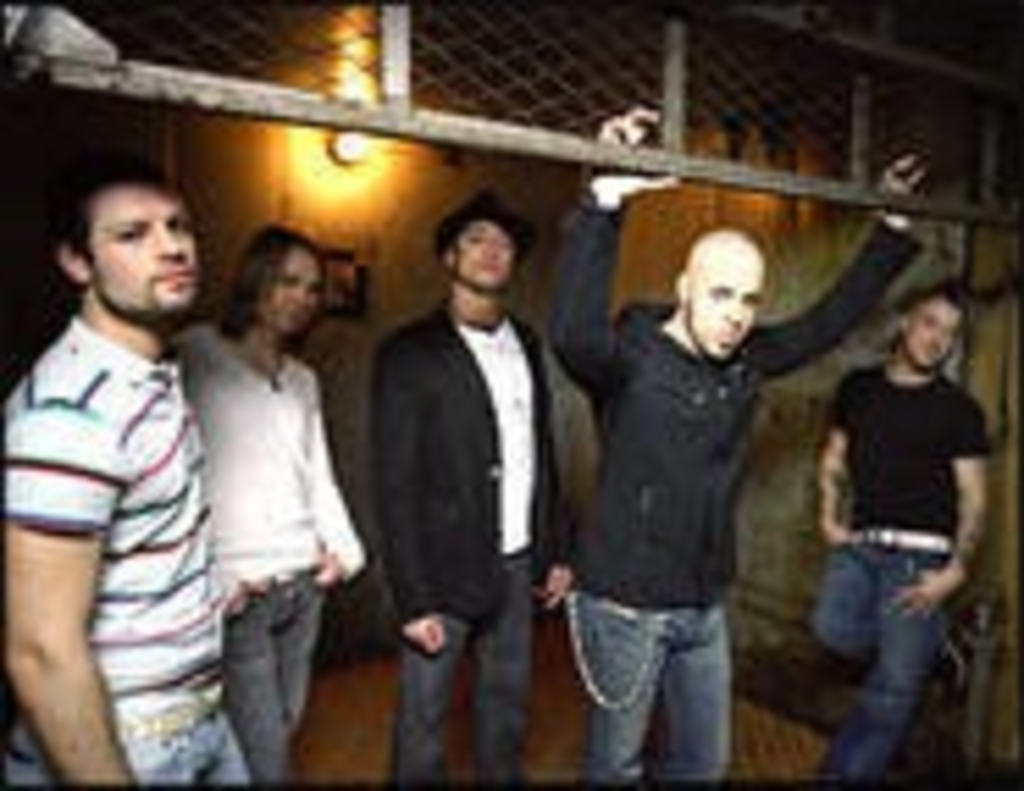 This 12th go-round for KMXV 93.3’s annual random assortment of pop acts is Kansas City’s own little Lollapalooza of Top 40. Veterans of Red, White & Booms past can offer plenty of reasons that the festivities are endlessly entertaining, a few of which even have something to do with who’s playing. And in a celebration of America, what could be more fitting than having not one but two American Idol alumni on hand? Just imagine the potentially uncomfortable yet awesome exchange that could result.

Moments before taking the stage, Chris Daughtry notices a somewhat familiar-looking woman calling out to him. “It’s so good to see you,” she says as she approaches.

“Oh, hey, uh, you,” Daughtry tentatively replies, none too suavely, struggling to put a name to her face.

“Chris, it’s me. Kat. You know, ‘McPheever!'” cries Katharine McPhee. Breaking a futile pause for recognition, she nervously adds, “We were on season five of Idol together. I, um, came in second.”

Playfully hitting his shoulder, McPhee makes an attempt at conversation, “So, what have you been up to?”

Daughtry answers, “I sold 2 million records.” An awkward silence follows. “So I have to go rock now,” he says casually and turns to walk toward the sounds of cheering fans. A realization suddenly hits him, and he stops and asks, “Say, you’re here why exactly?”