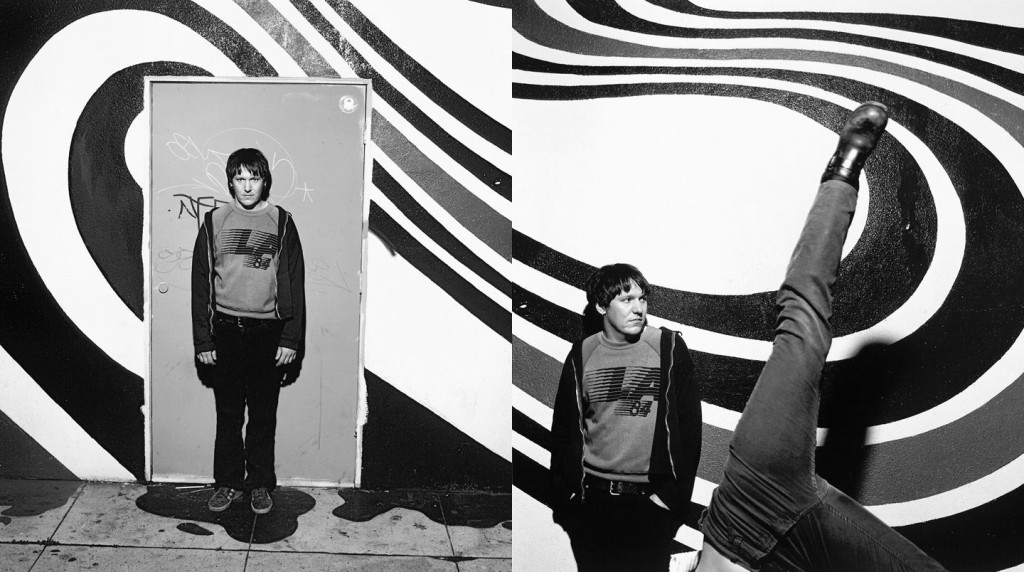 recordBar is hosting an Elliott Smith Tribute show Oct. 6 that will double as a fundraiser for child abuse prevention. The concert features a collection of local bands paying homage to the late indie-folk musician.

Smith was an American singer-songwriter who rose to fame in the ’90s with songs such as “Between the Bars” and Oscar nominee “Miss Misery,” which was featured on the Good Will Hunting soundtrack.

His influence is found in the work of many indie artists, including Phoebe Bridgers, Beck, and Frank Ocean.

Smith’s music is heartbreaking; his soft guitar, despondent lyrics, and overlaid harmonies craft an air of melancholy upon each listen. A victim of child abuse, Smith struggled with addiction and depression for most of his adult life.

After Smith’s death in 2003, his family organized the Elliott Smith Memorial Fund based out of LA, which provides financial support to children in abusive situations. Concert organizer Heather Villines hopes that this show helps raise awareness of child abuse and the lasting impacts it can have on a person’s life.

A portion of the proceeds will be donated to the Child Abuse Prevention Association (CAPA). According to CAPA’s 2021 Annual Report, 556 individuals received 11,267 hours of counseling and crisis support through their services.

The concert takes place as we approach the 19th anniversary of Smith’s suicide this month. Tickets can be purchased for $15 online or at the venue. Doors open at 7 p.m.