Real World KC? No, but the show is casting here Saturday 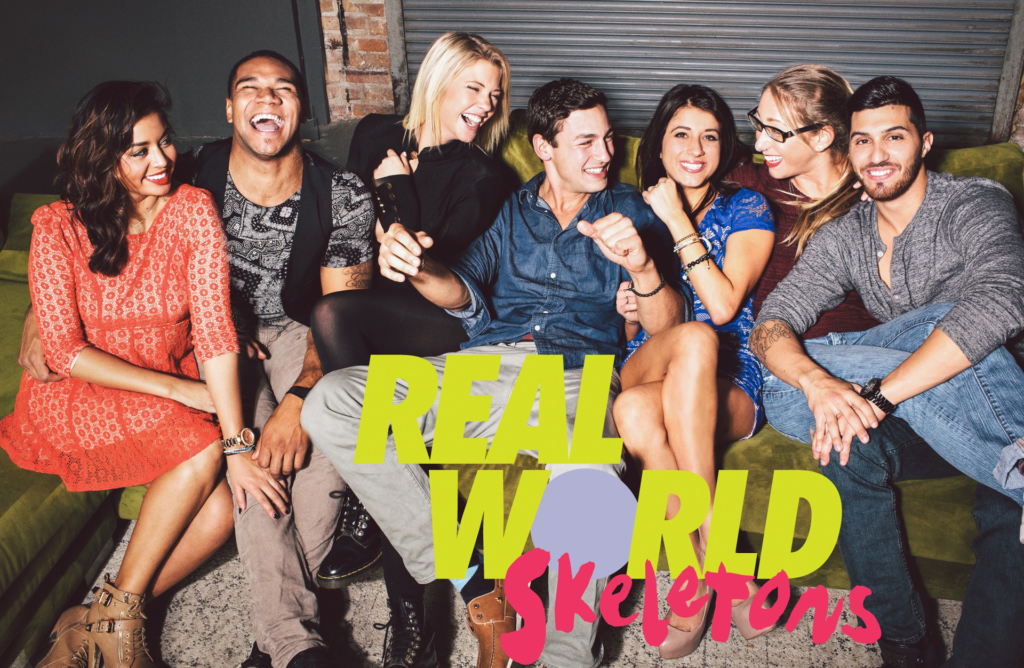 The show that spawned the reality-TV phenomenon MTV’s Real World is gearing up for its 31st season. So casting is under way — and the search rolls into town this weekend.

“We’re about halfway through the casting process, but that doesn’t affect anyone’s chance of being chosen,” says casting director Themi Chahales.

New York, Los Angeles and Miami are among the cities where casting is ongoing, Chahales adds, but scouts go to KC every other season or so.

Besides an outsized zeal for self-revelation, what else are casting agents looking for? Well, youth: Real World hopefuls need to be 21 by October 2015 and should appear to be between the ages of 20 and 24. As for the less tangible qualities the show relies on, the casting press release puts it this way:

“Our ideal candidate has a larger-than-life personality, a unique life story, an adventurous spirit and a personal magnetism that draws attention whenever they walk in the room. We are looking for open-minded and open-hearted people who can make us laugh and cry. We also love people who are at a turning point in their lives and have big decisions to make about their future.”

“If you’ve got something unique that will help you stand out from the crowd, that’s good, too,” Chahales adds.

Group interviews will be conducted from 10 a.m. to 5 p.m. on Saturday at Johnny’s Tavern, in the Power & Light District (1310 Grand). Selected participants will be called back the following day to do one-on-one camera interviews. You’ll need a photo ID and a photo to give the crew for keeps. See you next year on MTV.