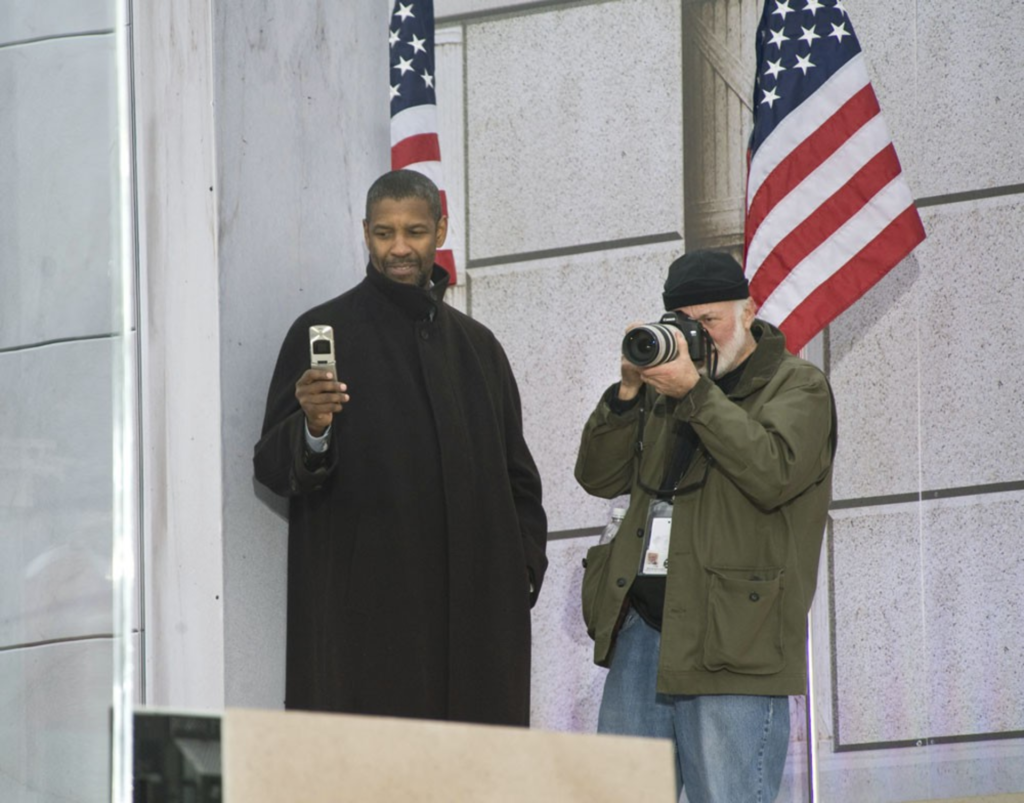 David Hume Kennerly, as the personal photographer to President Gerald Ford, left the White House the same day as Ford with a resignation letter stating, “It’s been real!” He received a letter from President Ford replying, in part, “It’s not only been real, it’s been fun.” In his Pulitzer Prize-winning career, Kenner­ly has walked through history and then taken pictures of it. He documented the Vietnam War as a combat photographer for UPI, Life and Time; the aftermath of the Jonestown massacre; and presidential administrations all the way through the Clinton impeachment hearings. Kennerly, now an NBC News contributing editor, speaks at 7 p.m. at the National World War I Museum at Liberty Memorial (100 West 26th Street, 816-784-1918) after a reception at Digital Labrador (125 Southwest Boulevard, 816-841-9624). Tickets to the lecture cost $25 and are available through digitallabrador.com.