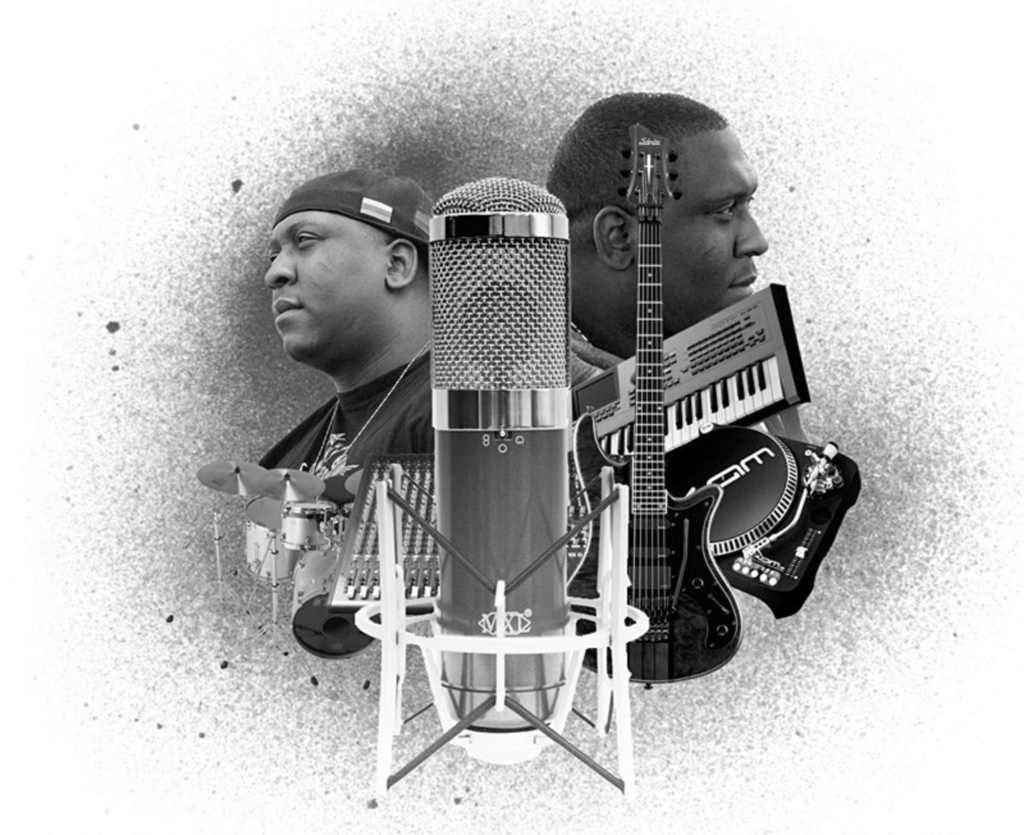 In late March, Kansas City hip-hop artist Reach made a surprise appearance with fellow local rapper Les Izmore and jazz troupe Diverse in a live tribute to Common’s Like Water for Chocolate. Though he was onstage for only a few songs, Reach must have felt the rhythms of hip-hop come to life with the sweat of swarming fans. Reach makes live music of his own at RecordBar Friday; this time, though, he’ll set it down on wax. Performing with locals Mouth and DJ Ataxic, Reach will spend the evening recording a live album made up of new, old and unreleased tracks. A sneak peek of three joints he’ll be performing — “Burnin’,” “Hip-Hop Is Alive” and “Radio Love” — reveal Reach slinging rhymes with the smoothness of a pond at dawn. If I don’t represent a message, then I don’t speak, he raps on “Burnin’.” Live hip-hop albums are rare in a genre better known for samples, synthesizers and layered production. It takes confidence to ignore the potential for real-time error and hope that all goes off, unblemished, in a single take. For a long time, locals have known that Reach, a beloved and well-known face of local hip-hop, has talent. Now they can be certain he has some chutzpah, too.