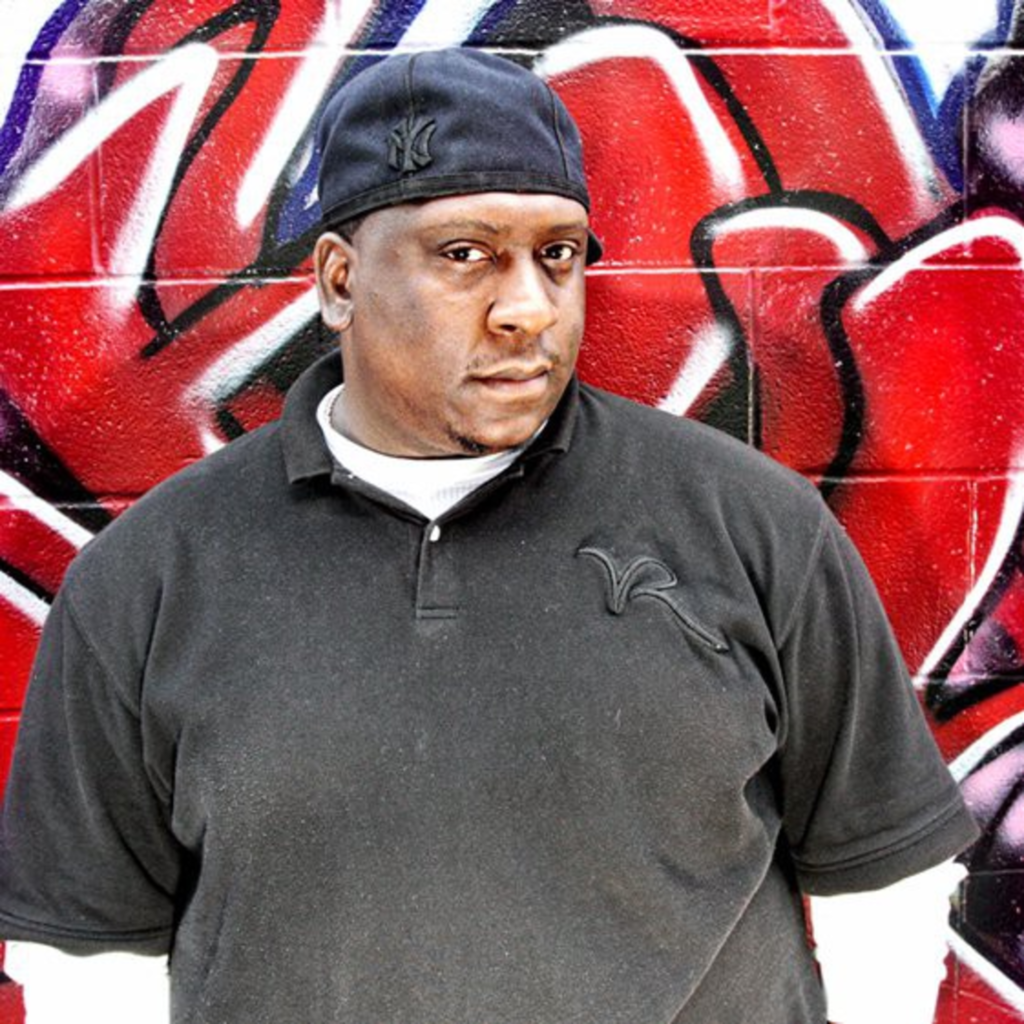 Reach has been a local hip-hop staple since he first broke ground as a solo artist, in 2003. More than a decade later, he has continued to be a driving force in the community, recently sharing his talents with local supergroup the Buhs, organizing a tribute to Joc Max and reviving his GoodButta podcast.

Tonight at the Brick, Reach is releasing his first project in three years, an EP called Perfect Strangers. The five-track record is a collaboration with New York producer Brady J.

“We started working on this about a couple years ago, and it kind of hit a patch,” Reach says over the phone. “Both of us were working on other projects. Total time it took was probably six months, but over the course of two years.”

The EP comes bursting out of the gate, a heady mix of swinging production and Reach’s staggering, bulletproof flow. One of the highlights of the album comes in “Mama Said,” an ode to Reach’s mother that paints a nostalgic childhood picture.

“My mom had a big influence on my music,” Reach says. “There was a lot of music in the house growing up, and just having those influences of jazz and R&B and soul music, all those genres really led me to where I am today. Having that musical environment in the house really encouraged me to explore different things.”

Hear the whole EP live on Bandcamp. Details on tonight’s show at the Brick are here. DJ Ataxic, MilkDrop, D/Will, and more join the lineup.