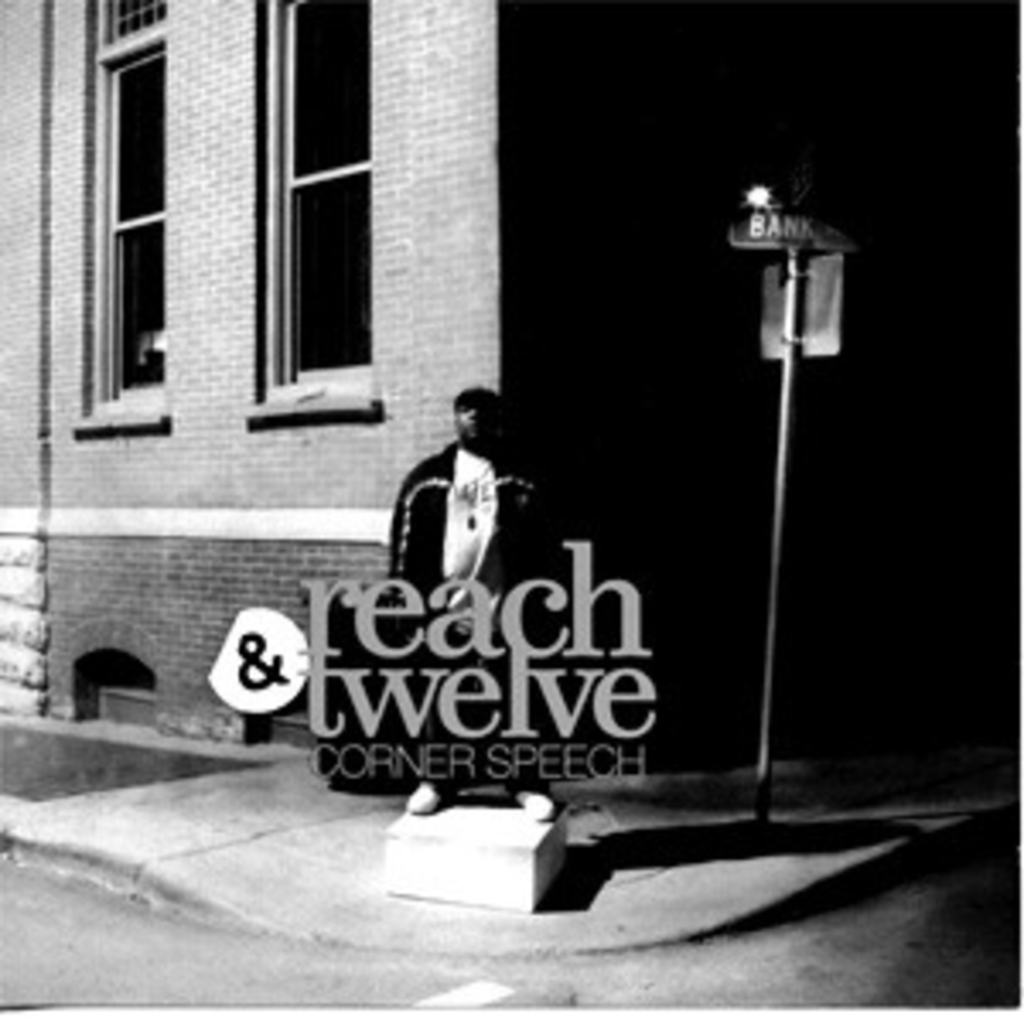 “Dance in the Rain” by Reach & Twelve

A growing number of artists are mining the still-rich seam of golden-age hip-hop, almost 20 years after its heyday. Yet even though this sort of revivalism is poised to become the next big thing all over again (think the Cool Kids), there are few doing it better than Kansas City’s Stacy D. Smith, aka Reach. His sophomore album benefits from a surprising transcontinental alliance; the backing here is provided by Copenhagen producer Twelve Beats, who expertly burnishes his rhythms with R&B and jazz accents in classic old-school style. It’s the perfect complement to Reach’s plain-spoken anthems for Everyman, which dare to suggest an old-fashioned world outside the boundaries of normal hip-hop discourse. On “Go Home,” Rreach memorably warns a young wannabe out of the clubs: Get home/Get safe … I know you’re not hard/‘Cause you’re human and you’re vulnerable/You’re not God. Besides its obvious value to fans of De La and Pete Rock, Corner Speech has plenty to say to the world at large — if anyone’s still listening.