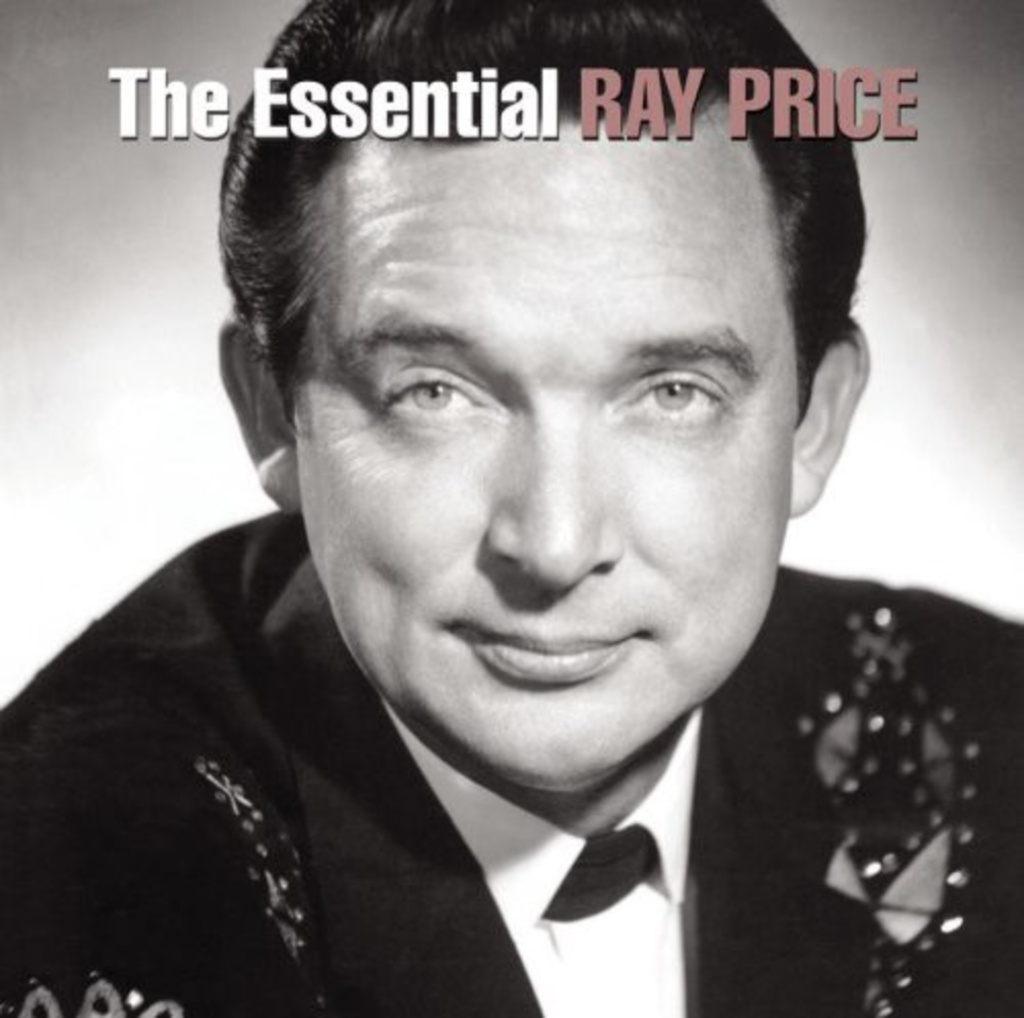 Bet you a sixer that there won’t be a better show all year for old-fashioned country fans. Ray Price is a legend. Though the 84-year-old Texan is best-known for his honky-tonk shuffles, he rode the string-laden countrypolitan sound to hits in the late ’60s and ’70s, and he has remained active since. A close friend of Hank Williams’, Price took over Williams’ band, the Drifting Cowboys, after the country legend’s death. (The band was thereafter named the Cherokee Cowboys and at one point employed Willie Nelson on bass.) Billy Joe Shaver wrote almost every song on Waylon Jennings’ groundbreaking outlaw classic Honky Tonk Heroes. More recently, he wrote an a cappella tune in a movie about a washed-up star (Crazy Heart), but that makes sense — Shaver’s solo work is characterized by its blue-collar narratives. Though much younger, Dale Watson loves the old Bakersfield sound, and he enriches his songs with his big baritone and hotfoot electric twang.