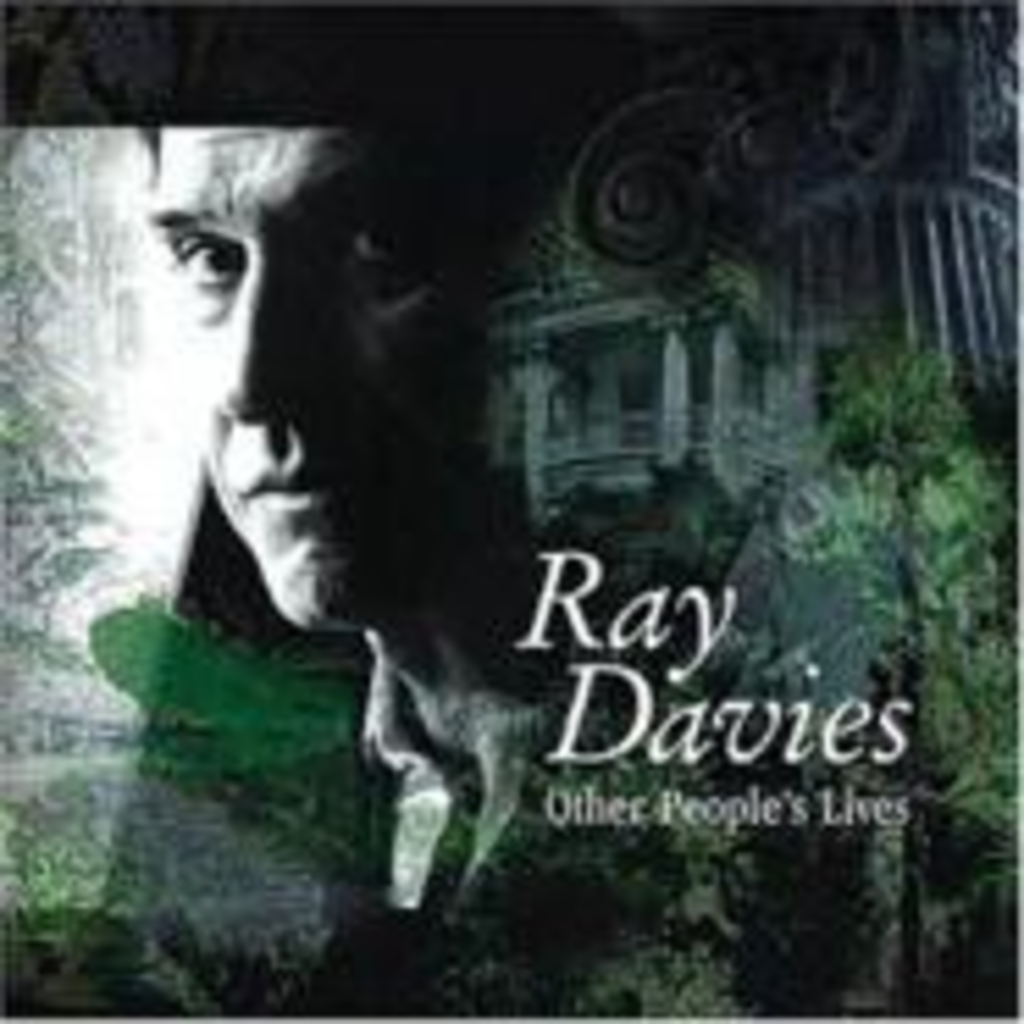 Listeners unacquainted with such late-’60s classics as Something Else and The Village Green Preservation Society might hear in Ray Davies’ music imitations of the many British pop acts that have imitated him. At several points throughout Other People’s Lives, the first solo studio album of the former Kinks frontman’s four-decade career, Davies seems to do a note-for-note impression of Blur circa The Great Escape, back when Damon Albarn was as interested in charting the vicissitudes of day-to-day Englishness as Davies always has been. He pulls off the jangly electric guitars, the brisk country-house bounce, even Albarn’s winningly snotty delivery. Considering Blur’s recent detour into North African electronica, here Davies often sounds more like Blur than Blur. Of course, Lives is no tribute show. Partly inspired by the spell Davies spent living in pre-Katrina New Orleans, the album is about falling upwards into the great white blue (as Davies sings in “After the Fall”), only to locate the resolve required to answer the question posed in “Is There Life After Breakfast?” (The answer: Yes, there is — so don’t live in agony.) Few songwriters can deliver this sort of life-lesson homily as distinctively as Davies does here. He’s a master of his domain; plenty of younger chaps can tell you so.