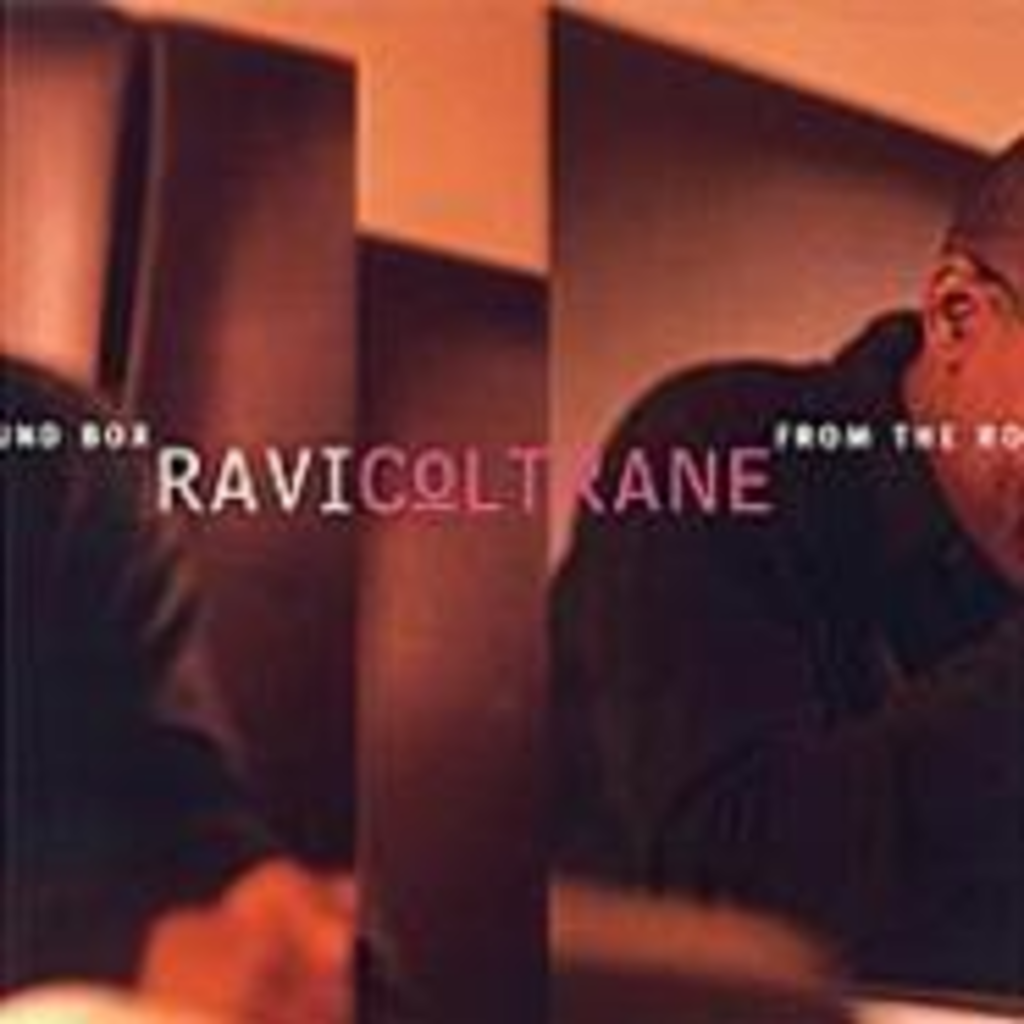 The last name Coltrane is virtually synonymous with experimental jazz, and so it seems certain that tenor saxophonist Ravi Coltrane will spend his entire career being compared to his father, John. The younger Coltrane has a distinctly different, more approachable style, though, and seems destined to carve out a respectable career of his own. Unfortunately, this album is not the most impressive of his brief career. Together with his close collaborator, trumpeter Ralph Alessi, the saxophonist contributes most of the material on From the Round Box, covered by a loose, punchless ensemble. Neither Alessi nor Coltrane possesses compositional skills that equal their playing ability, so many of the tunes lack both melody and coherence. “Social Drones” is the welcome exception, with Alessi’s ethereal trumpet phrase introducing a lengthy exposition of the dreamlike, melancholy tune. Alessi’s opening work on a cover of Wayne Shorter’s “Blues à la Carte” is one of the album’s high points, but he is unable to hold the pieces together by himself. The ensemble is made up of talented players, but it never seems unified. Pianist Geri Allen exhibits a florid, expressive tone on such pieces as “Word Order” but tends to lose rhythmic focus easily. Coltrane is an excellent player, and his expressive solos shine on a thoughtful “Monk’s Mood” and Ornette Coleman’s fiery “The Blessing.” The young saxophonist has more to learn about being a bandleader, however, and hopefully he will be able to generate a tighter sound on future recordings.