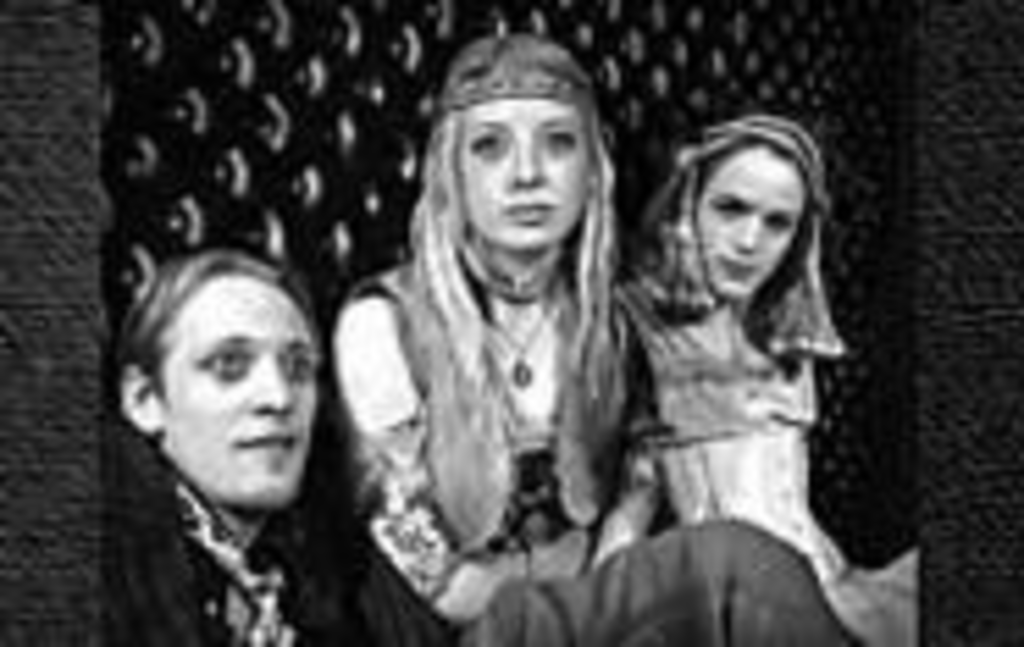 Melora Creager likes creepy things. The Rasputina leader also prefers the playful edge of otherwise sinister music. But this is a woman, after all, whose first composition — at the ripe old age of 5 — was a piano piece about alleged ax murderer Lizzie Borden. Creager’s music hasn’t really changed much since her days as an outcast growing up in Emporia, Kansas. She considers herself a rock musician who employs classical instrumentation and relies on an intuition. Unafraid in the past to incorporate Celtic or big-band music in her brand of chamber rock, Creager recently changed Rasputina’s lineup from three cellos to two cellos and a drum set. The band’s latest, Frustration Plantation, plays on Creager’s fascinations with costumes and theatricality; the band researched photos and songs of the 19th-century American South and even visited a former plantation for inspiration. Of course, putting Creager’s dark muse in the middle of a swamp was bound to achieve some frightening, twisted and inventive results: songs with titles like “Possum Grotto,” “Momma Was an Opium Smoker” and “Wicked Dickie” (about a man’s love for his cow). Toto, we’re not in Kansas anymore.