Ras Kass is at Czar tonight 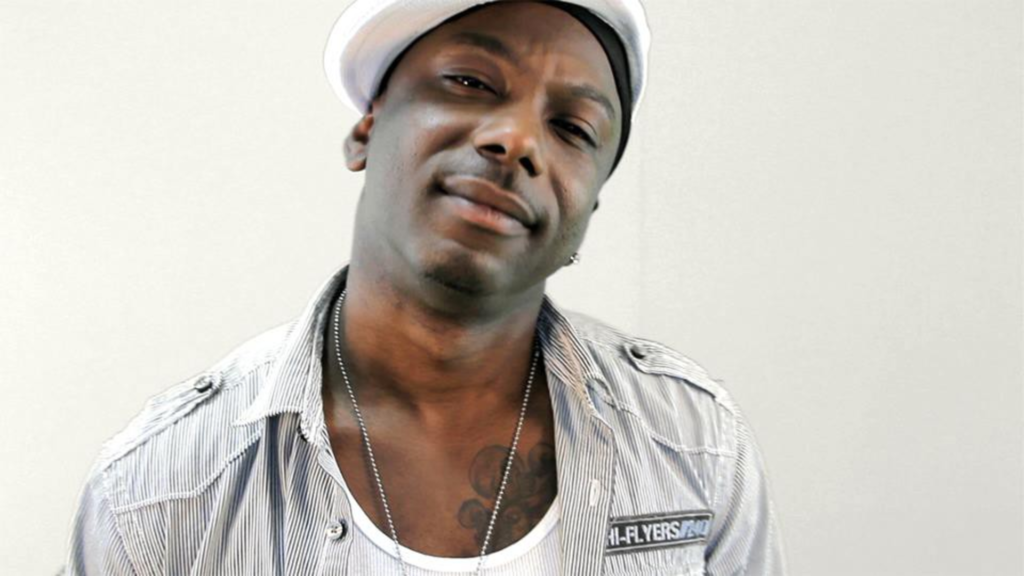 It seems like there are two camps when it comes to rapper Ras Kass: Either you’ve been a devoted fan since you first got a hold of his acclaimed 1996 debut Soul on Ice or you’ve never heard of the Los Angeles MC and don’t really get what the big deal is.

If you’re in the former party, then you have doubtlessly already heard Rassy’s February-released Barmageddon, a massive 20-track album with unapologetic songs examining race and class issues in hip-hop and studded with guest appearances from the likes of Kendrick Lamar and Talib Kweli. If you’re in the latter party, well, you should probably catch up and get down to Czar this Wednesday. With Yawn Johnson, Steven Cooper, L.E.L of Highclass and Dark Gang.