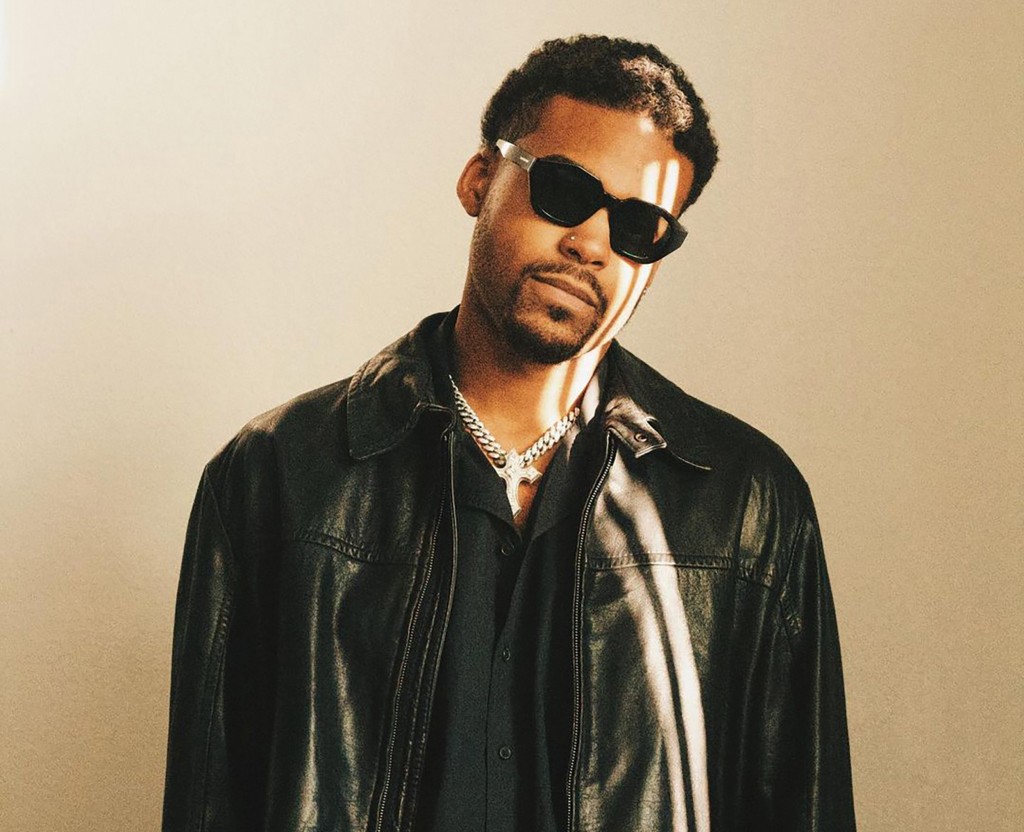 TW: This article discusses suicide and death. If you or someone you know is struggling with depression or thoughts of suicide, contact the National Suicide Prevention Lifeline at 800-273-8255.

The first time I met Zarin Micheal was in March 2016. At the time, he was 17 years old and a student at Lincoln College Preparatory Academy. Teenage Micheal was a kid with a hefty ego, but not for nothing.

Before graduating high school, he was already a highly talented rapper, both in terms of writing and performing. He was a self-described student of the game whose favorite rapper, as you could likely tell from his delivery, was Jay-Z. His first streaming single, “Best Friend,” was compelling and already showed plenty of promise.

In 2021, Micheal laughs and says he “can’t even bear to listen to that song now.”

Michael has moved to Houston, seeking out a change of scenery and warmer climes, as well as wanting to be near local friends and family. The move is the latest in a series of life-altering events for Micheal. He got engaged. He met his father in person. Then, his fiancée tragically lost her father, Rob Urbano, Sr., who died by suicide.

Urbano was an important figure in his own family’s life as well as Micheal’s since they first met over four years ago. Now, Micheal has dedicated his new album, A Million Miles Away 2, to Urbano

“The relationships I built with that family are very, very deep,” Micheal says. “I got to know him on a very personal level. Recently, I found my father and was able to connect with him, but I would definitely say at that time, [Urbano] was someone I looked up to as far as work ethic, how to take care of your family, things like that. That man was really a hard worker and he’ll always have my respect.”

Not every song on the album relates back to Micheal’s relationship with Urbano—he promises plenty vibes and unrelated introspections. Still, the dedication is a way for Micheal to honor Urbano.

His original A Million Miles Away was an EP released in 2019. Creating a sequel over two years later felt right to Michael, who found the title an apt description of how he and his family were feeling about the loss of Urbano.

“I ended up coming up with the title because it was a period in my life where there was a relationship I was dealing with and I felt like everything was just a disconnect,” Micheal says. “No matter how much I expressed myself or told this person my emotions—or shared my emotions with the world—it was just a disconnect. No matter if I’m right there in your face or I drop 10 songs, it always just feels like I’m distant. I’m a million miles away.”

He adds: “I just wanted to flip that concept just because with [my fiancée’s] dad leaving us, gone but not forgotten, he’s a million miles away, but he’s right there with us.”

On the album’s first single, “No Regrets,” released December 2020, Micheal raps about meeting his father for the first time.

“Through high school we always stayed in communication,” says Micheal, “but I never got to see him physically because he never came down to KC. I couldn’t go up there at that time, but as soon as I turned 18, I got more responsibilities. It [was] up to me to build this relationship.”

It was only a few months after Urbano’s death that Micheal was finally able to meet his own father. Micheal, his half-brother, and his father took DNA tests and confirmed that they were all related.

“That chapter was closed and now we’re able to move forward and focus on the memories we can create,” Micheal says. “I just never thought—I say that with conviction—I’d meet my dad. I grew up without him. My mom obviously did a terrific job raising me and raising my sister and little brother, but none of us in the household had a father at that time. I just thought that wasn’t God’s plan for me. But everything ended up working out. I talk to him every day and it’s just a great experience, bro.”

Put simply, Micheal has been riding an emotional roller coaster for the last few years. So as part of the rollout for AMMA 2, he reached out to friends and collaborators and asked them to record video testimonials about how they persevere through struggles with mental health. These testimonials (now archived) were shared on Micheal’s Instagram page.

Micheal stays physically active, plays video games with friends, and participates in multiple Bible study groups to maintain his own mental health. He also notes that support systems are crucial, especially when many men are still uncomfortable discussing their feelings with others.

AMMA 2 has come a little over a year after Micheal’s last full-length project, Foreign Boy: The Movie, but in that relatively brief gap, he says he’s become more secure in his abilities and assured of what his music should sound like. 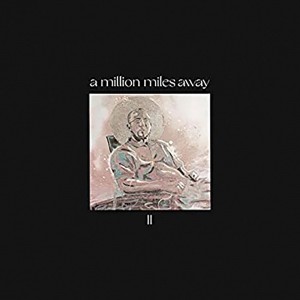 The cover art for A Million Miles Away II

“[Foreign Boy] wasn’t really cohesive. There wasn’t really a plan for me to have it as my first album, it was just kinda some vibes,” Micheal says, regarding the project’s grab-bag nature. “I just wanted to show people I can do different things, but AMMA 2 was something I was working on for close to two years. I really put my all on that and with the message behind it, I wanted to make sure that I didn’t put out anything with [Rob’s] name that was shitty.”

But even on Foreign Boy, there were hints of the Micheal we’d be seeing on AMMA 2. His song “Cry In The Rain” was perhaps the most emotionally vulnerable he’s ever been in his bars before. On AMMA 2, “Road Rage” and “Broke Your Trust” hold a similar level of openness.

Micheal has also cautiously begun to insert more melody into his verses. “Nobody Else” is a moody, lusty R&B track that isn’t far off from something The Weekend might hop on. Micheal revealed that it’s more of a return to the style rather than new territory. Before he started rapping, he aspired to make a career strictly as a vocalist and planned on posting cover videos to YouTube.

The album art is equally elegant, consisting of a portrait of Urbano painted by Michael Artis, and a sleek lettering and layout job courtesy of former design intern at The Pitch, Jack Raybuck.

Now, several years deep in the rap game and more mature with every move, Micheal knows full well that crafting a great album—which AMMA 2 is—doesn’t guarantee success in the music business. Luck and personal connections have more to do with it, something that he’s begun to accept as of late.

Things don’t often happen overnight and he’s not caught up worrying about “making it” before his peers.

“I feel like there are people that really know my talent and I feel like I don’t have to prove anything no more,” Micheal says. “When I was younger, I was new coming into the rap shit, I was just defensive. I felt uncomfortable. You’re like, ‘I wanna do this, I wanna show them.’ But now, I’m very content. The gift that God gave me, that’s all I need. And I feel like when I stopped caring, I started making my best music.”