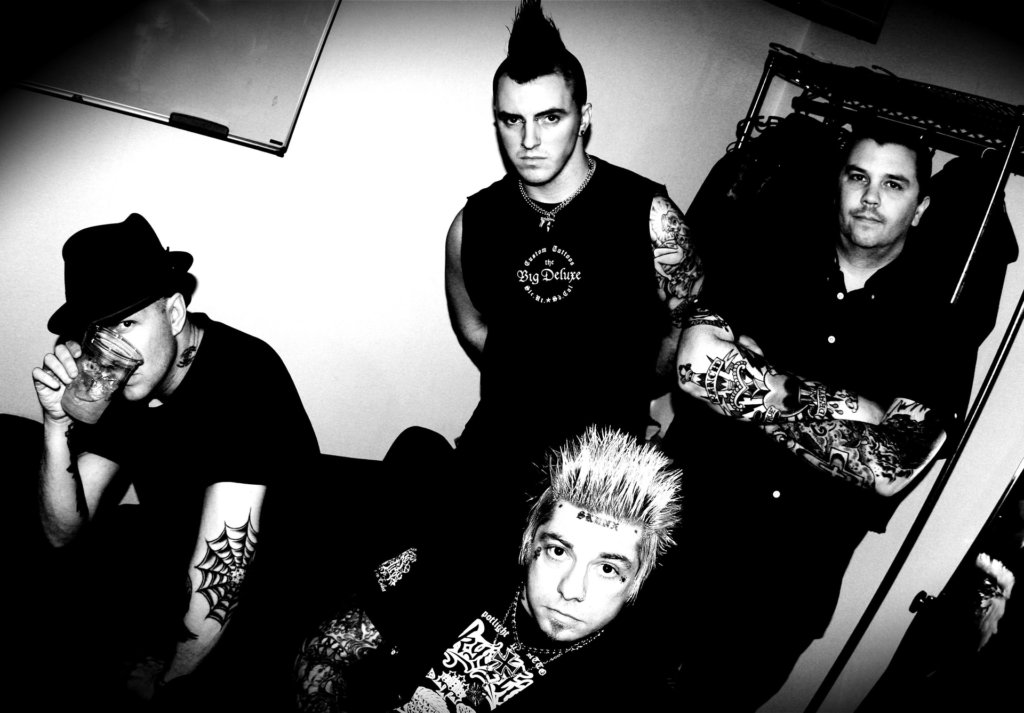 Rancid stakes its “closest thing to the Clash” credibility on its eclecticism. However, time constraints rendered the band’s range irrelevant during its past few area appearances, including a couple of Warped Tour cameos and a Liberty Hall concert that saw Rancid, hamstrung by singer Tim Armstrong’s flulike symptoms, valiantly tackling 20 songs in less than an hour.

“Out Came the Wolves” by Rancid