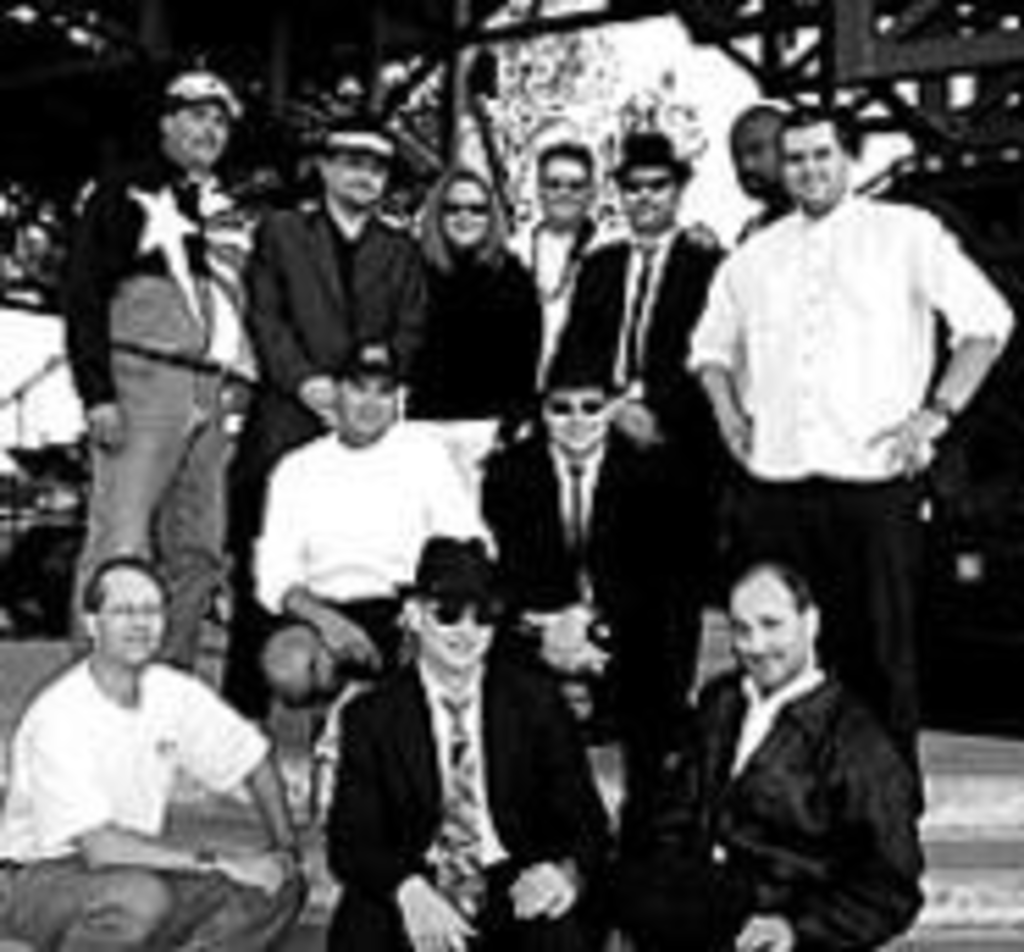 1/28-1/29
If songwriter Harold Arlen had written only “Stormy Weather” and “Over the Rainbow,” his reputation would be solid. That he wrote more than 400 other tunes gives license to the 8 p.m. tribute show Friday and Saturday at Johnson County Community College’s Carlsen Center (12345 College Boulevard in Overland Park, 913-469-4445). Over the Rainbow is certain to elate more than just hardcore Arlen devotees. Coinciding with the 100th anniversary of Arlen’s birth, the concert is a comprehensive flip through an Arlen songbook that also includes “That Old Black Magic” and “One for My Baby.” Headlining are Faith Prince, from Falsettoland and Guys and Dolls (she earned a Tony for her definitive Adelaide), and Tony nominee Tom Wopat — yes, the Dukes of Hazzard Tom Wopat, whose artistically dubious beginnings have been trumped by Broadway credits such as Annie Get Your Gun, Chicago and this spring’s revival of Glengarry Glen Ross. — Steve Walker

SAT 1/29
Vanguard Nights, a legendary coffeehouse at 43rd Street and Main, showcased acts such as the Nitty Gritty Dirt Band and Brewer and Shipley more than 25 years ago. In a quest to revive that milieu, CrossCurrent Productions, KC’s folk-arts alliance, presents a concert with Danny Cox at 8 p.m. Saturday at All Souls Unitarian Universal Church (4501 Walnut). Cox, a mainstay in local music and theater circles since the ’60s, performs new pieces as well as the standards he sang at the long-gone venue. Tickets are $20 in advance and $25 at the door; call 816-941-9435. — Annie Fischer

1/28-1/29
Combining sorrowful music and a fatal disease would seem to make for an unpleasant evening. Instead, the Blues Bash at Blayney’s (415 Westport Road) should rank among the young year’s most joyous all-day musical events. In what organizers hope will be a lucky construction, the Blues Bash celebrates its 13th year with 13 bands in 13 hours, starting at 2 p.m. Saturday. The roster includes electric-guitar wizards, acoustic storytellers and party-starting funk-soul hybrids. And though some enthusiasts might want to stick around and see the whole spectrum, a hand-stamp policy allows paying visitors ($10 is the suggested donation) to dart in and out of the venue. The 8-11 p.m. block — which includes Lonnie Ray, Four Fried Chickens and a Coke, and Cotton Candy — might be the best bet. The Bash serves as the regional centerpiece for the Sudden Infant Death Syndrome educational campaign. Until 10 p.m., all cover charges benefit the locally based SIDS Resources. For more information, call 913-671-1818. —Andrew Miller