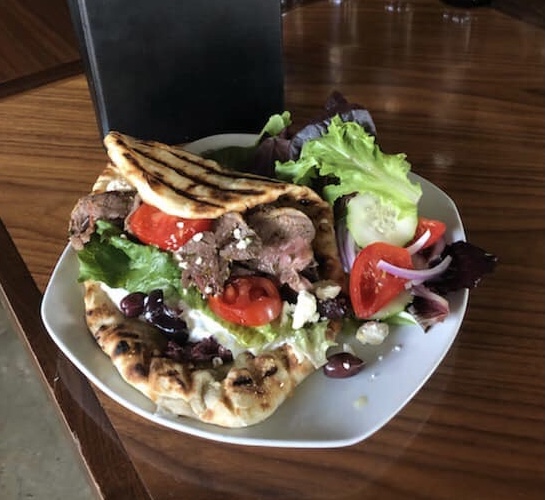 Restaurateur Laura Norris is known as the queen of meatballs. If you’ve been to her fancy-but-not-too-fancy Italian eatery Ragazza, you know she serves up homemade meatballs the size of a softball.

But just last week, Norris dropped a culinary bomb on the metro. She’s branching out and expanding her repertoire with Enzo Bistro and Wine Bar, a Mediterranean-themed collaboration between Norris and her brother, Grant Norris.

When we talked to Norris, the ink had just finished drying on the deal and her head was still spinning a bit. Her second restaurant has been a work in progress for quite a while. Her new space replaces the now-shuttered Bo Lings. Construction is set to begin in early 2022 and Norris expects—fingers crossed!—a late April/early May opening.

“I have been on a hunt for space in the City Market for about four years,” Norris says. “I knew if we were to go anywhere—it would be there.”

Now that the wheels are in motion, Norris can’t get word out fast enough.

“As you can guess, I am ridiculously excited. Sometimes in the middle of the night, I think I’m crazy for opening when the pandemic and labor shortages are still prevalent,” says Norris. “I never took myself as a risk-taker, but clearly over the last couple years I have adapted to the label.”

Given her strong Italian heritage and penchant for all things Sicilian, we wanted to know why she opted for something with a Mediterranean flair. The answer was a culinary no-brainer.

“I absolutely love Mediterranean food,” she says. “We’re landlocked so we will never be able to do what’s done in Mediterranean countries, but we’ll use our Italian skills to build upon and create some lovely, diverse food.”

Norris says her regulars—who are a ridiculously loyal lot—will come in handy when Enzo opens for lunch and dinner.

“If we can use the same formula, we will expand our base of customers to the River Market/Downtown folks,” Norris says. “It’s very similar in size to Ragazza—and will be just as cozy and welcoming.”

When Norris moved Ragazza from Westport to Midtown, she jokes everything that could have gone wrong did, and then some—like when an out-of-control car smashed right through the building during the early days of construction. This time around, she’s far more optimistic.

“There were many challenges for Ragazza 2.0. I thought I was going to lose everything trying to open there,” says Norris, “And then I killed it in the good way. Fortunately, this space has already functioned as a restaurant so the construction will be easier.”

She stops and adds with a laugh, “And, the patios are gonna rock! I am finally gonna get my limoncello slushie machine that my staff makes fun of me about.”

A Diverse Menu with Plenty of Flavor

Guests can expect the brother/sister duo to offer a wide array of homemade Italian eats as well as an expansive menu of made-from-scratch Greek fare.

“Yes, it will remain heavily Italian as that is what my family knows how to do, but I am working with an anonymous chef on solidifying some beautiful dishes from Greece, Provence, and Spain,” Norris says. “I love old-world wines—not just the Italian ones. So, expect to see a lot more French and Spanish wines—and a surprising Greek wine or two!”

She promises to keep local ingredients and produce as homespun as possible, “even if we have to fly in lamb, amberjack and swordfish.”

Norris—who makes a friend wherever she goes—says the new locale is already primed for her brand of hospitality.

“I love the entire River Market, but the City Market is where it’s at—so alive with small businesses!” she says. “Of course, we will make Enzo warm and very hangout-able. We hope to get to know our neighbors and hope that they become regulars—just like we’ve been fortunate to do in Midtown.”

We’re guessing she’ll have an endless supply of ouzo handy to break the ice. 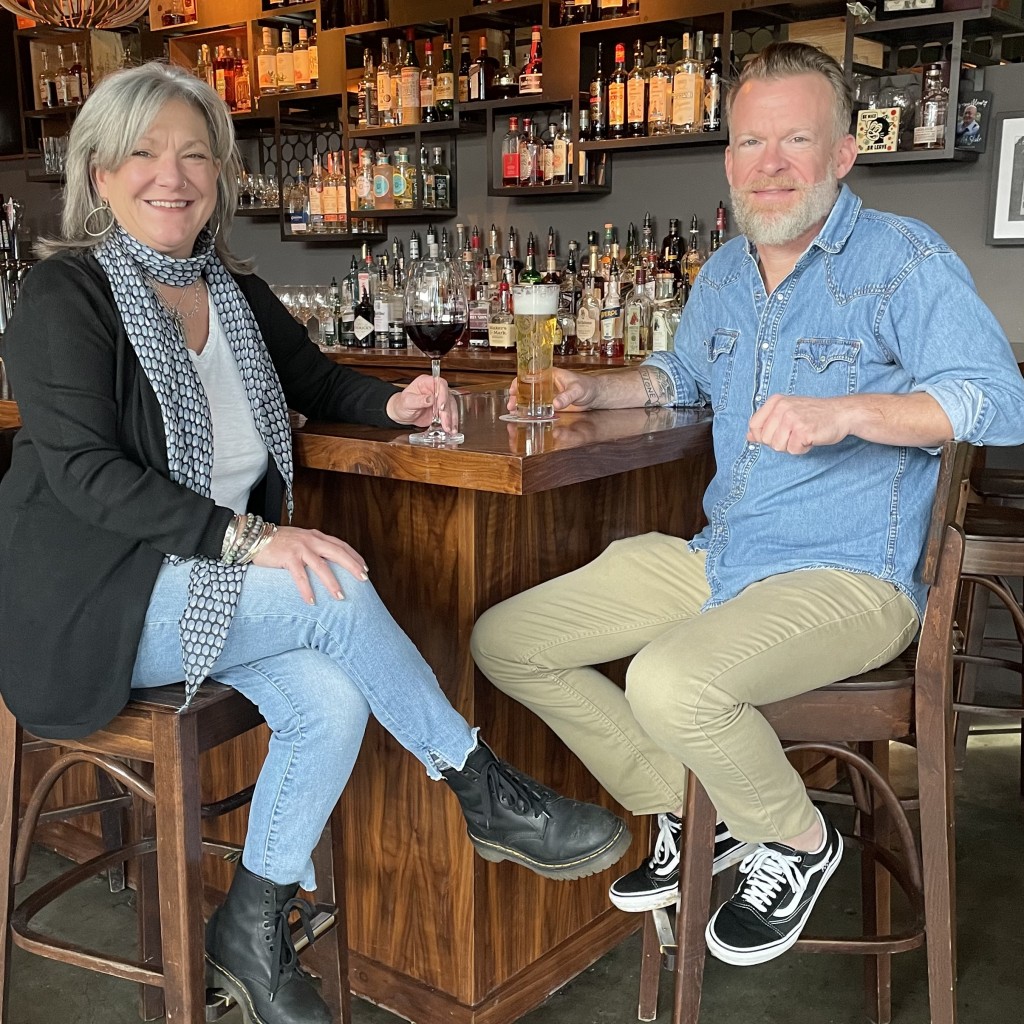