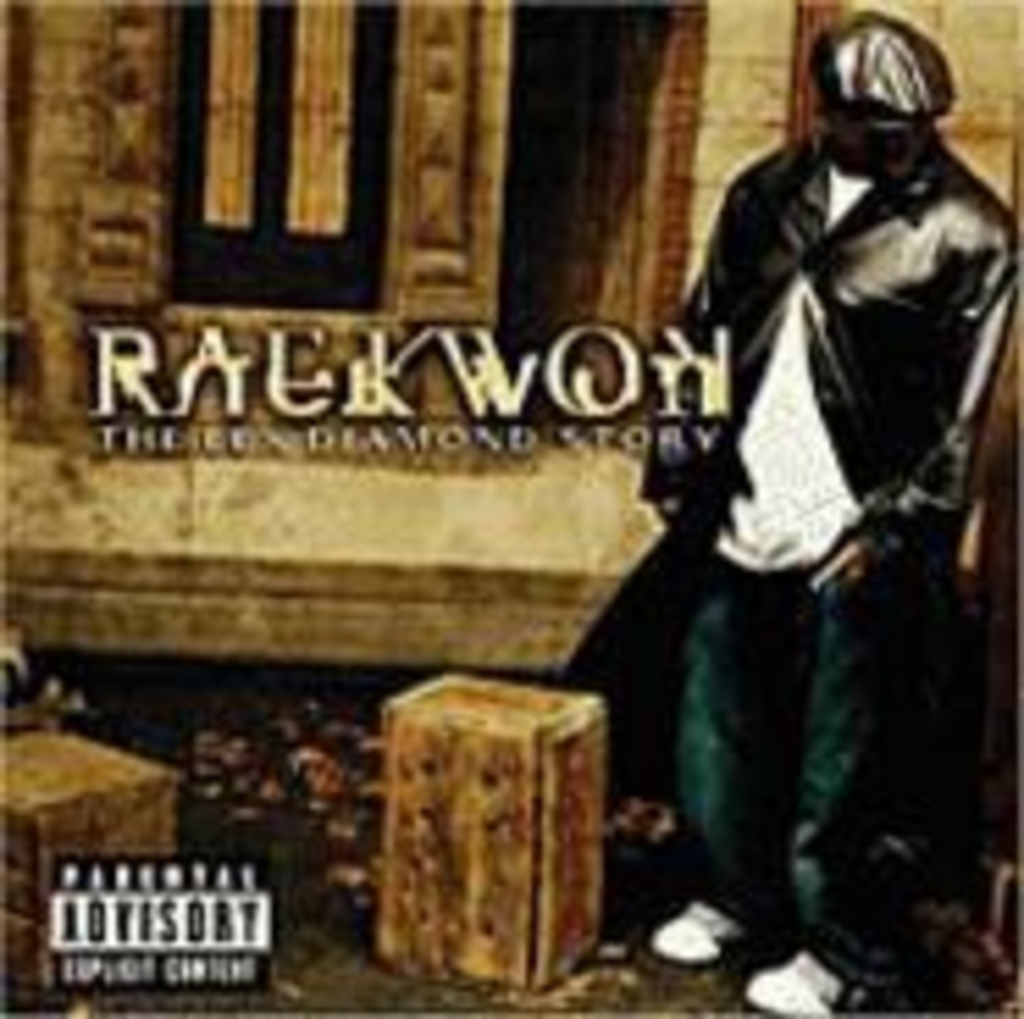 Raekwon ranks among the Wu Tang Clan’s premier lyricists, but he’ll probably never top his 1995 solo debut, Only Built 4 Cuban Linx. The self-proclaimed “Chef” disappointed his fanbase with his marginal follow-up, Immobilarity, which put the pressure on Raekwon to deliver the goods the third time around. Lex Diamond is no Clansterpiece, but it’s certainly one of the tangier Wu-related joints issued in recent years. Turns out Raekwon is a method man: He delves into his Lex Diamond character, a fictional gangster embroiled in battles with crooked police, rival gangs, the government, his grandmother, you name it. Like any good slice of celluloid fodder, there’s plenty of action: Guns crackle, body armor is sported like Wu Wear, heads roll down staircases, pit bulls fight. Sure, this genre played itself out years ago, but it’s refreshing to hear good, old-fashioned storytelling in an era when rappers are all too quick to hop on the dashboard confessional. Rather than leaning on RZA to provide production, Raekwon works with a flock of relative newcomers, with promising results. “Missing Watch” reunites the Chef with longtime partner-in-rhyme Ghostface Killah, but it’s the jutting backing track that gives the tune its potent throb. But Diamond shines brightest when Raekwon drops out of character on “All Over Again,” a nostalgic head-bobber that recounts the Wu saga with cinematic storytelling prowess.