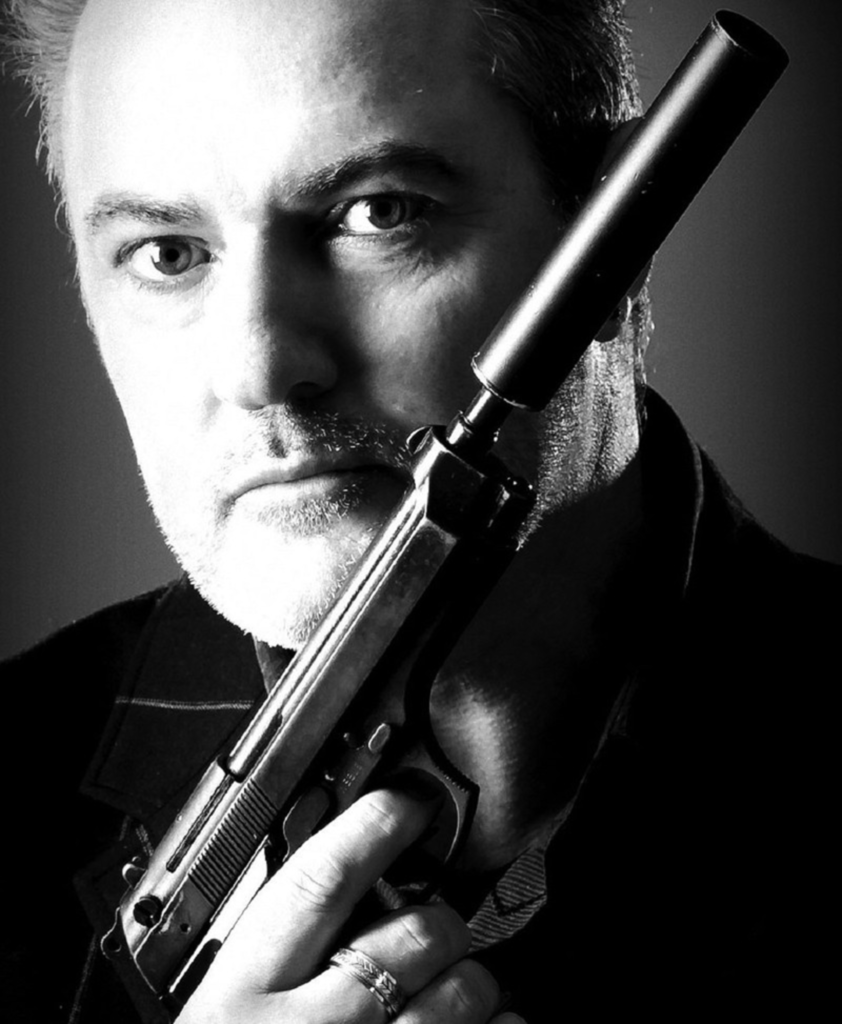 The Radke brothers may be global punk badasses at this point – they’ve got a larger fan base in the U.K. than in the States, and they’re touring with Touche Amore and Rise Against this fall – but we’re still proud to call them ours. Once you hear lead singer Dee Radke’s raw, underworldly vocals, paired with ferocious guitar riffs and absolutely beastly drumming, there is no recovering; this trio makes music with all the intensity and rage of an army readying for battle. There was no better place for Radkey than in our “Best Live Act” category – the brothers have proved time and again that no crowd (not even an early crowd in sweltering Austin at SXSW) is immune to their energy.