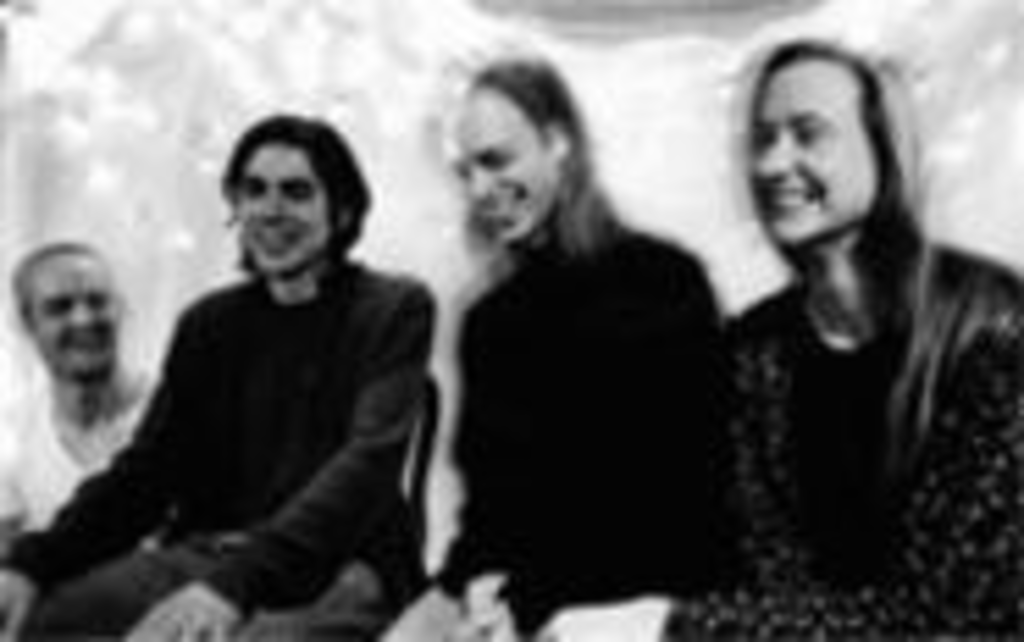 Orchestral performances conjure images of plush concert halls, stuffy aristocrats and sagging eyelids. That may be why the string ensemble known as Rachel’s tours rock clubs, performing an avant-chamber-indie hybrid that is entirely capable of rocking out as well as reveling in the more sophisticated intricacies of classical composition. The touring lineup incorporates cello, viola, keys and percussion, as well as sampled beats, random sounds and atmospherics. That may seem a bit jumbled, but this is a band that goes all-out for beauty. That’s been a consistent theme throughout its 11-year career; each of its five efforts has been equally majestic with stylized arrangements and assuredly punk in its earnestness. Call it the new “classic” rock. On tour with New York string quartet Invert, the bolstered lineup plans to unveil compositions previously heard only on record.