Quindaro Ruins: as important as the Grand Canyon 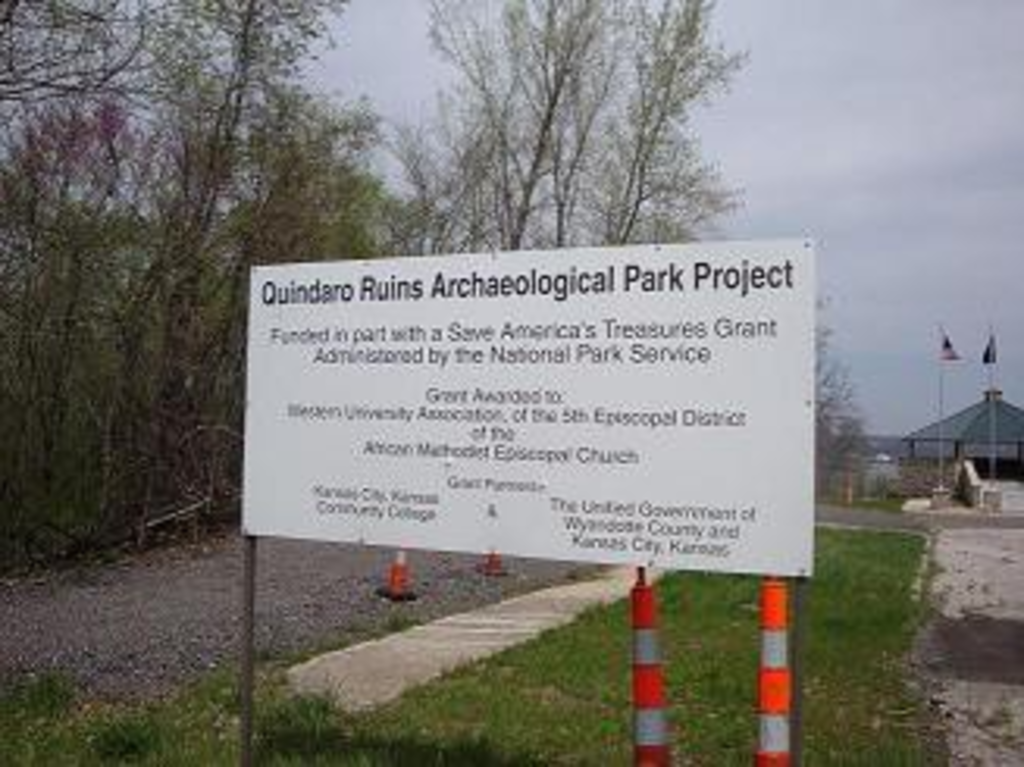 Here’s a little news about what may be Kansas City’s most sacred ground.

A lot has happened since 2002, the last time we wrote at length about the Quindaro Ruins. A town that once stood on a hill at the Kansas City, Kansas, edge of the Missouri River, it was a stop on the Underground Railroad. Forgotten by time, then threatened with becoming a landfill, the land on which runaway slaves first set foot on freedom is slowly turning into a place where people can go and wander paths to see the remaining foundations of a handful of buildings — or, maybe more moving, stand at the top of the hill and look across the river. On the other side — Missouri — was slavery; on this side was freedom. 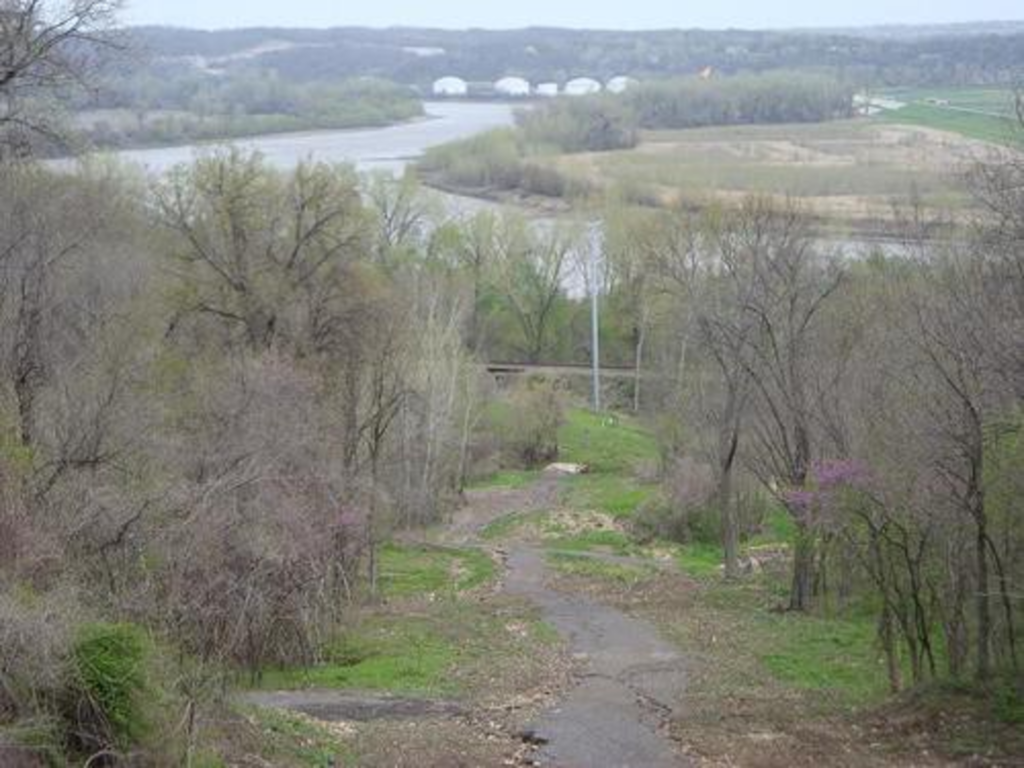 Last Friday, longtime Quindaro activist Marvin Robinson held a small event to announce that he was starting the process of trying to secure UNESCO status as a World Heritage Site. (It would join 878 places of “cultural and natural heritage [that have] outstanding universal value” such as the Grand Canyon, the Great Wall of China, the Egyptian pyramids and the Acropolis in Athens.) Also, Robinson hopes, the UN might also consider the Quindaro Ruins for the site of an International Peace Park.