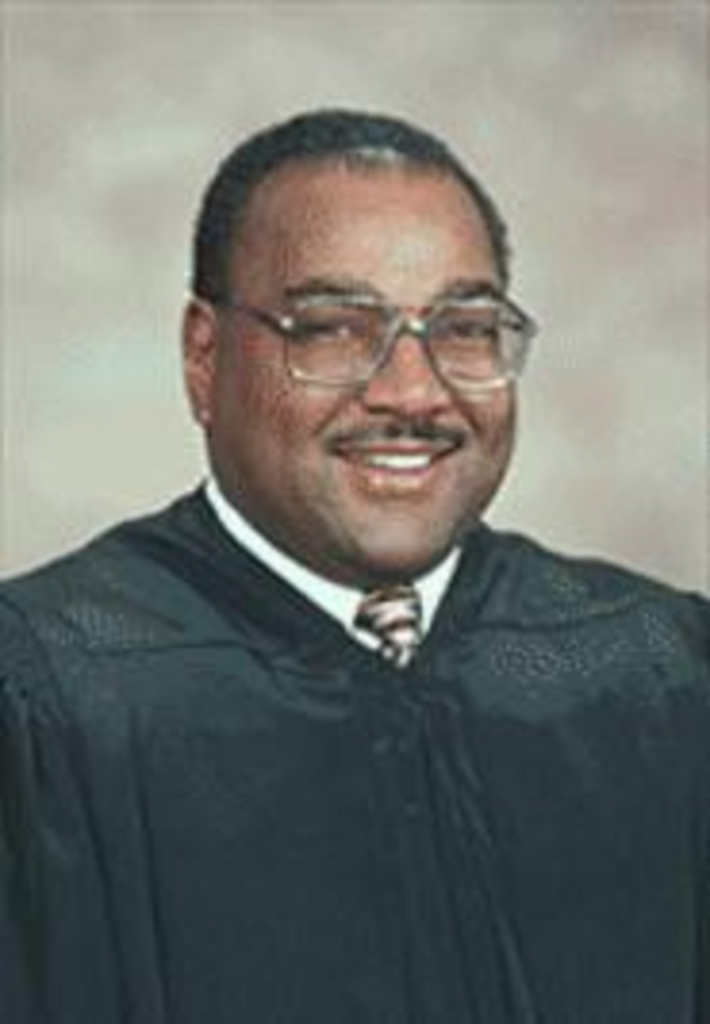 The Strip was caught unawares when it learned last week that the human race is all but extinct in Kansas.

This meat patty has been spending a lot of time on the Missouri side of town lately and hadn’t noticed that the population west of the state line has dropped to alarmingly low levels.

But suddenly, solid proof of the crisis arrived in black-and-white, in a document released January 30 by the Kansas Court of Appeals, no less.

The very survival of humankind, the court says, has become an issue in the Sunflower State.

However, the cause of the population crisis took this tenderloin entirely by surprise. The Strip always assumed that doomsday would arrive in the form of a nuclear holocaust or maybe an asteroid strike. This cutlet entertained visions of a fast-moving new virus coming out of the tropics, or even a mass UFO offensive.

But no. Apparently, it’s the queers who have done us in.

According to Judge Henry Green, the fate of the species itself is threatened by teenage homo lotharios.

Green spelled out the dire threat to our very existence in his January 30 order in State v. Limon, a case involving a young gay man that was detailed in a cover story by Pitch writer Nadia Pflaum last month (“A Boy’s Life,” January 22).

Here’s the thumbnail: In 2000, Matthew Limon was living in a house for developmentally challenged teens — authorities say he has the mind of a sixth-grader — and at some point, he offered to go down on a housemate. The housemate agreed, Limon went to it, and then, after the housemate said he’d had enough, Limon quit.

The week before, Limon had turned 18. His housemate, identified only as M.A.R. in court papers, was only 14.

If Limon had gone down on a compliant female, he would have been prosecuted under the state’s “Romeo and Juliet” law, which punishes teenagers less severely than older statutory rapists, and Limon would have faced 15 months in jail. However, Kansas legislators wrote this law so that it would apply only to sex acts between heterosexual couples.

So because he was gay, Limon got hit with criminal sodomy — the kind of prosecution a 35-year-old guy faces, for example, if he sleeps with a 14-year-old girl. Sentenced to 17 years in prison, Limon spent the next two years appealing his case on the grounds that it was unfair to punish him so severely only because he was a homosexual.

Judge Green and the Kansas appellate court turned down Limon’s appeal in 2002, citing a 1986 U.S. Supreme Court decision that upheld a Georgia sodomy law. Last year, however, the Supreme Court struck down that 1986 ruling in the landmark Lawrence v. Texas decision, which essentially wiped out the country’s remaining sodomy laws that criminalized homosexual acts between consenting adults.

In the wake of the Lawrence ruling, the Supes agreed to consider Matthew Limon’s plight and asked the Kansas appellate court to re-examine Limon’s sentence.

But did that request from the highest court in the land convince Judge Green that Limon’s penalty should be changed?

Not at all. Not when the survival of the very species is at stake.

Green, a 55-year-old Leavenworth native, wrote the majority opinion in last month’s decision. Part of the reason it was perfectly fine for the state to punish Limon with a sentence 13 times longer than one it would have imposed on a straight teenager, he wrote, was that the fate of all mankind hinges on keeping homos away from impressionable youth.

Reserving the Romeo and Juliet law’s light sentences only for heterosexual teens, Green wrote, was proper because it defended the “traditional sexual mores of society,” which, he added, “have been important to the very survival of the human race.”

Young victims like M.A.R., Green wrote, are at an impressionable age when youngsters can “become confused about sexual identity.”

No wonder Green wants to keep Limon locked up. To the judge, the country’s youth is vulnerable to being recruited by homo teenage seducers who, if successful, would spell doom for the human species.

The Strip wondered how bad things have already become in Leavenworth, where Green still lives. Had so many Leavenworth youngsters been hypnotized by Queer Eye for the Straight Guy and The L Word that no one there is having babies anymore?

But a quick check of 2000 census records casts some doubt on Green’s panicky predictions. In fact, breeders in Leavenworth County have been fairly busy. The county’s population — 68,691 — was up 6.7 percent from the previous census, its density had increased to 148 people per square mile, and the healthy birth rate had resulted in a young populace — about 30 percent of Leavenworth county was age 20 or younger in 2000.

Whew. We were worried there for a minute. If things really had been dire, it might have been necessary to make a new call to arms to get the population of Kansas going in the right direction. We even thought up a slogan that would become the state’s rallying cry.

Knock up a teen for Henry Green!