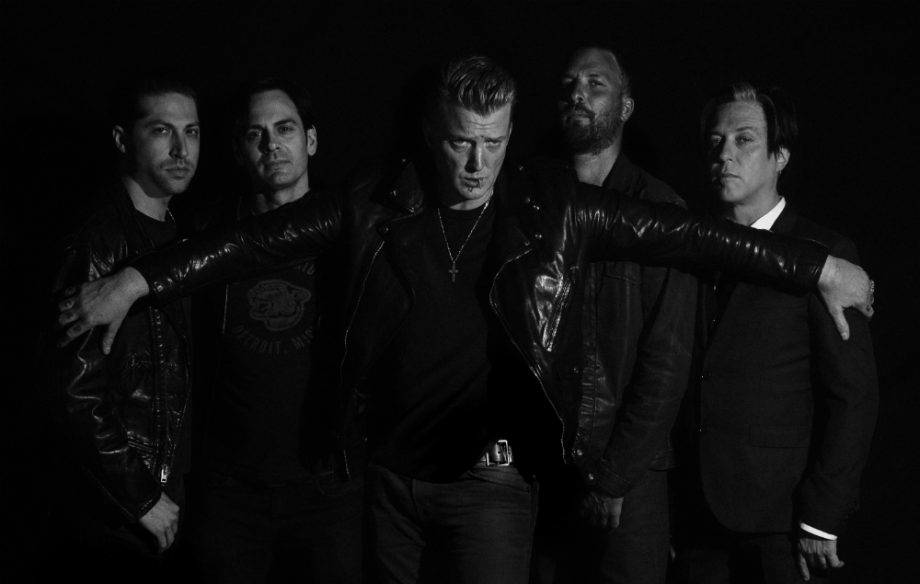 Hot on the heels of news of the announcement of a new Marc Ronson–produced release, Villains, Queens of the Stone Age have scheduled a long fall U.S. tour, which includes a Kansas City stop on Friday, October 13, at Crossroads KC. The band’s last appearance was at Starlight in 2014. Opening is the great British rock act Royal Blood, which supported Foo Fighters in impressive fashion last summer.