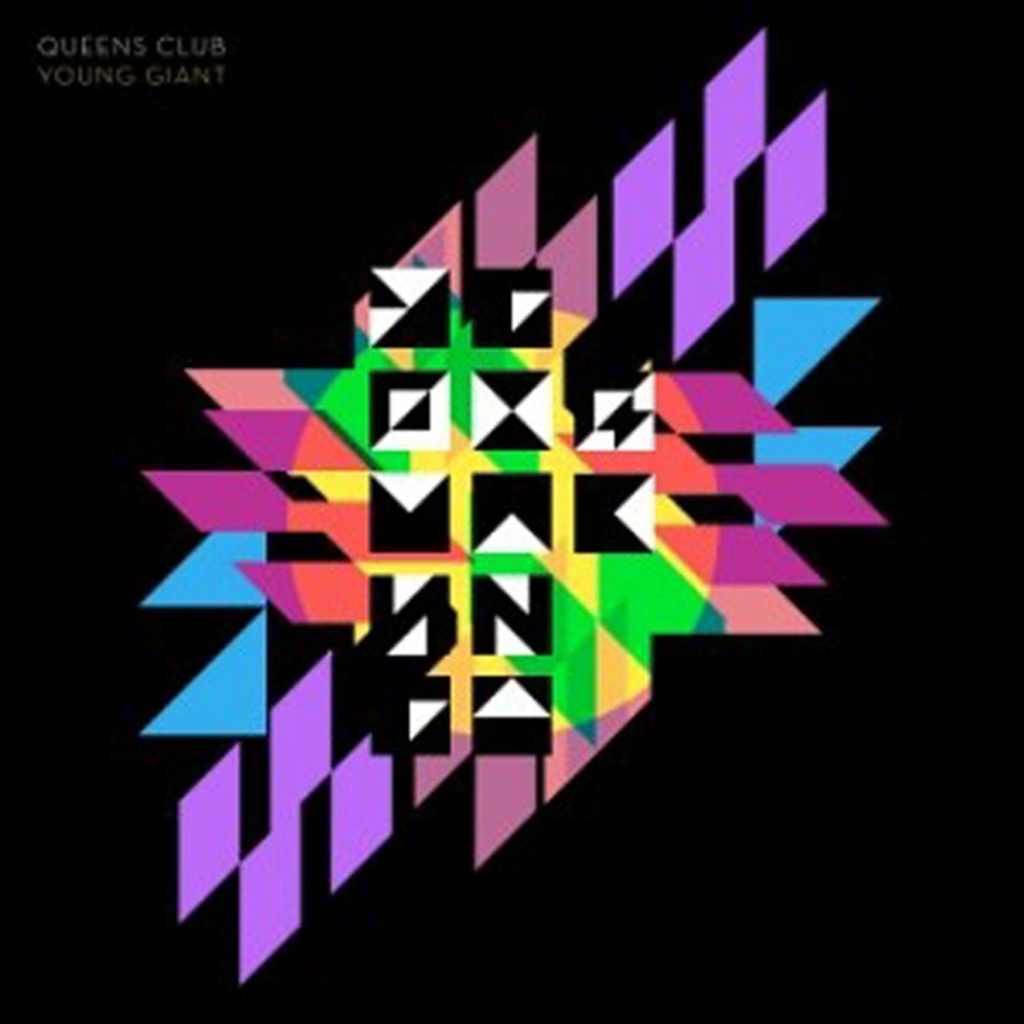 A metal-core history (drummer Jacob Ryan and singer-guitarist Dan Eaton defected from the Chariot) means that Queens Club songs are bound to be imbued with intensity. But they also come mapped with predetermined pop purpose, making for enjoyable tracks. The formula works on Young Giant, the band’s first full-length release on Tooth & Nail Records. The intensity resides in the chugging guitars, Ryan’s powerful drumming and the chainsawlike introduction of opener “Danger Kids.” Queens Club mutes its mania slightly after the first three tracks (which include melodic goth single “Nightmarer”), revealing through hooks and harmonies the seriousness of the pop journey that Eaton and Ryan have undertaken with bandmates Tyler Bottles (bass) and Andrew Nichols (guitar, programming, vocals). Eaton never screams; he sings, guiding listeners through a range of emotions with youthful authority. Eaton’s voice (among other elements) often gets digital treatment, but it’s never out of place. Songs such as the almost-ballad “Dust” fit in with the Owl City electro-pop that’s in vogue, minus the lyrical fancy. This is music designed for dancing, after all.