Q&A with Kemet Coleman, aka the Phantom, aka KC Rapper You Should Know 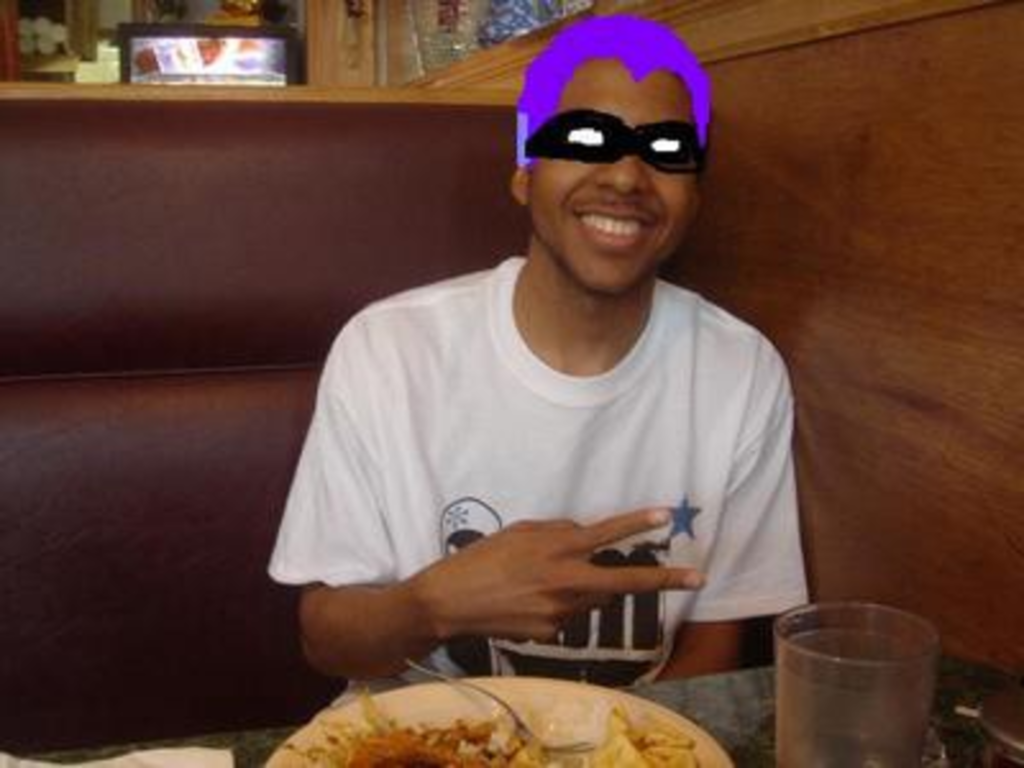 Now that he’s just turned 21, hip-hop fans might be seeing more of Kemet Coleman, aka the Phantom, at events around town. His latest album, Release, came out last summer but I just heard it for the first time – it’s full of dizzyingly fast lyrics and energetic, electro beats. Colemen met me at Kin Lin on 51st Street for Chinese food and some music dish.

NP: Is this your first album?

Coleman: It’s actually my fourth. My first one I did in ’99. I was 13 or something so you might not count that, but technically it was an album. It had 17 tracks on it and we were on a label.

When you look back, is it a good album?

No, not really [laughs]. The guy who ran the label had good intentions but really didn’t know too much about hip-hop. We had that whole dreamy-eyes thing. It was cool nonetheless. Albums in between that, I never really released them, so Release is actually my first, uh, release. I guess you can count it as my debut.

Why’d you give it that name?

It was inspired by my ex-girlfriend. She really opened my eyes. I guess I was kind of closed-minded before dating her. She questioned a lot of things that I took for granted and held dearly, in terms of philosophies, so release was about releasing, basically, about letting go. That was basically the premise behind it.

Continue the interview and snag an MP3 after the jump.