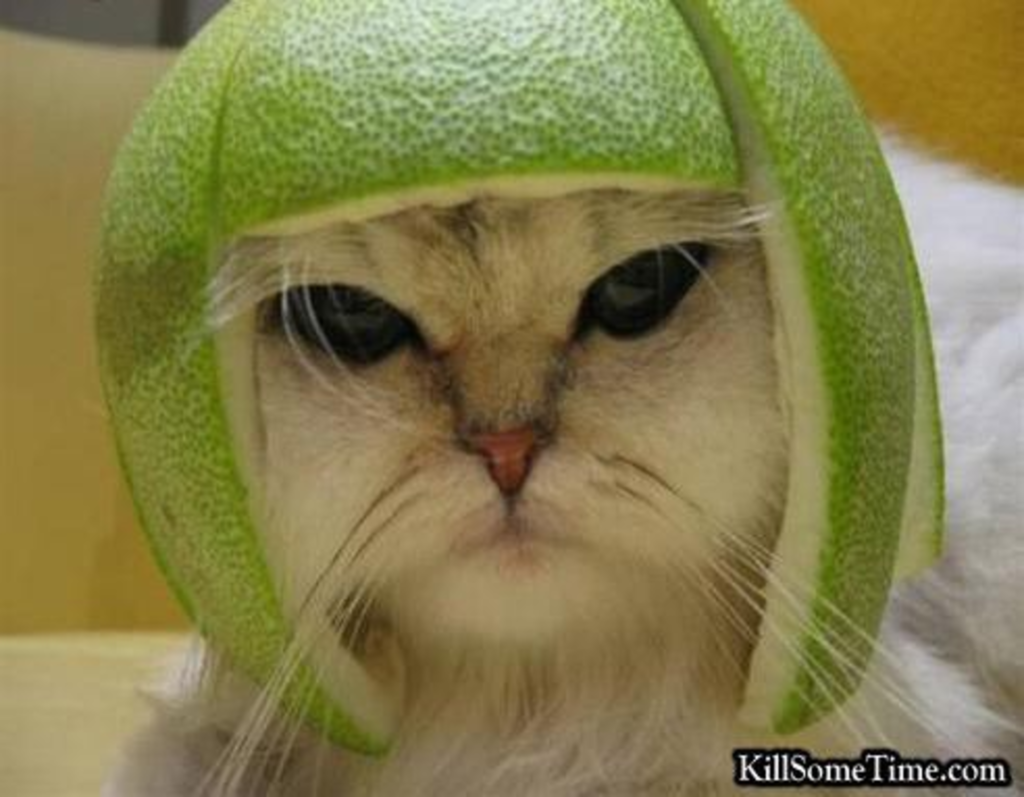 Despite more than a thousand letters and e-mails begging Gov. Jay Nixon to sign a bill that would strike down Missouri’s helmet law, Nixon vetoed it today. The bill would have allowed motorcycle riders 21 and over to ride helmetless on all roads except interstate highways.

Missouri Department of Transportation director Pete Rahn issued this statement: “I want to thank Governor Jay Nixon for showing courageous and compassionate leadership by vetoing the repeal of the motorcycle helmet law. He has saved lives today.”

Rahn caught some flak from Sen. Kurt Schaefer, sponsor of House Bill 202, for butting into legislative matters. Rahn spent $30,000 to conduct a telephone survey, the results of which showed that 84 percent of Missourians are in favor of keeping the helmet law.

Nixon had a busy day today — he also approved Westport’s festival license so that folks can booze in the streets, like at the downtown entertainment district (but with some restrictions; for instance, there can be no more than two such “festivals” per month.) If the heads of Cordish Co. still feel the way they did back when David Martin filed this story, we’re guessing they’re not thrilled by the news.