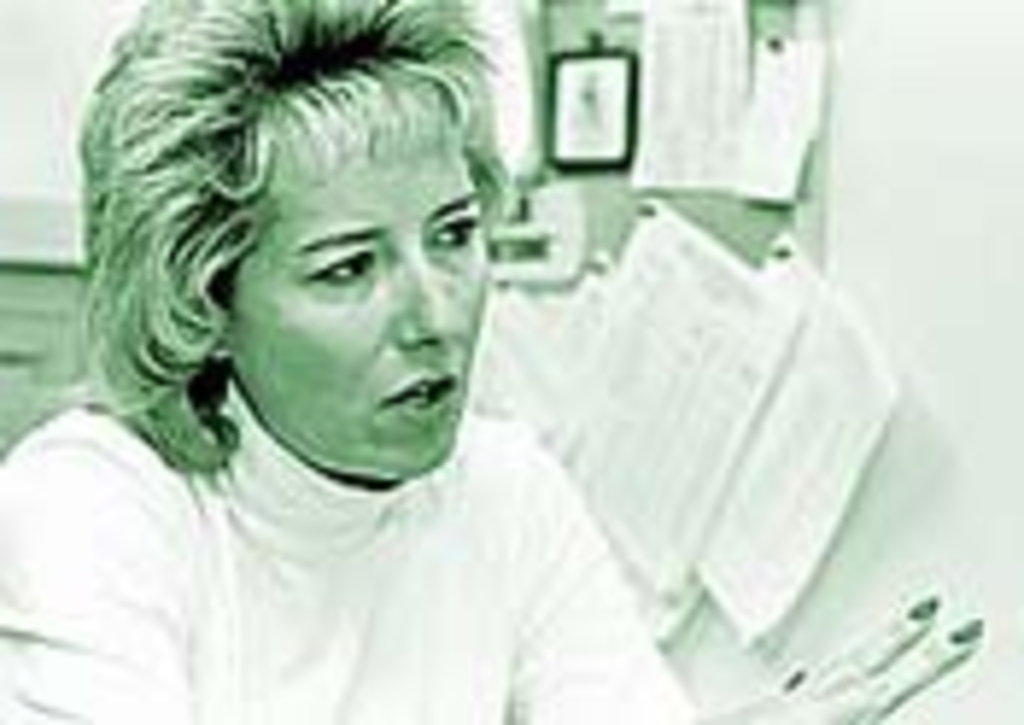 Unlike the federal AWA law, criminal animal cruelty cases are usually prosecuted at the local county levels according to local statutes.

The torture case of Scruffy, the Yorkshire terrier in Kansas City, Kan., has become representative to many people of the need for stiffer animal cruelty laws, particularly in Kansas. Scruffy was stolen from his family and tortured in July 1997.

The dog was missing and its owners had no idea what had happened to Scruffy until February 1998, when a videotape of the dog’s killing coincidentally turned up in an impounded car where Scruffy’s owner worked.

The four individuals identified in the tape were eventually convicted of felony arson because the dog was placed in a bag and burned alive. “If we had not found Scruffy’s owners, this would have been only a misdemeanor case. We had to prove ownership of property before we could charge them with arson,” says Terra Morehead, assistant district attorney for Wyandotte County. Kansas has no felony animal cruelty law, but Morehead believed the killing to be so disturbing, she pursued the felony conviction.

All four young men were originally sentenced to probation and community service, but two of the perpetrators broke the terms of their probation, and because they both had previous felonies, were sentenced to two years in prison.

Kansas Rep. David Haley, of the 34th District in Kansas City, sponsored what is known as the “Scruffy Bill.” It would make torture and/or mutilation of an animal a felony in Kansas.

The bill was introduced in 1998 and 1999 but has yet to be passed. Haley feels the law is important, not because it could allow for stiffer jail sentences, but because it would allow the courts to place tighter restrictions on animal abusers if they were convicted of a felony, such as requiring psychological counseling.

“The felony law doesn’t affect the person who comes home and kicks the dog because he had a bad day. This law would affect those predators who systematically prey on animals … people who like watching something squirm while it is being tortured until it dies. These people, such as in the Scruffy case, get pleasure from that. This is how they partied and got their kicks,” Haley says.

Last year, the Scruffy Bill was amended into Senate Bill #181. Haley feels the bill has not been passed due to resistance from legislators representing farming communities. Haley says, “If they would just look at the (Scruffy) tape, the Senate would see we aren’t talking about farm animals.”

Morehead says that she aggressively fought for the felony prosecution in the case partly because of the studies linking the abuse of animals to the eventual abuse or killing of humans.

“Two of the people prosecuted in this case already had felony priors, ranging from theft of a car to aggravated assault. In my opinion, the violence had already started to escalate with one of them,” she says.

She adds that she is a supporter of the felony animal abuse law in Kansas, but it’s been a tough fight. “When you start talking felony, it becomes personal liberty issue because felons cannot vote, possess firearms or be called for jury service,” Morehead says.

“I don’t know if any more cases would be prosecuted if torture and mutilation of an animal were a felony, but it may deter some of these acts.”

A 1996 issue of The Prosecutor reports that in a study of 57 families being treated by New Jersey’s Division of Youth and Family Services for incidents of child abuse, researchers found that animal cruelty was “the sign of a deeply disturbed family.”

In 88 percent of these families where physical abuse to children occurred, animals in the home had also been abused either by the parents to discipline the children or by the children to take out their rage at being abused themselves.

Other studies indicate that in the situation of spouse/partner abuse, the abuser will harm or kill an animal to frighten or punish the spouse. Many domestic violence shelters are now welcoming family pets, because many women fear reprisals on the animals if they leave them behind.

Missouri made torture and mutilation of an animal a felony several years ago and although some high profile cases did not result in a felony conviction, the law is working, according to Jim Kanatzar, assistant Jackson County, Mo., prosecutor.

“I am a big believer in the jury system and we have tried animal abuse cases in Missouri as felonies and have won,” he says.

In a recent trial, a jury failed to convict Raytown resident Phillip Chandler of a felony for shooting his golden retriever, Casey, as she cowered in a crate.

Kanatzar says that the Missouri felony law provides for cases involving a torture or mutilation that results in the loss of a limb or organ to the animal. Because Casey eventually lost an eye from one of the three bullets to her head, the district attorney’s office believed the case fulfilled the requirement of the law.

Although Chandler insisted at his trial that he was simply trying to euthanize Casey because she had chewed up a remote and had nipped at him, Kanatzar never accepted his story.

“There was a woman at the residence, who Chandler had been previously involved with, who came back to pick up some of her clothes with a man who had given her a ride to the residence. She also had been the one to give the dog to Chandler. She made a comment about the dog chewing on things and that is when he placed the dog in the crate and shot it,” says Kanatzar.

Although Kanatzar says he couldn’t be certain, or prove to a jury, that Chandler was angry with the woman, he personally felt the shooting was done to express his anger toward her.

“No one else believed that the dog snapped at him either, because when the police arrived and opened the crate, the dog crawled under a table and hid. Even though she was seriously injured, she never snapped or bit any of the officers or vets that handled her.”

Miraculously, Casey survived and Kanatzar says he believes Casey is doing fine with the veterinary technician who adopted her. He adds that he is satisfied with the sentence imposed on Chandler for the misdemeanor.

According to court records, Chandler received a suspended one-year jail sentence and was placed on probation for two years. He was to perform at least 100 hours of community service. He also was ordered not to possess animals or firearms, to attend anger-control and Victim Impact Panels, and to pay restitution to the veterinary clinic that treated Casey.

Animal welfare and animal rights groups want to keep such cases in the public eye. Helmig was one of the supporters of the Scruffy bill in Kansas. “I think when a big trial like this comes along, this issue is hot for awhile. If we wait for the perfect bill, the momentum is eventually lost and everyone loses — especially the animals,” she says.