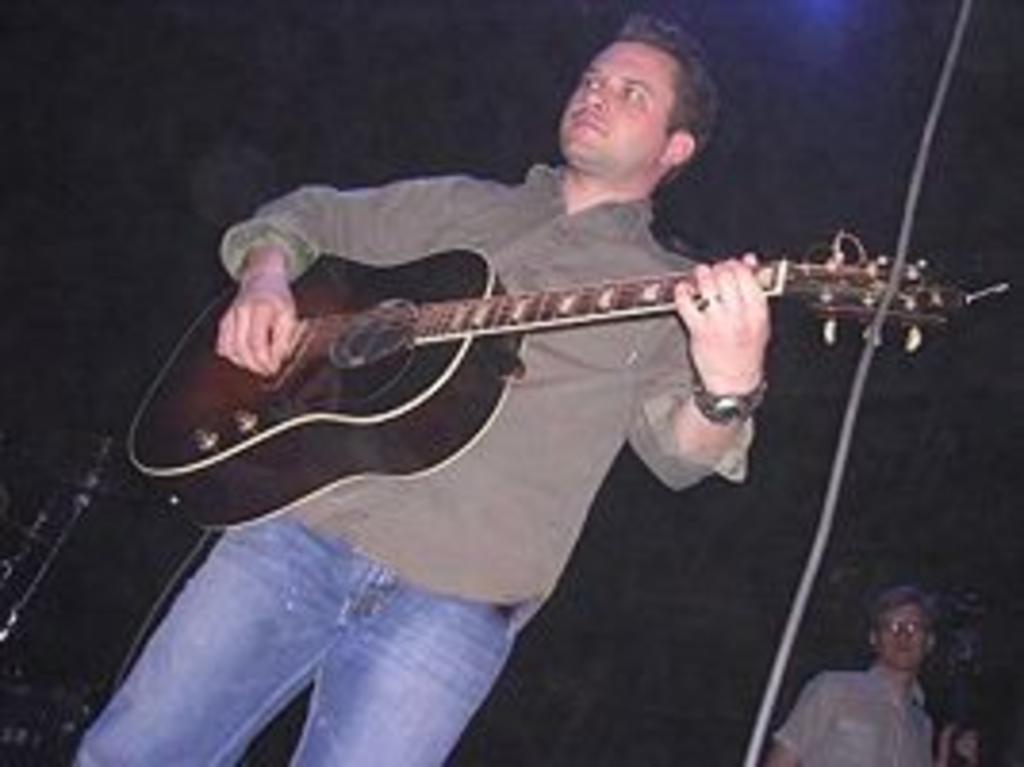 Matt Pryor has turned out music over the years with the Get Up Kids, the New Amsterdams and the Terrible Twos. But finally, he’s just Matt Pryor. Be one of the first to pick up Pryor’s new solo disc, Confidence Man, tonight at his CD-release show at Love Garden Sounds (936 1/2 Massachusetts in Lawrence). The album doesn’t hit stores until July 29, giving those in attendance a three-day advance. In addition to Pryor’s performance, check out the photography exhibit featuring the works of local artists Joe Montgomery, Anne Tangeman, Matt Needham and Mary King. Montgomery is known for, among other things, his concert photos shot in Lawrence, including a multitude of Pryor images. The music and photography, and the opportunity to pet Love Garden’s resident cats, begin at 6 p.m. Admission is free. For more information, see myspace.com/mattpryorsongs or call 785-843-1551.