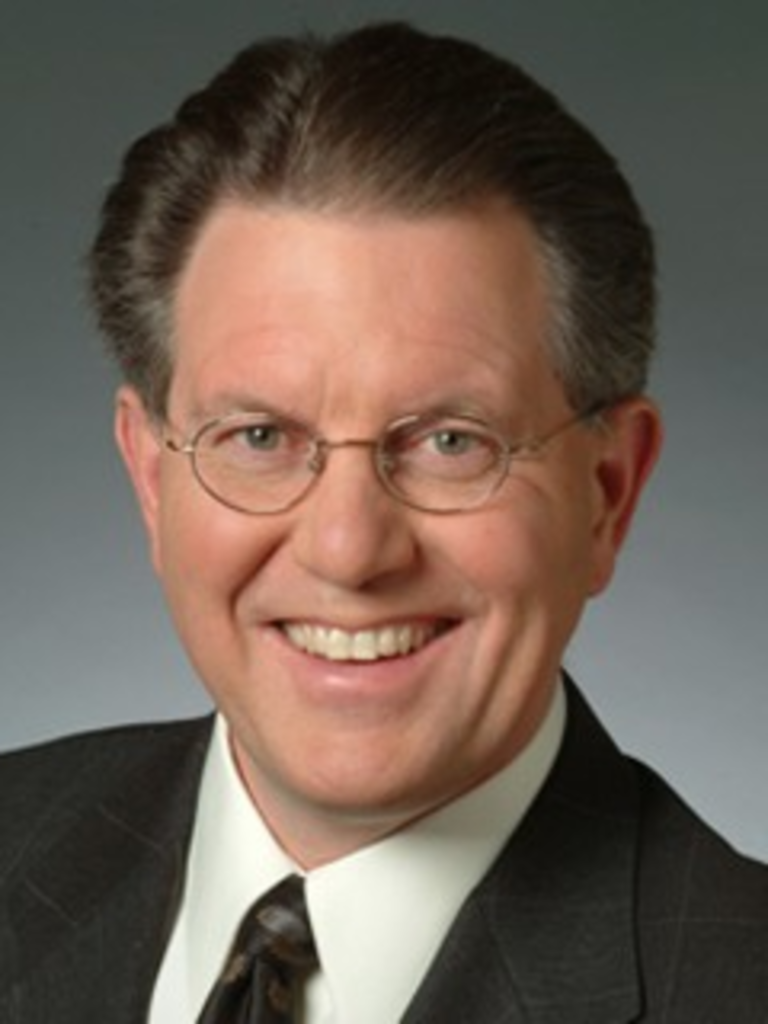 Mike Thompson went on Chris Stigall‘s morning show today to yap about how global warming isn’t man-made and that the data in favor of global warming itself have been discredited.

It supposedly caused a stir for listeners to hear a meteorologist dispute climate change, but you readers of Plog might remember that Thompson’s held these views for years. He has a good authority, too. His Lord and Savior Jesus Christ. Amen. Forever and ever.

In April, I wrote about

how the Fox 4 weatherman was going to metro churches, preaching that

thing. At the time, Thompson didn’t seem concerned with scientific

proof. His argument sort of sputters out after the Safe-In-God’s-Arms