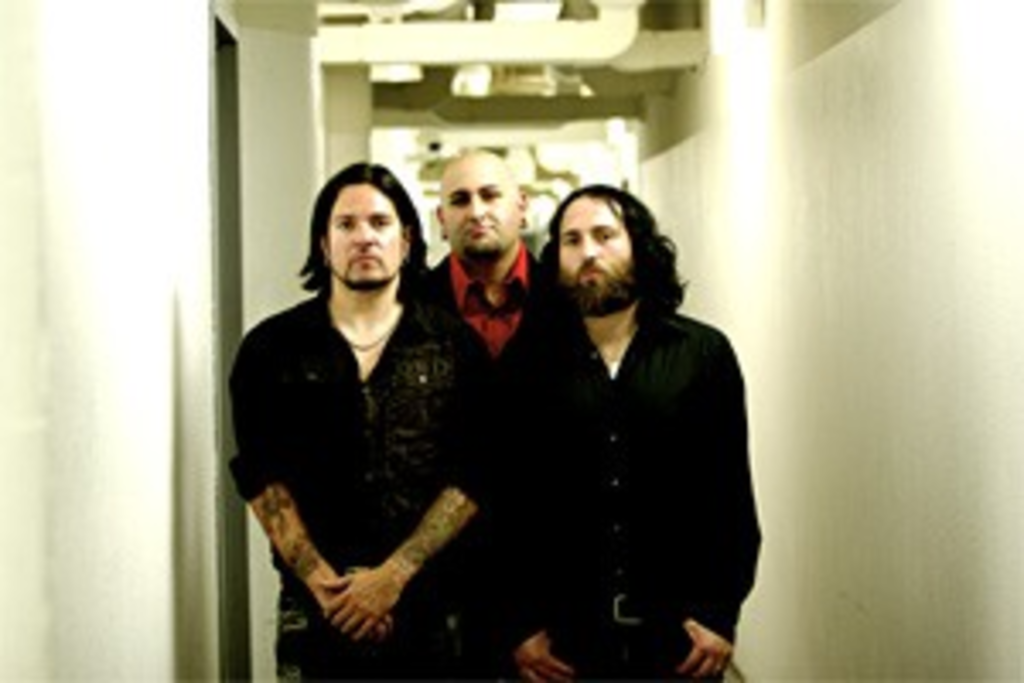 It’s great to have Prong back, but it’s even better that the band isn’t back in name only, which certainly seemed the case when it was doing shows last year. Just released on Al Jourgensen’s label, the ridiculously titled new album, Power of the Damager, nonetheless documents bandleader and sole original member Tommy Victor recapturing the essence that made Prong such a singular entity on the thrash-alt-metal landscape in the first place. Last time around, Victor showed a great sense of how to hit devoted fans with semi-obscure back-catalog songs. But now, after five years working retooled lineups, he can finally burn it up with some fiery new classics.