Profile: Up in the Air director Jason Reitman 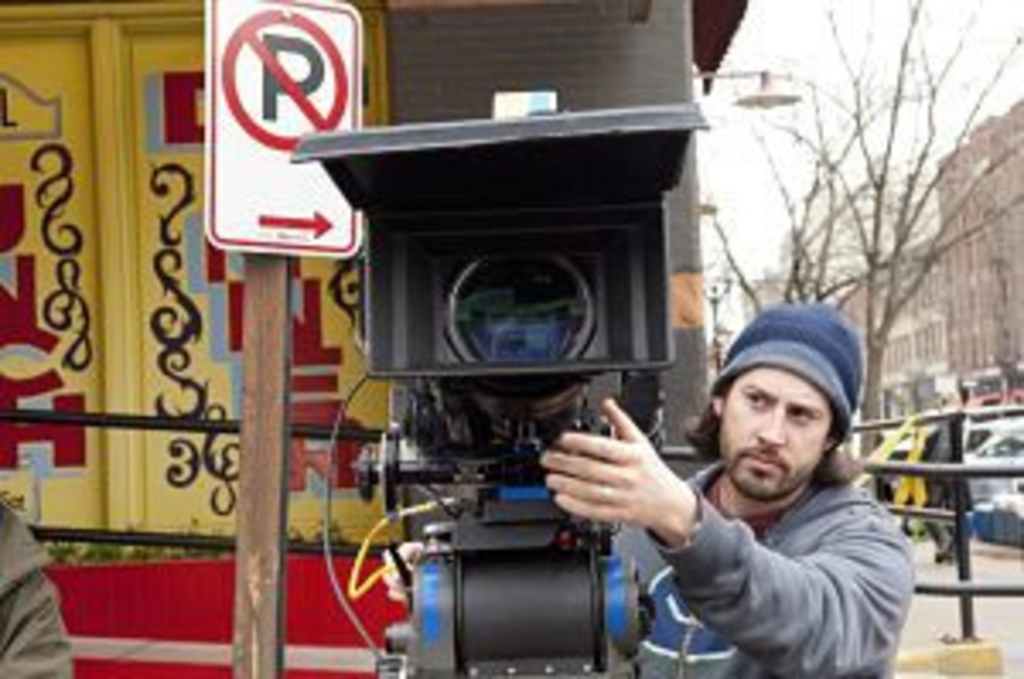 Up in the Air, the bittersweet new George Clooney movie, opening December 18 in Kansas City (review here). It’s the third film from director Jason Reitman, whose second feature, the 2007 teen-pregnancy comedy Juno, became one of the decade’s most discussed popular movies.

Up in the Air, loosely based on Walter Kirn‘s dry 2001 novel, picked up several Golden Globe nominations this week and is expected to run at the head of the Academy Awards pack.

Scott Foundas, film editor at Pitch sister paper L.A. Weekly, recently talked to the ambitious 32-year-old filmmaker. “If I have something to say, it’s going to happen right now,” Reitman told him. “So, I don’t want to