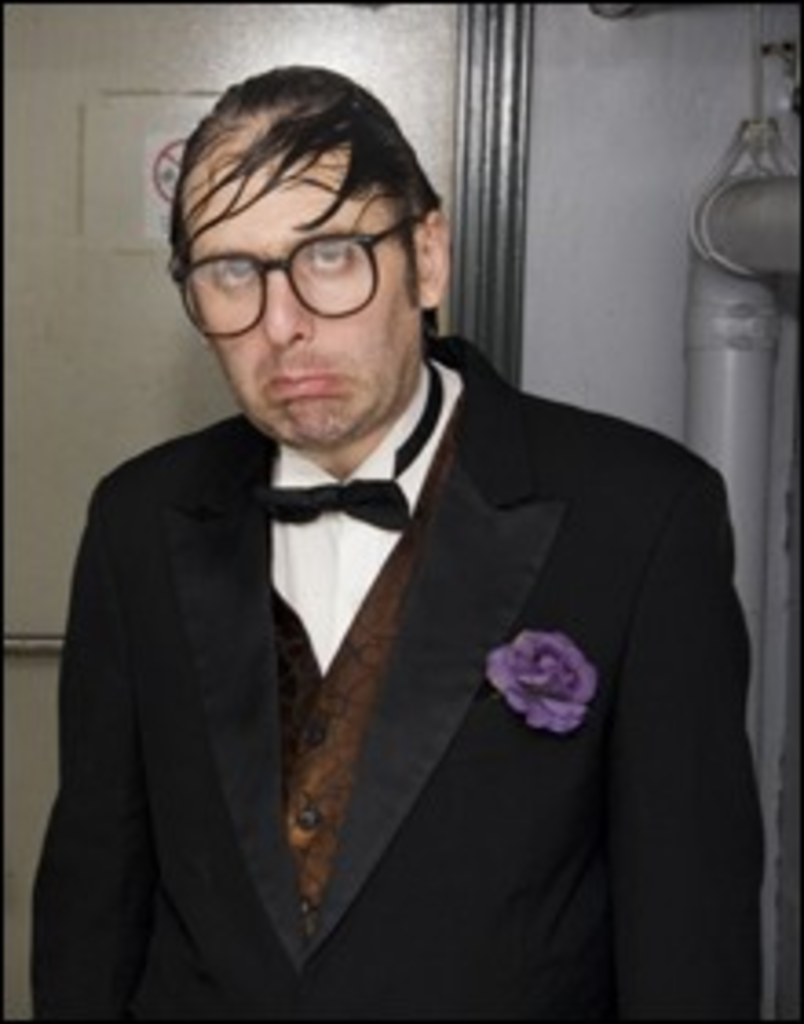 Ever since George Carlin came around, it’s been hard to sell vulgarity as the main attraction in the world of stand-up comedy. The trick is to be X-rated and funny, and in that regard, the fraternity of touring comedians known as the UnBookables has it right. With marquee names such as Neil Hamburger and former Man Show host Doug Stanhope among its ranks, the UnBookables are carving out a niche as the liberal alternative to the Blue Collar Comedy Tour and Dane Cook. “The Assholes of Comedy” tour, featuring Kansas City’s own James Inman, Andy Andrist, Travis Lipski and Brett Erickson, stops in Kansas City this week with a four-night stand at Famous Johnny’s in Overland Park (10635 Floyd, 913-648-5233). Shows take place at 7 and 9 nightly through October 4; tickets cost $15. There’s also an encore performance ($7) Monday, October 6, at the Record Bar (1020 Westport Road, 816-753-5207).